At the press conference following the controversial Helsinki summit, President Vladimir Putin singled out only one person he wanted to be sent to Russia for questioning: Bill Browder.

The American-born businessman and long-time critic of the Kremlin spoke at the Resnick Aspen Action Forum on Friday. In conversation with CNN anchor and Henry Crown fellow Suzanne Malveaux, Browder explained why he’s not afraid of Putin’s demand.

“The United States is a country with a rule of law,” he said. “And the laws don’t allow presidents to hand people over.” Browder added that no US judge would send him to Russia where he would likely be killed. He also noted that he had immigrated to the UK almost 30 years ago.

“Putin was making a proposal to the wrong head of state,” Browder joked. “He should have gone to Theresa May.”

Browder has long been a target of Kremlin animus. His project as a Henry Crown fellow was focused on how to improve corporate governance and fight corruption in Russia. Browder is also the co-founder of the investment advisory firm Hermitage Capital Management, an investment fund and asset management company specializing in Russian markets. The company’s tax accountant was Sergei Magnitsky. Magnitsky was arrested by Russian officials in 2008 and died in police custody 11 months later. The incident generated international media attention over allegations of fraud, theft, and human rights violations in the country. Browder has still not forgiven himself for Magnitsky’s death.

Browder vowed to get justice for Magnitsky and to be undaunted and unintimidated in his work. “I couldn’t live with myself if I didn’t go after these people,” he said. “The moment that I start living in fear, that’s the moment they’ve already succeeded.” 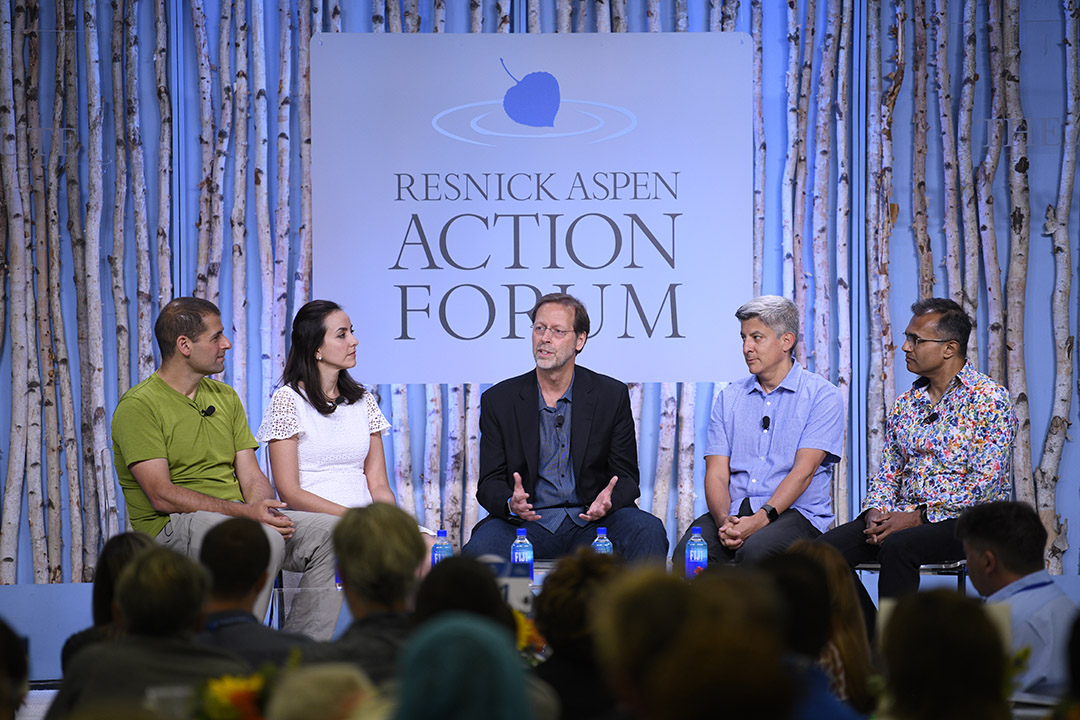