Andy Slavitt is the founder and chairman of United States of Care. He will speak in the Spotlight Health track, Disrupting Health Systems. Below he answered our questions on how to create more equitable and affordable health care options.

Your nonprofit United States of Care includes both Bush and Obama appointees among its leadership. How do you achieve your mission of putting “health care over politics” given the present polarized landscape?

United States of Care is a movement centered on three principals: that every American should have a regular source of care, that no one should go bankrupt from a medical expense, and that we need to make this economically and politically sustainable so we don’t change course at each election cycle. The vast majority of Americans agree on this; conquering politics will mean making it a reality. Americans are deeply worried about their prescription drug costs. While they don’t expect there to be no politics, they do expect to hire politicians that elevate their concerns above the political noise and money. And there are political solutions when that doesn’t happen.

If you could paint a word picture of the health care question in human rather than political terms, what would that look like?

Americans simply want to be able to take care of their families and keep them healthy. This is almost a primordial sensibility. A mom not being able to afford her kid’s prescription is a situation that happens every day in America. When we see an ambulance bill for a broken arm, we know something is wrong. Yet it is not what we see politicians working on when they talk about health care and we feel victimized by that. It means we aren’t sending a loud enough message or, more likely, the messages we are sending are getting drowned out by a political system that has become dependent on other powerful voices, lobbying, money, and party leadership. But take note, like other civil rights like marriage equality and gun safety, we are capable of overcoming.

On a tactical level, how you envision shifting the health care debate from polarized conflict to results-driven policy collaboration?

Three things: it takes time and luck and the forging of an American consensus. If given $100 million and 10 years to get to universal coverage, many people would start a PAC and use it to influence votes. I wouldn’t. I would take that $100 million and use it to build consensus and make the voice of the American public — which is becoming more and more unified on this topic — impossible to resist. We also need to get past the politics of the moment and give it a few years. Health care wasn’t always this polarizing and even in the current environment, things like 21st Century Cures, MACRA, Children’s Health Insurance, and Mental Health enjoy some degree of bipartisan support. We are capable of electing a Congress that can catch up to the American consensus. Finally luck — circumstances beyond our control — will cause shifts in thinking. Maybe it’s a cure for childhood leukemia that we want to make universal. Maybe another issue becomes hotter. All I know is we have to be ready to seize on the consensus when it arises.

Many progressive activists and politicians have expressed an interest in a single-payer system, universal coverage, or Medicare for All. Do you think this is viable?

Not just progressives. I was on a radio show that the host described as “about as right wing as you will ever find.” The host told me he was for a single-payer system. When I asked him why, he said the more he saw, the more convinced he was of the corruption in the system. He wanted a do-over. Universal coverage polls above 75 percent in both parties. We believe there is an emerging American consensus. Health care is a human right, not something the government, insurance companies, or hospitals should get to decide for us. Now when it comes to how (Medicare for All, giving everyone the right to buy into Medicare, the role of different participants in the system) there are a lot of choices. Making that choice is not like picking out drapes. It’s more like urban planning — making a lot of thoughtful, interdependent decisions. I am a proponent of testing out policies and seeing what works. Three states are already close to universal coverage, other states are trying things. We learned a lot from Romneycare. Let’s gather evidence as we build this consensus.

Looking at the global health scene, is there a model elsewhere that makes sense to emulate or look at more closely? Are there any challenges in the US unique to our population?

We pay much more for health care for worse outcomes. Most countries do four things better than we do. 1) They invest more in primary care and mental health. 2) They invest much more in social services like safe housing and hunger prevention. 3) They use their negotiating power to actively manage unit costs for things like prescription drugs and other cost drivers. 4) They generally have policies that reduce inequities. Pick the OECD country, they all approach things differently and we should pay attention to what makes sense to us as Americans. But these four lessons are inescapable.

Are there lessons that can be shared from the success you’ve had with United States of Care?

I was recently talking to a governor who complained about the fact that rural hospitals were at risk of closing in his state. Mind you, the state hadn’t expanded Medicaid as they could have under the ACA and 90 percent of hospital closures occur in non-expansion states. If I had told him that ACA had a solution, we would have been having a political conversation. But instead, we had a conversation about local issues that were of concerns to both sides. Now that state has both a ballot initiative and a legislative proposal for Medicaid expansion. We have engaged with hospitals, advocates, local policy experts, and anyone who has something to contribute regardless of their background. It is all about building a path. In the next decade, we will address health reform again. To get the American people what they want and deserve, we need to start now and build both a consensus and good evidence. I couldn’t be more excited about it. 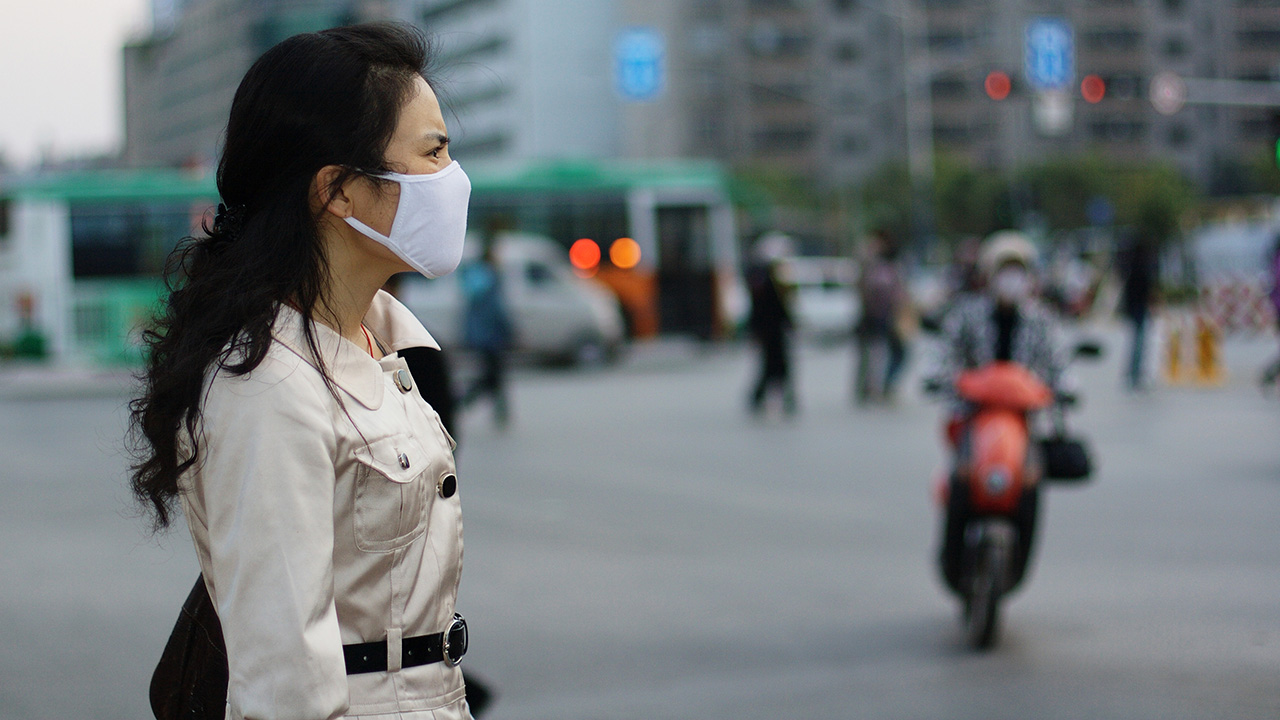 Global Health
How to Prevent the Next Pandemic