Inside of a few short weeks, business has shifted the national dialogue about what constitutes a fair wage. Aetna’s CEO Mark Bertolini made headlines in January when he announced the company’s decision to establish an internal minimum wage of $16/hour. A few weeks later, General Motors surprised factory workers by restoring the union profit-sharing plan eliminated when the company took the government bailout in 2009. And now Wal-Mart has joined the parade, establishing a wage floor of $9/hour and a plan to go to $10 a year from now, along with important new work rules. While no one gets rich at $10/hour — and even Wal-Mart is required to pay $15 in Seattle — it’s a nice step up from the federal minimum of $7.25. And let’s face it: with more than 1.3 million employees in the U.S., Wal-Mart has the power to set national labor standards on its own. 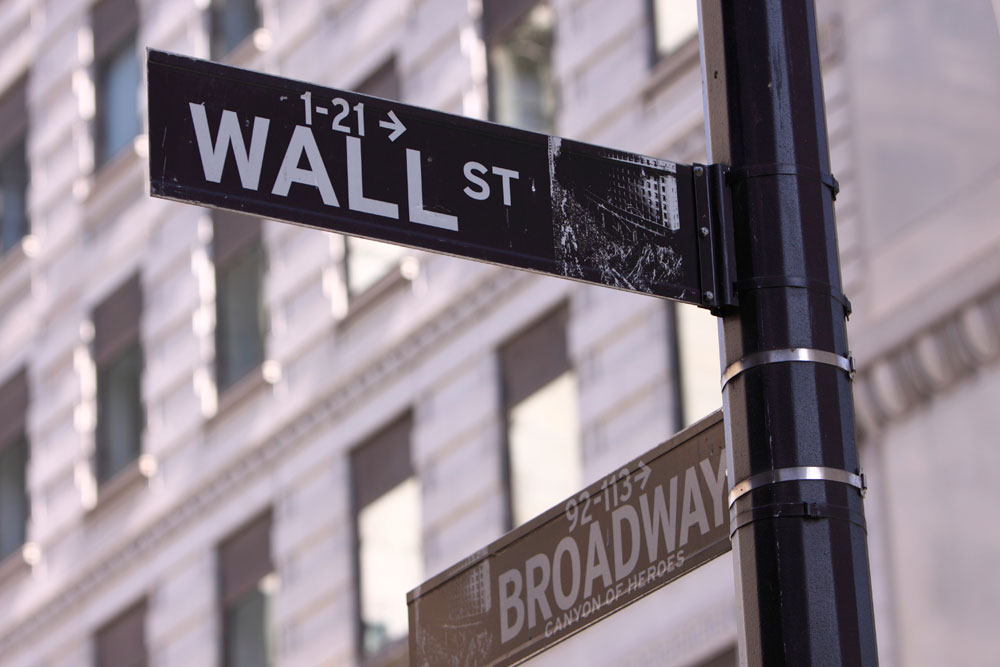 Each of the executives leading these moves emphasized the benefits that accrue to the company — employee retention, better morale and higher skills were the big factors. But Bertolini went further in his stated objectives — stepping beyond the self-interest of Aetna: “Since I became CEO, one of my goals has been to help re-establish the credibility of corporate America.”

Bertolini added, “With these investments we are leaning into the recovering economy and working to bring everyone along instead of just a few.”

Kudos to both Aetna and Mr. Bertolini for speaking out on an issue that concerns many. It takes courage to raise a social issue like wage inequality in the face of investors focused only on boosting the stock price. Now, what’s the company’s next move? More broadly, does business have a bigger role to play? The answer to that question is a resounding yes.

“Inequality” brings government regulation and public policy fixes to mind but let’s face it — decisions about wages, benefits, work schedules and skills reside largely in the business sector, which holds the key to expansion of the middle class. At the upper end of the scale are issues of runaway executive compensation, a significant contributor to the growth in wage inequality.

What else then should be in the playbook of chief executives who have read the same tea leaves about the cost to the commons of growing wage inequality? What are some solutions that lie within the business itself?

Here are ideas that could keep up the momentum at Aetna and get the ball rolling elsewhere:

Inequality is a problem for everyone — for business, for the health of the democracy and for society at large. Our free enterprise system is the driver of income and wealth. Business leaders don’t have to wait for government solutions to the inequality problem. They have the tools at hand — they just need the courage to step away from the pack and use them.