In his story collection The World Doesn’t Require You, Rion Amilcar Scott shatters rigid genre lines to explore larger themes of religion, violence, and love—all told with sly humor and a dash of magical realism in the town of Cross River. Established by the leaders of the country’s only successful slave revolt in the mid-19th century, the town still evokes the fierce rhythms of its founding. As the book builds to its finish, the reader comes to appreciate the intricacy of the world Scott has created—one where fantasy and reality are eternally at war.

As a writer, it’s my responsibility to keep my eyes open and think through what it means to be an individual human within a society that can be absurd to the point of cruelty. The challenge is to write a book that it’s always the right time for. The last part of my book is about a guy battling his own internal demons, particularly loneliness and isolation. One of the things that interested me as I was writing was that even though it is an internal story, the external political realities—such as our stupid, stupid march toward fascism—kept seeping into the narrative. That’s a testament, I think, to the ways in which our personal demons don’t exist in a vacuum. They are exacerbated by the political realities around us and even weaponized against us by various (often exploitive) power structures we exist under.

I haven’t had the opportunity to read all of the nominated works. I will say that when my mother passed in March I happened to be reading Ocean Vuong’s On Earth We’re Briefly Gorgeous and it was fortunate that that was the book I was reading. The relationship between Little Dog and his mother gave me one of the few comforts I had at that raw time. It’s an extremely beautifully written work.

When I finished Maurice Ruffin’s We Cast a Shadow, I was on the subway in New York and I closed the book and, as if by reflex, I reached for my phone and e-mailed the author to let him know that he’d written something special. The book is our world, just slightly off enough for us to laugh until we realize that we’re not laughing out of mirth, but out of discomfort for the monstrosities we’ve become.

I’m tempted to say it’s right there in the title, but other than that there’s so much that we as individuals—and as a society—accept without interrogating or fully thinking through. So many ideas we accept and live by as a matter of course and tradition are incredibly harmful.

Maybe a stand-up comedian? Higher-level mathematician of some sort? I don’t have what it takes to be those things. Really, I can’t imagine not being a writer.

Read a poem daily. It makes your prose more fluid. 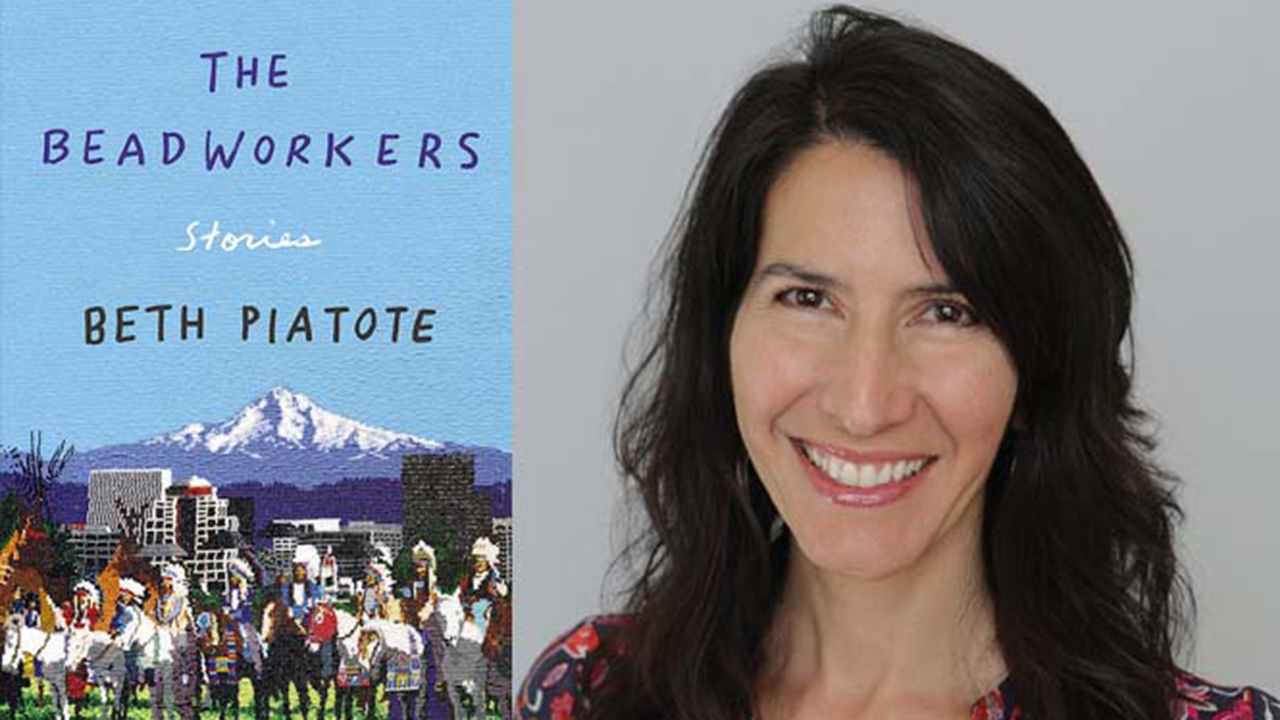