Aspen Institute speakers spent 2017 offering advice and examples on how to live a more purposeful, creative, and just life. As you make your plans for the new year, consider these tips from some of our most memorable events.

Form habits that make you happy

Author Gretchen Rubin came to Aspen as part of the Murdock Mind, Body, Spirit Series with a bounty of advice for keeping new year’s resolutions from petering out after a few weeks. Rubin focused on forming habits — waking up at 6 am to go to the gym may seem hard, but doing it every day makes it a normal part of life — as a way to hold yourself accountable and lead a happier, healthier life.

Speak up against injustice, even if you don’t think you’ll win

Supreme Court Justice Ruth Bader Ginsburg gave a wide-ranging talk to Aspen Wye Fellows in May, covering topics like the Equal Rights Amendment and challenges encountered on her path from law school to the highest court in the land as a woman. Asked about her sometimes scathing dissents from the bench, Ginsburg explained a mindset that many Americans could learn from in 2018. Even when a case has been lost, future judges and lawmakers may look to dissents as a blueprint for overturning that decision or drafting policy to fix it — just as making a losing argument you believe in can still change minds later on.

Venture outside your comfort zone

Musician Questlove gave advice to the young leaders at Aspen Challenge in Philadelphia that just about everyone could learn from in 2018. Move beyond your comfort zone to understand different people of different backgrounds. “Really get to know people, get to know cultures,” he told the crowd. “I feel like that helps you more than anything.”

Learn from our history

John Edgar Wideman recently published a book on the life of Louis Till, the father of 14-year-old Emmett who was lynched in Mississippi in 1955. Wideman told the audience at his book talk, part of the Alma and Jospeh Gildenhorn Book Series, about how we must understand historical injustice in order to fight it today.

Don’t trust everything you read

After a year in which “fake news” served as everything from an earnest cry to a social media punchline, we’d all be well served to pay attention to where our information comes from online. Yvonne Rolzhausen, senior editor at The Atlantic, told the Aspen Ideas Festival crowd about the importance of fact checking and recognizing which publications are double- and triple-checking their sources. No, there’s no “magic list” of outlets you can stick to, but researching which newspapers, magazines, and sites are putting in the fact checking work makes for a more informed life (and a less ridiculous Facebook feed).

Work together to redefine gender roles

This year’s #MeToo movement has served as a reminder that it is all too easy to become blind to patterns of gender inequality in society. Speaking on a panel at the Resnick Aspen Action Forum, Catto Fellow Suzanne Biegel asserted that we must include men and boys in our attempts to change gender dynamics. This isn’t about “fixing women,” she said. By examining issues like intimate partner violence and redefining what it means to be an involved father, men and women can work together and transform communities.

Clarence B. Jones, former speechwriter for and advisor to Martin Luther King Jr., gave an impassioned rebuke of moral relativism at the Aspen Ideas Festival. “There’s nothing so simple as right or wrong,” he said. “There’s nothing so clear as moral or immoral.” If you recognize injustice, stand up against it. The fight may not be easy, but the decision doesn’t have to be hard. 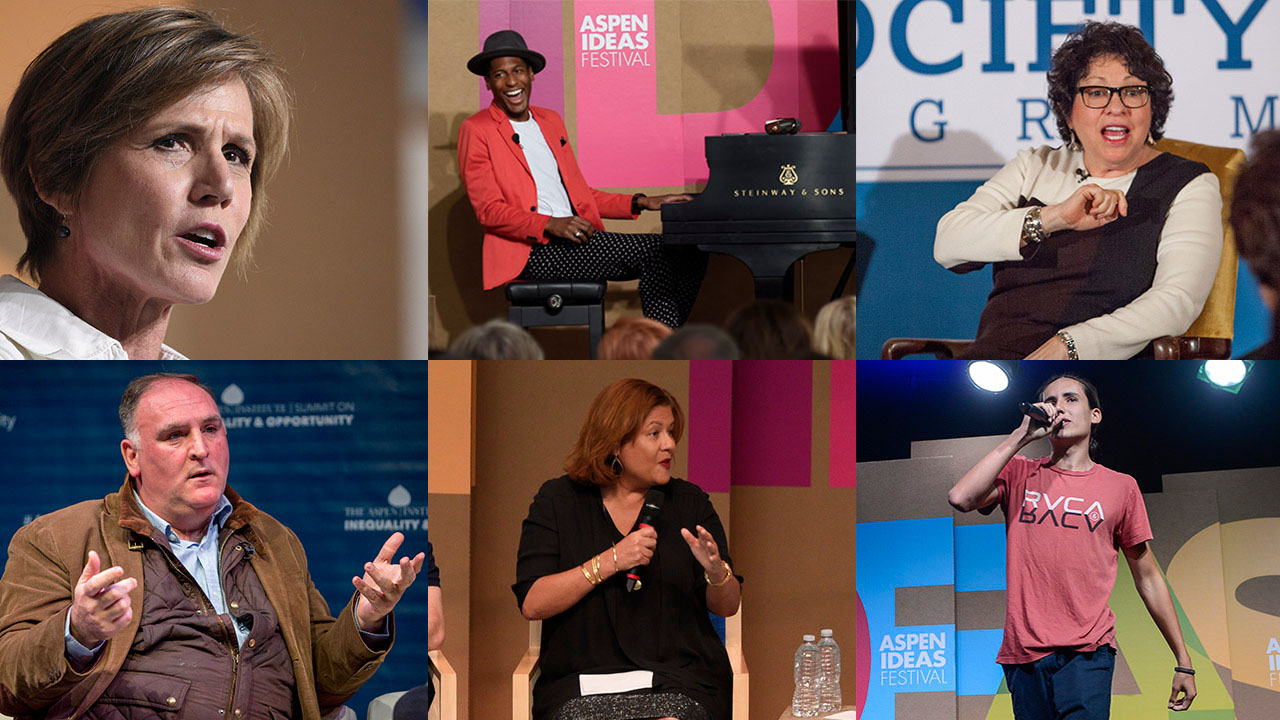 Around the Institute
17 Highlights from Aspen Institute Events in 2017 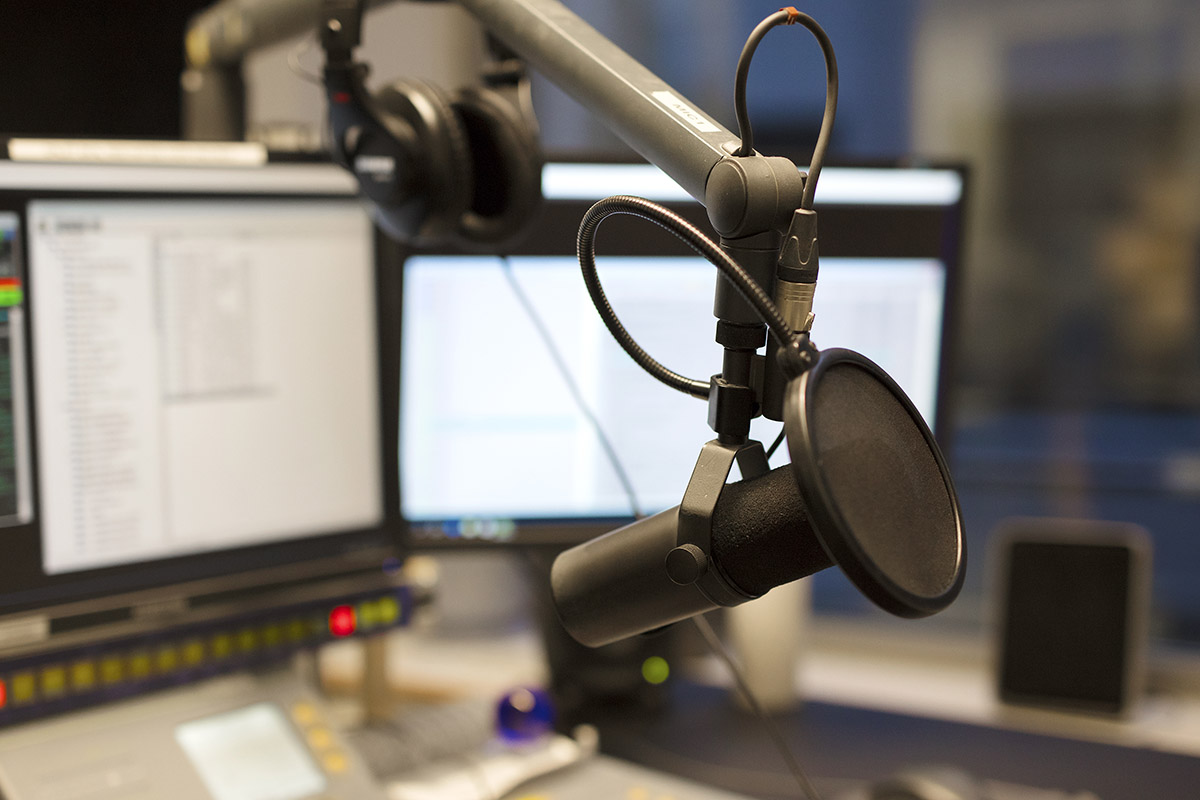