In my new book, Sex and the Constitution: Sex, Religion, and Law from American’s Origins to the Twenty-First Century, I explore the history of sex, religion, law, and constitutional law from America’s origins to the 21st century. This work is especially important today, because over the last half-century we have experienced a constitutional revolution. It is a revolution that has tested the most fundamental values of the American people and that has shaken constitutional law to its roots. It has bitterly divided citizens, politicians, and judges. It is a battle that has dominated politics, inflamed religious passions, and challenged Americans to rethink and reexamine their positions on issues they once thought settled.

In the course of this ongoing conflict, American law has called into question the constitutionality of a broad range of government regulations of sexual-related behavior, including contraception, abortion, obscenity, and homosexuality. In its effort to address these issues, the US Supreme Court has found itself confronting fundamental questions about the nature of sexual freedom; the meaning of liberty, equality, and privacy; the legitimacy of government efforts to dictate sexual morality; and the appropriate role of religion in public life.

America was founded not as a “Christian nation” but as a nation committed to the “pursuit of happiness” and to the separation of church and state.

Not surprisingly, our social mores and our laws governing sexual behavior are deeply bound up with religious beliefs and traditions. Indeed, American attitudes about sex have been shaped over the centuries by religious beliefs — more particularly, by early Christian beliefs — about sex, sin, and shame. A nettlesome question in constitutional law is how courts should cope with that history in a nation committed to the separation of church and state.

At first blush, it might seem a bit of a puzzle that constitutional law has come to play such a central role in shaping our debates over these questions. Nothing in our Constitution expressly guarantees a right to sexual freedom. Supreme Court justices from almost any prior era in American history would no doubt be surprised to learn of the role the court and our Constitution have come to play in our contemporary disputes — some call them “culture wars” — over such issues as obscenity, contraception, abortion, sodomy, and same-sex marriage.

At the same time, though, it is important to understand that the world of the Framers of our Constitution was not dominated by a commitment to religious dogma. It was, rather, dominated by the values and ideals of the Enlightenment.

America was founded not as a “Christian nation” but as a nation committed to the “pursuit of happiness” and to the separation of church and state. The Framers believed that although religions have a right to set their own rules of behavior for those who share the faith, they cannot constitutionally enlist the authority of the state to compel others to conform their behavior to the commands of a religion that they do not accept as their own. To them, that was fundamental.

Many, perhaps most, Americans assume that the sexual values and attitudes of the 1950s reflect the historical norm, and that with the advent of the “sexual revolution” of the 1960s we experienced a historically unprecedented shift in our attitudes toward sexually related issues. In fact, though, history is far more complex than many Americans assume. Homosexuality, for example, was seen as acceptable in the pre-Christian world, and the idea of the “homosexual” as a person with a distinct personal identity did not come into existence until the late 19th century.

We may soon confront fundamental questions about the continuing vitality of Roe v. Wade and of constitutional guarantees forbidding discrimination on the basis of sexual orientation.

Similarly, although many Americans assume that the Supreme Court’s decision in Roe v. Wade was radical and revolutionary, in fact, abortion, at least prior to “quickening,” which occurs at roughly midpoint of pregnancy, was legal throughout human history, including at the time our Constitution was adopted and, indeed, until the late 19th century. It might surprise many Americans to learn that abortion services in that era were widely and openly advertised in the press.

Understanding this history, and understanding how and why our constitutional law has evolved as it has over time, is essential to understanding the true nature of our ongoing controversies, and the stakes for the future. With the outcome of the 2016 election, and with possible changes in the makeup of the Supreme Court, we may soon confront fundamental questions about the continuing vitality of Roe v. Wade and of constitutional guarantees forbidding discrimination on the basis of sexual orientation.

It is imperative that we adhere to the commitment of the Founders of our nation that religious dogma shall not dictate the meaning of secular law and shall not serve as an excuse for denying fundamental freedoms to the American people. This is a battle we have both lost and won at different times in our history. Now is a time for citizens, legislators, and judges to stand up for the core values of our American nation. 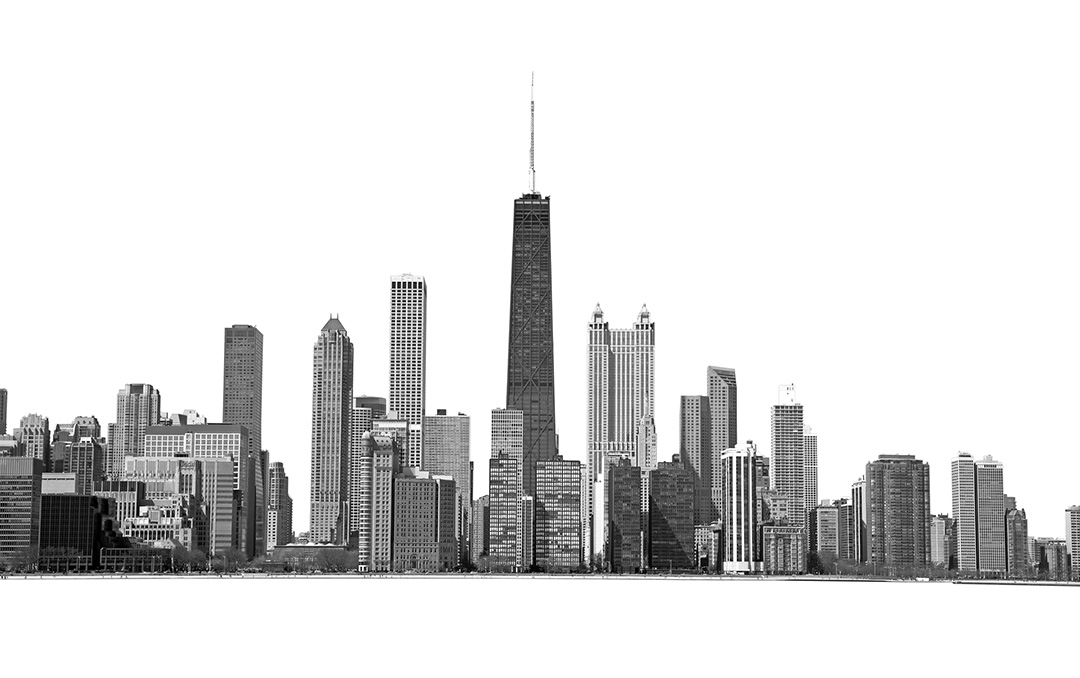