Every year, millions of immigrants enter the United States in search of better employment opportunities. Their hope is centered on the idea that our labor market is a meritocracy — that hard work will lead to good jobs and the attainment of the American Dream. For Black Americans this has not been the case. Even after the abolishment of slavery, they have faced structural barriers to employment and opportunity. The unemployment rate among Black Americans has been roughly double that of their white counterparts for most of the 21st century. Even Black college graduates are twice as likely to be unemployed as their white counterparts. The question remains: What can be done to improve equity, diversity, and inclusion in the US workforce?

To answer this, the Aspen Institute Economic Opportunities Program and the Aspen Forum for Community Solutions gathered a panel of experts for the latest event in the Working in America series. The discussion was moderated by Dorian Warren, president for the Center for Community Change Action and co-author of the new book, The Hidden Rules of Race.

Professor Don Tomaskovic-Devey of the University of Massachusetts-Amherst set the context for the discussion by taking the audience back in time. Before the Civil Rights Act of 1964, racial exclusion was institutionalized. Yet even after desegregation, white privilege has been re-inscribed in the workforce, causing progress to stall around 1980.

Tomaskovic-Devey believes we must shift the target of our public policy to local communities. Debra Plousha Moore, executive vice president of the Carolinas HealthCare System, is doing just that. She realizes that people of color lack the social network that is often necessary to access more prestigious roles within an organization. In her role, she is creating this network with a deep understanding of the educational and personal barriers to entry.

“Change has always happened from the ground up in our communities,” said Ryan Haygood, president and CEO of the New Jersey Institute for Social Justice. Like his fellow panelists, Haygood works to identify the structural barriers to employment. In his hometown of Newark, he noticed that despite their high willingness to work, local residents held only 18 percent of the city’s jobs. Creating a better system has required them to confront the racially charged rhetoric around urban unemployment.

Black workers face unique challenges in today’s labor market. The first challenge is our definition of the American worker. When you think about the American worker, you don’t think about the black worker, said Tanya Wallace-Gobern. As the executive director of the National Black Worker Center Project, she pushes back on this mindset and raises awareness of the contributions of Black workers to our economy.

Change is happening at a local level. The National Black Worker Center Project has moved the needle through local programs that train and employ formerly incarcerated individuals and traffic clinics that help those with suspended drivers licenses get back on the road. In Newark, Haygood works with business, civic, and faith organizations to obtain employment for residents. Combating the implicit biases about Black workers has proven more difficult.

Understanding the condition of Black American workers requires lessons in history and empathy. We can no longer avoid talking about the vestiges of slavery that continue to inhibit the progress of the Black community. “Racism is predatory,” Tomaskovic-Devey said. “We won’t be able to defuse the situation until we hold the predator accountable.” 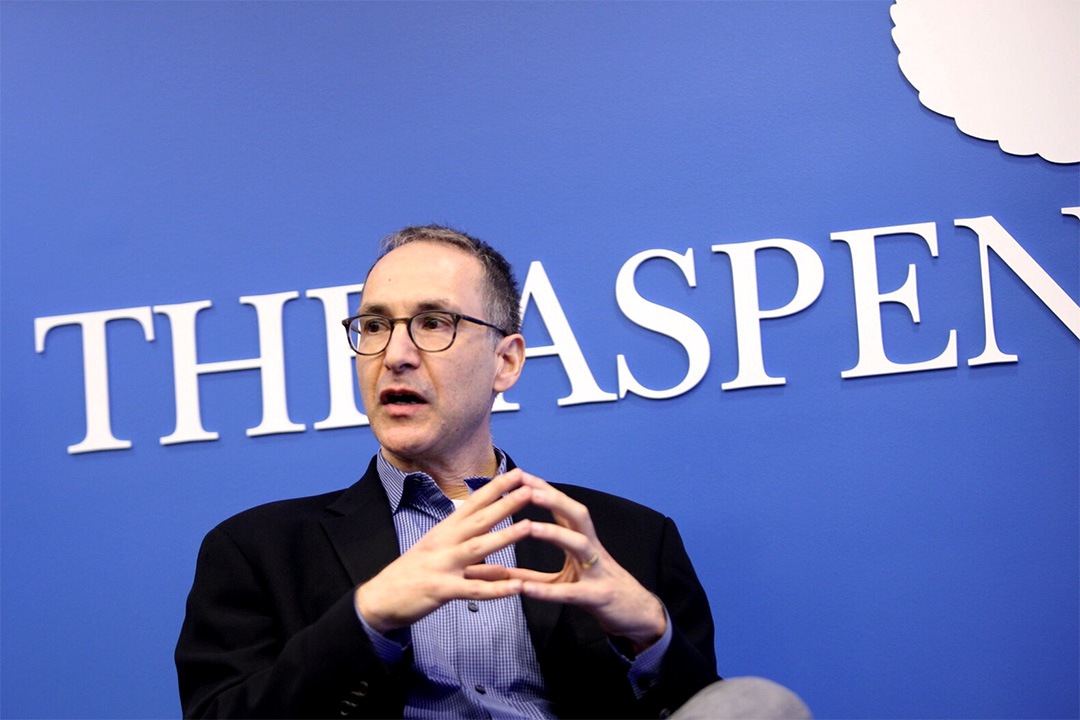