LONDON – It is annual general meeting season – the time of year when some of the world’s biggest companies gather to report to shareholders and have some semblance of a conversation with them. For the next couple of months, a succession of companies will talk about what influenced their performance over the previous year, what they are planning for the future, and the decisions that their boards have made. 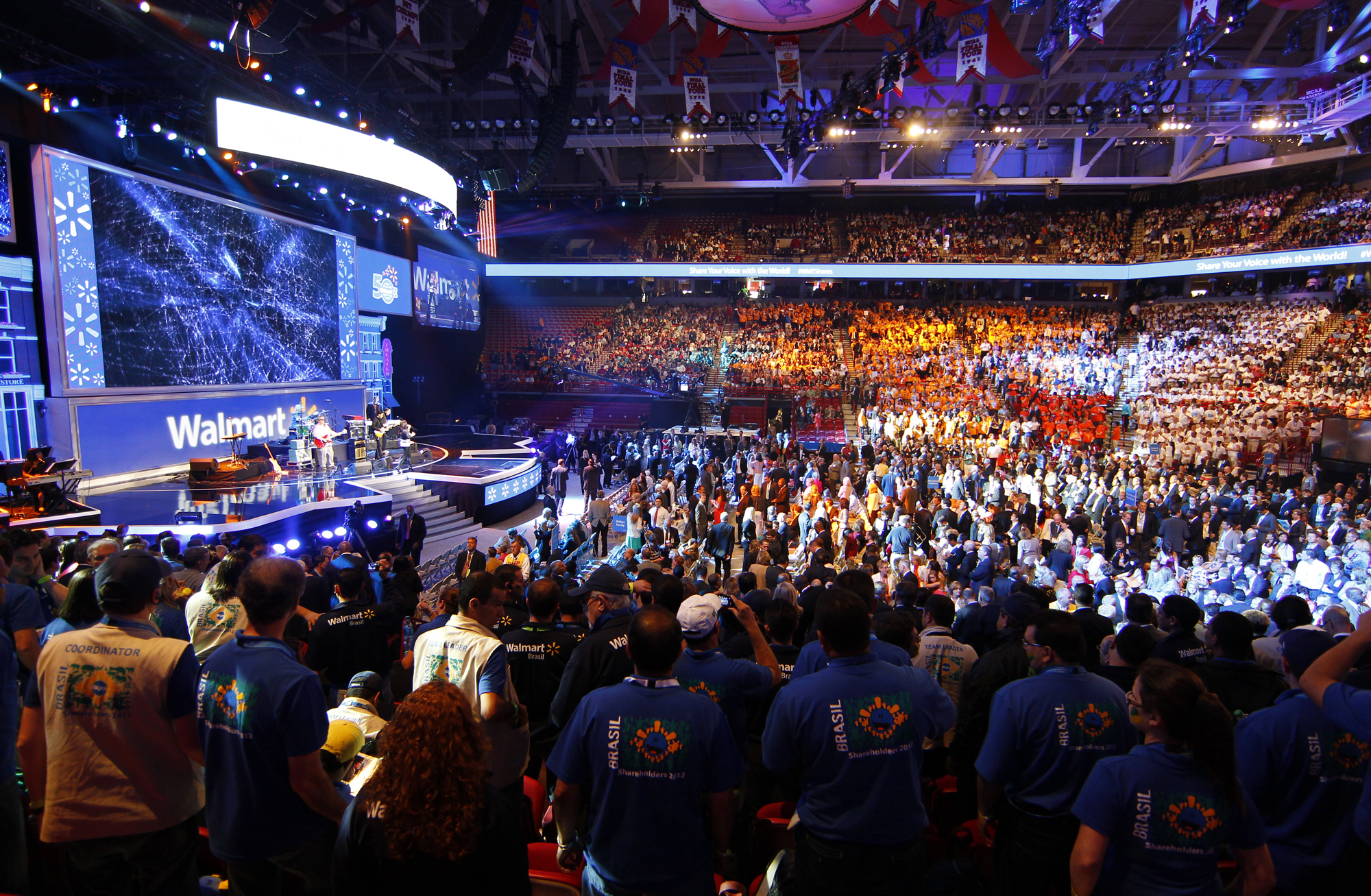 There was a time when these meetings took place without much fanfare, mostly unnoticed by the public. That has not been true for a couple of years. A worsening economy and widening inequality have spurred more people to become more engaged and take an interest in the activities of companies and those who run them. And, with that change, attention has broadened from CEOs and executive teams to those who previously existed in a black box: the companies’ board members.

In 2012, shareholders and others started shining a bright light on boards, questioning their decisions and activities, and those of individual members, and thus was born the Shareholder Spring. People grew tired of tone-deaf board directors operating in soundproof rooms, seemingly ignoring economic realities and the public’s mood. They wanted to confront those who decide on executives’ often eye-popping compensation or approve companies’ decisions to undertake sophisticated tax engineering. People wanted to know whether board members were actually doing their jobs or just filling seats and collecting a nice fee.

Investors do not need Robin Thicke. They will settle for good numbers, serious discussion, and a dry biscuit

Many companies and company boards hoped that this heightened interest would pass quickly; instead, it has matured. Discontent has continued to mount, and investors, employees, politicians, and members of the public now want to know not only about executive compensation, but also about the frequently staggering discrepancy between what companies’ highest- and lowest-paid personnel earn. They want to know about living wages and zero-hours contracts. They want to know what companies are doing to address climate change, whether they are responsible community members, how they behave in conflict zones, and much more.

Those asking the questions are no longer content to protest outside. They are becoming increasingly sophisticated about how to be heard, buying shares, stepping up to the microphone, and looking board members in the eye, so that their questions become part of the official minutes. And they are putting pressure on companies’ major investors to hold board members to account as well.

The questions posed and statements made can sometimes be longwinded. But many of them are legitimate, and they are an important reminder to boards that they must serve the company’s entire ecosystem – investors, employees, customers, and community alike. Indeed, these open meetings are a reminder that board members must ask the hard questions all year round, rather than simply rubber-stamping management proposals or going along to get along.

Interestingly, just as the movement to hold boards to account has gained greater traction, some companies have adopted new ways of convening annual shareholder meetings. These were once fairly staid gatherings. The companies’ senior management would walk investors and board members through the reporting formalities step by step, present results, take questions, vote, and move on. There was tea, coffee, and biscuits, but nothing fancy.

In recent years, however, there has been a trend toward a more carnival-like atmosphere, with companies bringing in big-name entertainers and turning the event into a feel-good pep rally. Last year, Wal-Mart’s annual meeting featured Harry Connick, Jr., Robin Thicke, and Pharrell Williams. In 2013, Elton John performed.

In contrast, other companies have swung to the opposite extreme and embraced fully virtual meetings. The board gathers in front of a camera for a live webcast to shareholders, takes questions submitted in advance, and avoids the protesters altogether. This year, HP joined Sprint and Martha Stewart Living Omnimedia down this road.

There is a virtue to having a meeting with a virtual component: businesses are global, and so are their investors, who can participate without having to get on a plane. But a webcast of a meeting with a live audience would be the ideal combination. And while companies might argue that entirely virtual meetings save money – which of course is true – investors do not need Robin Thicke. They will settle for good numbers, serious discussion, and a dry biscuit.

Boards and managers must take these meetings seriously. Part of the job is facing those with something at stake. Hosting circuses or hiding behind cameras will not keep tough questions from coming. A seat at the boardroom table comes with the responsibility to stand up and do this vital part of the job – in person and without musical accompaniment.