The biweekly ‘So What?’ guide highlights advice, events, and tips — mostly from the advocacy and evaluation worlds, selected by the Aspen Planning and Evaluation Program.

With a h/t to our friends at the Five Best Ideas of the Day, we relay this item hailing an algorithm that can distinguish fake news  much faster and somewhat more accurately than human readers can.  Not a moment too soon, you might say, as you watch news accounts of misinformation, disinformation, and imposter websites meant to deepen divides in American political life.  University of Michigan professor Rada Mihalcea , who led the team that produced the algorithm, notes that it spots patterns of speech typical of fake news writers when they adapt the facts from a genuine story to give their fake news version more credibility. But as the article acknowledges, algorithms like this one have a tough time with satire.  And Facebook has some scars to prove it in the hilarious-but-sad category.

Measuring engagement in US electoral politics

The indispensable Pew Research Center released this study assessing how politically active Republicans and Democrats are as we head towards the midterm elections. The analysis is subtle, and the 4,000 registered voters in the sample provide sufficient numbers to offer comparisons based on the gender, age, and education levels of respondents. Perhaps most striking is the comparison between offline and online participation. Over 30 percent of voters in both parties say they have expressed support for or opposition to a campaign on social media, making it more common than four of the five offline forms of participation. While we can vigorously debate which measures of social media participation are most “meaningful,” we do think it’s pretty important to continue to try to understand – and assess – how Americans engage with the world of online political discourse, tricky as that might be. A good starting point: Pew’s recent findings on social media’s role in political engagement and opinion change.

OK, we’ve offered an item about fancy technological solutions to fake news that might affect Congress, and an item about human engagement in elections like those midterm Congressional elections you might have heard about. Now here is the public version of a report on how today’s Congress makes use of tech-savvy experts on the Hill.  Relatively small sample, but you’ll find some interesting findings from Friend of APEP (FOAPEP?) David Shorr. 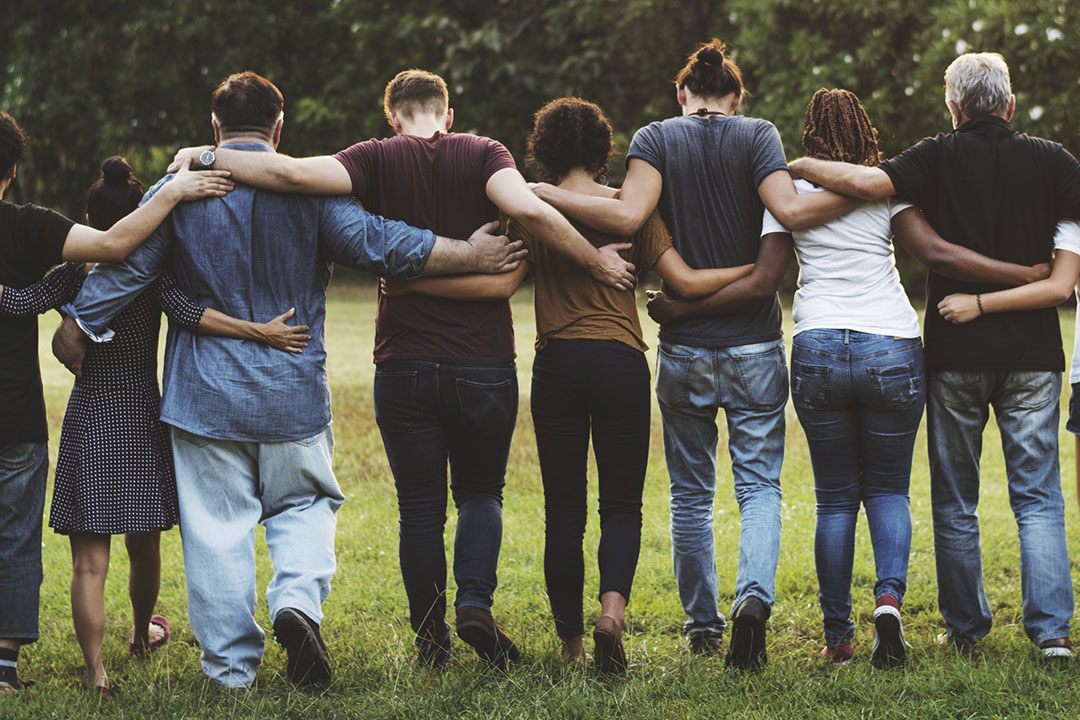 So What?
Learning to Listen

Of Interest
Disney Invests in Employees’ Futures…
Next Post