Supreme Court Associate Justice Elena Kagan considers Sandra Day O’Connor one of the most important justices to have ever sat on the bench of the highest court in the United States. Not just because O’Connor was the first woman to have done so — and in that way inspiring and influencing a generation of women after her.

But because, as the justice who frequently cast the deciding vote on the hot-button issues that made it to the Supreme Court, “she did so in a way that demonstrated extraordinary wisdom, that understood something about this nation, about the people who inhabit it, about what they would and would not stand for, and about what their best values were,” said Kagan. “We are such a better nation because of her decisions and her votes.”

Kagan, the Court’s fourth female justice, spoke at the inaugural event of the Sandra Day O’Connor Conversation Series, hosted by the Aspen Institute Justice and Society Program. Turning from the past to the present day, she discussed the unique challenge the Supreme Court faced when Justice Scalia died, leaving an eight-member body for the better part of two terms, until Justice Gorsuch was sworn in to fill the vacancy in April 2017.

Every four-four decision, where we throw up our hands and uphold the decision of the lower court, is a failure on the part of the Court.

“That two-year period had one silver lining,” said Kagan, prefacing her remarks by noting that there’s a reason appellate courts have odd numbers of members: to guarantee a court can do its job, which is to decide cases.

“We did keep issuing decisions, because all of us were committed to trying to issue decisions. Every four-four decision, where we throw up our hands and uphold the decision of the lower court, is a failure on the part of the Court. So we worked very hard to reach consensus and to find ways to agree that might not have been very obvious. I think that was a good thing for us to learn. And I hope we continue to go the extra mile to see if we can find ways to build bridges across seeming differences and to develop more consensus than you think might exist.”

Whether consensus can be found or not, the decisions that justices make, often on highly charged political issues, should be respected, Kagan said, in response to a question about the perception of judges being influenced by popular or political will.

Although the judiciary shouldn’t be immune from criticism, “we’re a constitutional democracy, not a pure democracy, and that means the judiciary has an important role to play in policing the boundaries of all the other branches,” Kagan noted. “And that can make the judiciary an unpopular set of people–when we say to a governor, or a President, or Congress, that you can’t do that because it’s not within your constitutional powers or it infringes on an individual’s rights. Those decisions can be criticized, but I think it’s one of the great glories of this American constitutional democracy. For the great majority of the time, however unhappy other governmental actors were with the court and the court’s decision, they understood that that was the court’s role and they respected the court’s judgment.” 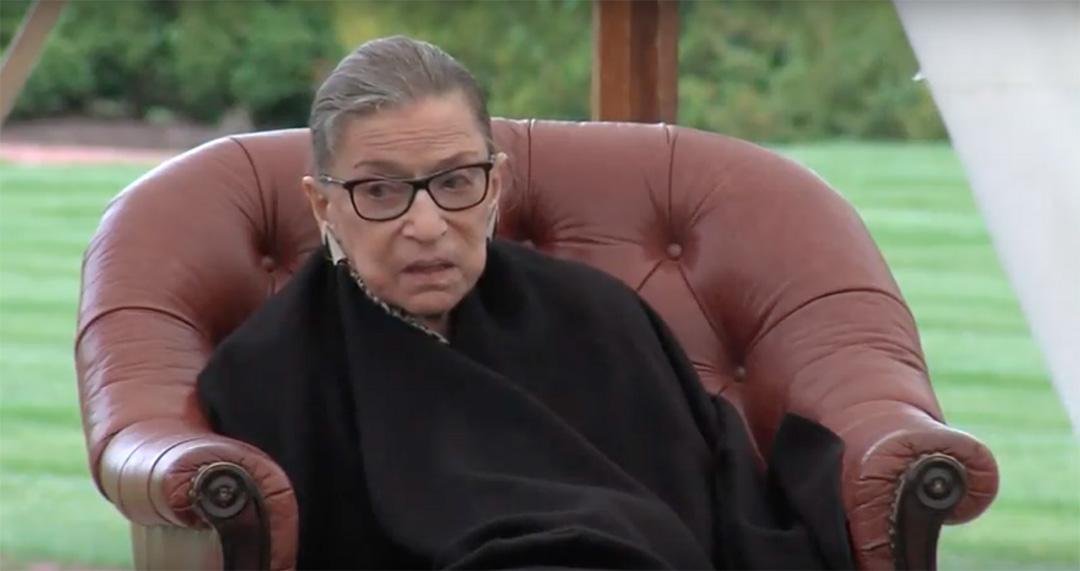