Katie Hafner writes about health care, with a focus on the aging population, for the Science section of The New York Times. She will speak at the Caregiving track at Spotlight Health. Below, she describes her work reporting on aging populations.

What got you interested in reporting on health care in older populations?  How did you get into this field?

I started out as a general reporter. In 1983, I started writing about technology, the year before the Apple Macintosh was introduced. I wrote a couple of books about technology, including one with my late husband, Matt Lyon, on the origins of the Internet.

I was so shaken by spending all that time in different nursing facilities, I decided to focus on the topic of older adults.

After writing about technology for 25 years, in 2008, I got interested in health care. I gradually shifted over to writing about that. At first, I just had fun with it: writing about things like doctors on planes—it turns out they hate having to ring their call button when they hear, “Is there a doctor on the plane?” But then I started reporting a story about Death with Dignity laws in Oregon and Washington. I spent a long time reporting the piece, starting in 2009. While I was reporting it, I started dating a physician–to whom I am now married–and he kept coming home with great story ideas, all health care related. Somehow, I found myself drawn to topics related to the aging population.

In 2013, my stepmother fell, and thus started a spiral for her; she went from independent living to assisted living to a nursing home, all within about 10 months. That got me started on a lengthy journey of reporting on falls among older adults, and the incredible public health problem they create. Many of the falls are avoidable, too. I spent about six months reporting the story, and in the middle of reporting it, my stepmother died. I was so shaken by spending all that time in two or three different nursing facilities, I just decided to focus more on the topic of older adults.

What is a typical day reporting like? How did it differ from other assignments you’ve worked on in the past?

It’s really all over the map–quite literally. When I was reporting the story on falls, I spent a couple of months hanging around the Sequoias, a really wonderful CCRC (Continuing Care Retirement Community) in San Francisco, interviewing residents about their falls (there were a lot of them), as well as the staff and administration. It was wonderful–and surprising–that they gave me full access to the place. After a while, I wanted to move in!

When I reported the Death with Dignity story, I spent a couple of days in Seattle with a physician with ALS who had chosen to fill the prescription with which to end his life when he could no longer bear living. He and his family were an inspiration.

I couldn’t believe how many people are absolutely alone.

And when I reported a story about loneliness among older adults, I went to Blackpool, England, a past-its-prime seaside resort town north of Liverpool. There I visited a 24-hour call-in center called the Silverline, for socially isolated and lonely people to call and talk to someone. It was jarring and upsetting. I couldn’t believe how many people are absolutely alone. And yet I was completely impressed by the people taking the calls, who just chatted away with the callers, some of whom call two or three times a day. They allowed me to listen in, and I heard people reminisce about their experience in World War II. I heard people cry. I heard people complain about their neglectful family. One man sang ‘Oh What a Beautiful Morning,” and another got out his harmonica and played a tune. So while it was a very very sad story, there were moments–like the song and the harmonica and the wonderful people who took the calls–that were awe-inspiring.

Did covering older patients force you to realize truths about our health care system that covering younger patients did not?

Well, I’ve known in the abstract that the biggest cost burden on the health care system is the last few months of a person’s life, especially when extraordinary measures are taken to prolong them. But it wasn’t until I started shadowing physicians and spending time at skilled nursing facilities, that that point was really driven home for me.

What are the biggest “trends” –positive and negative—that you see in health care for older Americans?

See above about the negative, and our culture’s impulse to do everything possible to keep someone alive. But one very positive thing I’ve seen is a move to embrace palliative care, which is now one of the most popular specialties in medicine, and to have end-of-life discussions with patients and families.

When I finish a really heartbreaking one, I’m exhausted.

How has writing about the aging population affected or changed you as a journalist—and as a person?

That question makes me think about something my editor said to me after the loneliness story ran. She sent me a note saying, “Thank you for putting so much of yourself into your stories.” And by that she didn’t mean that I inserted myself as a figure, but that I put my heart into reporting them. This can be enervating, to be sure. When I finish a really heartbreaking one, like the loneliness story, I’m exhausted. I think, “I can’t do this again. I need to write about something light.” But then I stumble on a new topic that seems vitally important that no one seems to be covering, and I’m off and running again. 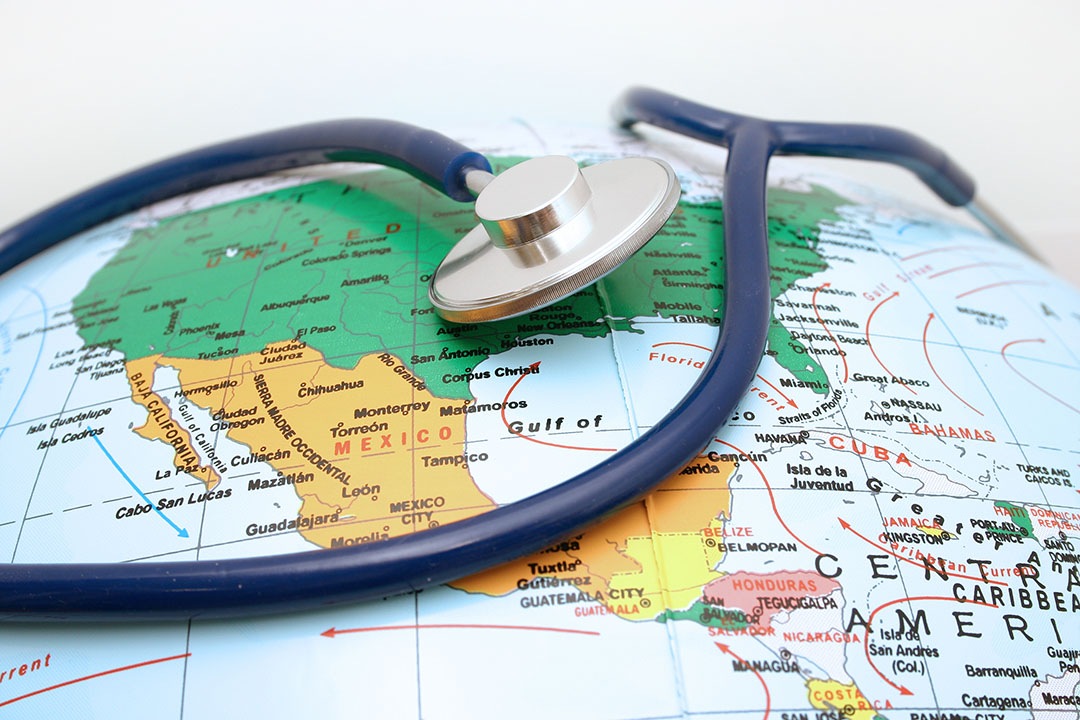