Whether or not to engage with social and political issues was never a question for author Tayari Jones. It was a given.

Jones was raised in a “very political home… with the idea that you could be whatever you wanted to be as long as whatever you chose to do with your life, you did it in the service of justice.” She says she understood early on in her writing career that using her platform to address the issues facing our society today was her “life’s work.”

Jones’ ability to blend extreme societal injustices with the intimacies of life in a new marriage, all through powerful storytelling, is why she was awarded the Aspen Words Literary Prize for her novel An American Marriage. The award, which is one of the largest literary prizes in the United States, was established by the Aspen Institute to honor a work of fiction that illuminates a vital contemporary issue and demonstrates the transformative power of literature on thought and culture.

An American Marriage tells the story of Celestial and Roy, a newlywed couple in Atlanta whose lives are completely upended when, only 18 months in to their marriage, Roy is arrested and sentenced to 12 years in prison for a crime he did not commit. As Roy’s time in prison passes, their relationship naturally stumbles, and they find themselves unable to hold on to the grounding love they once shared. When Roy’s conviction is suddenly overturned after 5 years, he returns to Atlanta looking to rebuild their life together. The novel tells its readers a private story of one couple and their relationship while simultaneously presenting an interwoven conversation on what it means to be Black in the American prison-industrial complex.

It was important to Jones to make the story she presented to her audience accurate without over-dramatizing the plot developments for shock value. Instead, Jones said, it was essential that she be able to write with hope, and to tailor her story to different audiences.

In her acceptance speech, Jones thanked Aspen Words for creating an award that highlights the importance of literary works that touch on the important issues of our time.

In an era where it seems to be getting more and more difficult for Americans to understand one another, it is especially poignant when writers like Jones are able to tell stories that are resonant for people with differing perceptions and experiences — like the impact of the criminal justice system. For Jones, this ability comes realizing that, as a writer, her main responsibility is simply to be honest in her work.

“When I was a young writer I would think about how to make sure that my political views and social critique made its way into the writing,” she said. “But I came to realize later that, that’s my worldview. Anything I write is going to be infused with my worldview. And I was able to just kind of relax a little bit and instead of trying to make a point to just tell the truth, because the point is in the truth.” 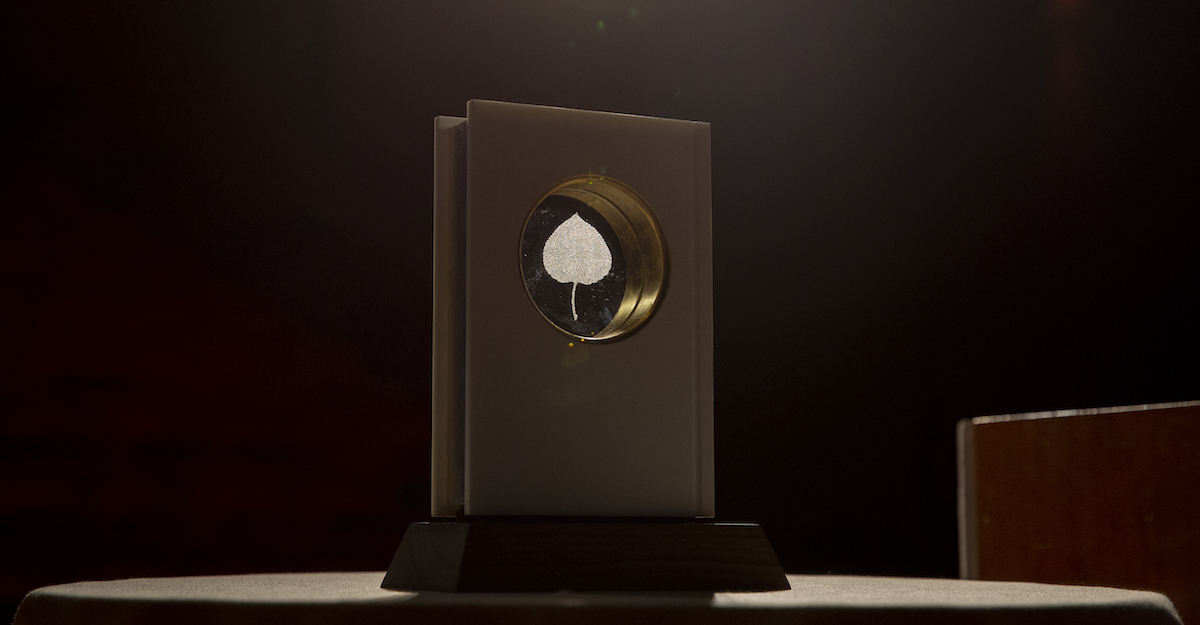 Of Interest
An Homage to Two Aspen…
Next Post