The notion that businesses must be mindful of political dynamics has taken on new seriousness in an era of billion-dollar trade wars. As leaders steeped in established wisdom on the relationship between markets and politics reel from changes underway, opportunities open for those willing to consider new models. Peter Kriesler’s University of New South Wales course Economic Growth, Technology and Structural Change, an Ideas Worth Teaching Award winner, provides a space to do just that. Your syllabus seems to challenge some fundamental assumptions about the political economy of growth. How does a course like this one fit into a business school curriculum—and what’s the central idea you hope students will take away?

The course encourages students to see the links between economics and society as a whole – stressing the manner in which they act on each other. It looks at wider issues which business students should be aware of, including the role of equity and human rights as well as the relationship between the economy and the environment, institutions, markets and government, and the role of social capital.

It encourages the development of skills which are important for business schools, particularly critical thinking, ability to write reports and to present and argue in a coherent and logical way.

We’re at an unusual moment right now where a backlash against globalization is gripping the world’s wealthiest industrialized countries. What do you think that means for the future of economics as a field of inquiry?

Economics is important in understanding both the implications of globalization, and the reasons for the backlash. Much of the backlash is related to the way the benefits of globalization have been distributed – with the result that it is associated with increased income inequality, poor quality and security of jobs (casualization of the workforce), environmental degradation and a deterioration of human rights. The problem is the result of the interplay of political, economic, social and cultural factors; and so any serious solution must incorporate all of these. Economics has a role to play by ensuring that economic policy, both national and international, changes its focus so as to incorporate the concerns of the disenfranchised as the basis. Human rights, equality and environmental concerns need to be an explicit part of the policy framework, and need to be incorporated into any consideration of new or modified  global institutions. Economics should be an important part of this.

Courses in political economy often draw on a canon of classic texts from the 19th and 20th Centuries. What stand out in this course is the number of readings published in just the last 5 years. What was the thinking behind including such contemporary scholarship?

Political economy is an organic and evolving discipline which provides non-mainstream insights into contemporary economies. Both the subject and the object are continuously changing. Classic texts are important both in understanding how ideas have developed and also how the economy has evolved, which is why they are referred to in the course. One of the fundamental insights I hope students will gain from the course is the importance of society, culture and institutions to the development process; as well as the idea that all of these interact with each other and evolve through that interaction. As a result, path determinacy is fundamental in explaining why societies are at the stage they are currently at.

Although the classic texts retain a significant role, contemporary scholarship is important in explaining the current state of the economy and how it has developed. Recent examples would stress the role of financialization and globalization and their impact on developing economies, as well as our improved understanding of the implications of the environment and sustainable development.

Our understanding of existing problems also changes – so, for example, the perception of the role played by inequality and human rights has changed and developed with international organizations such as the IMF and the World Bank radically revising their advice on these issues.

Debate is a key pedagogical device in this course. What’s your definition of ‘success’ for in-classroom debates, and what considerations go into making that possible?

Debates serve a number of purposes. They encourage students to grapple with a specific question, and to understand that question, to logically develop ideas, and to be able to understand and respond to opposing views, which they learn to treat with respect. Importantly, although they can prepare most of the argument, they also need to respond to what the other side is saying during the debate, so it also encourages listening skills.

A successful debate is one where all speakers engage with the topic and with each other, and demonstrate understanding, not only of their own arguments, but also of the arguments of the other side. The Faculty’s education team prepared a video on debates, using this course as an example. 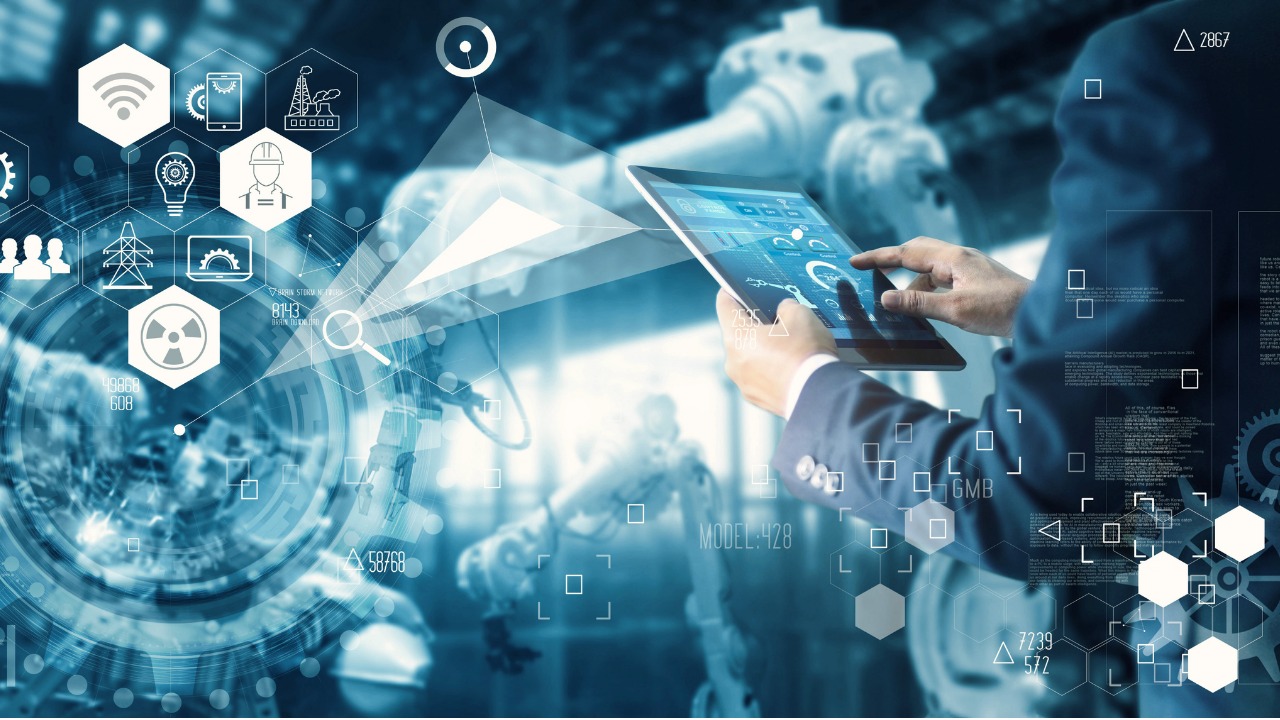 Business School
Teaching the Future of Work Through Multimedia