Richard Baron is President and CEO of the American Board of Internal Medicine (ABIM) and the ABIM Foundation. Previously, Dr. Baron cared for friends and neighbors in his Philadelphia community for nearly 30 years, leaving clinical practice to work in Washington improving care models for primary practice across the country. He has led the American Board of Internal Medicine and the ABIM Foundation since June 2013. He will speak in the 2019 program track Power to the Patient.

We live in an age where trust in our institutions, and in healthcare in particular, has declined. Gallup polls show that confidence in almost all institutions in the United States, such as Congress and the news media, fell greatly during the past 40 years, but the most dramatic decline has occurred in confidence in the medical system, which fell from 80 percent in 1975 to 37 percent in 2015.

Over the years, the essential trust between the patient and the healthcare system has eroded. While many people generally trust their own doctors on a personal level, overall trust has taken a hit. Why? Many feel that healthcare has become more impersonal, that the healthcare system is driven by profits, and that the change of pace propelled by technology has caused confusion and dismay. We’re inundated by an array of new sources of information, both good and bad. This has led to the rise of “fake news” and “echo chambers” on social media where all too often rumor, fear, and emotion supplant reason and fact. Everyone in healthcare needs to get better at appreciating the importance of building trust and creating relationships; medical facts will not simply speak for themselves.

As confidence in medical institutions declined, alternative sources of “authority” emerged to fill the gap. Patients go online to seek information about health conditions, and they often diagnose themselves. On social media platforms, people share health-related information and swear by “lifestyle brand” sites backed by celebrity status. Social media exerts a powerful influence and users often trust friends, family, and others they’ve never met more than they trust experts. The refusal of anti-vaccination adherents to believe the overwhelming evidence that vaccines do not cause autism or endanger children is a painful example.

Mistrust of the medical community hurts people and risks lives. Brooklyn and Queens in New York City reported in April an outbreak of 285 cases of measles since the fall, due to exposure of unvaccinated individuals to the disease while traveling internationally.

This was not voodoo magic. It was the use of applied science to help the body’s immune system to fight disease. Time and time again, vaccines have been proven safe and effective. They save lives.

Measles is not a harmless children’s disease that can be safely ignored. The World Health Organization reports over 100,000 deaths from measles every year. We now have a global measles crisis with more than 110,000 cases of measles in the first three months of 2019, almost 300% more than the same period last year. As The Washington Post reported on the current measles outbreak: “The majority of people who have fallen ill were unvaccinated, officials said. In some communities, anti-vaccine activists have spread false claims about the measles, mumps and rubella vaccine, fueling refusal or hesitancy among parents about immunizing their children.”

So, it all comes down to trust. Failing to get vaccinated only leads to tragedy. In a world where science is devalued and relationships are more influential, physicians need to do a better job of creating trust with patients. We need to listen more, include patients as partners in treatment and continue to maintain the highest professional standards. Trust is a two-way street that can yield many benefits, especially better care for all. 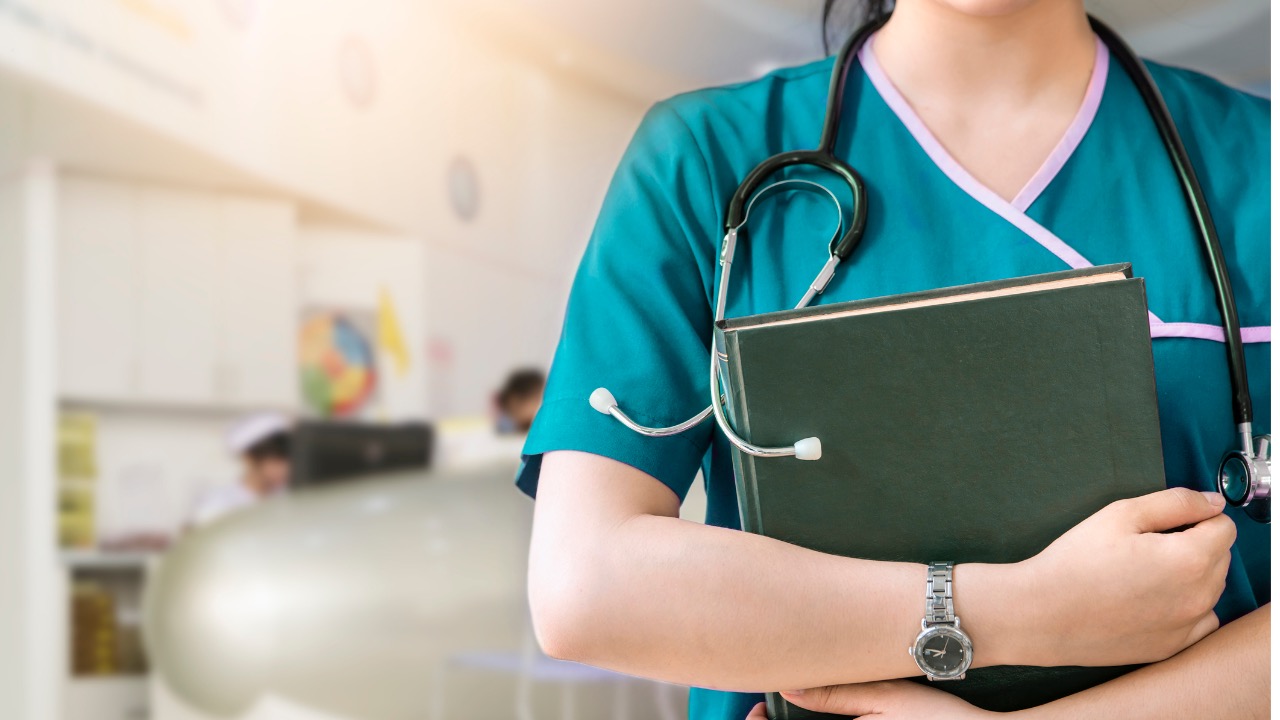 Of Interest
Advising on Short-Term Goals for…
Next Post