The kick-off of the Space Race, with the launch of Sputnik in 1957, opened up a new domain of Cold War competition. Space dominance would crown the society with the superior ideology for advancing human development. American success in the space race marked not only a symbolic victory but the start of a period of technological superiority, grounded in the spin-off technologies from space innovation. Today, America is engaged in yet another great technological race — one with many new competitors and areas of contest.

No technological competition seems more pressing than the global struggle for artificial intelligence superiority. While the US once dominated AI research, China has made it clear in recent years that they are aggressively working to catch up to (and then eclipse) its rival in the West. China has official plans to achieve general dominance in AI innovation by 2030, and the government recently announced that it will build a $2.2 billion industrial park dedicated to AI research and development. In a surprising turn, French President Emmanuel Macron announced France’s own pledge to become a world leader in AI and plans to allocate €1.5 billion in funding to support their new national strategy. In a major public commitment to the national AI strategy, he also called for the opening of France’s vast databases of citizen data for use in AI training, an incredibly valuable resource for the refining of AI learning algorithms. Meanwhile, Russia is prioritizing its AI research efforts and funding on more martial ends, focusing on the creation of autonomous weapons systems. The military recently set a target of making 30 percent of military equipment robotic by 2025, and Russian defense firm Kalashnikov claims to be developing a line of weapons that will target and engage enemies based on neural network decision-making. America currently has no national AI strategy, and concerns about recent immigration policy are reportedly impacting the private sector’s ability to attract foreign talent to the US.

Less public though no less furious is the race for quantum computing, which will provide major advancements in sectors from health care to biotechnology to financial trading. But it may be most disruptive to national security, as universal gate quantum computing promises the ability to break many of our strongest current encryption methods. Currently secure military communications, encrypted personal data, and internet security protocols—core to our national security—will all be seriously threatened by quantum decryption. Overall spending can be hard to determine, but the Chinese government is in the process of building a $10 billion National Laboratory for Quantum Information Science. The European Commission has invested $1.13 billion to pursue an ambitious quantum technology strategy on topics ranging from advanced sensors to quantum communications. Publicly-disclosed, US-funded research into quantum computing is still strong, at about $200 million a year, but the U.S. lacks a national quantum technology initiative and government has been slow to engage with the private sector and academia.

The technological competition continues in many more arenas, from the race to roll out fifth-generation (5G) mobile networks to the development of new tools for space superiority. Other nations are driving innovation through massive investment funds, close public-private research partnerships, and major government plans to acquire and deploy these emerging technologies across the government, military, and society. In a sense, the global contest for technological superiority may be more than a race to assert dominance in AI, autonomous weapons systems, or quantum computing. It may also judge which governance model, from the US free market to French government partnership to Chinese state support, is best suited for realizing the next generation of innovation. 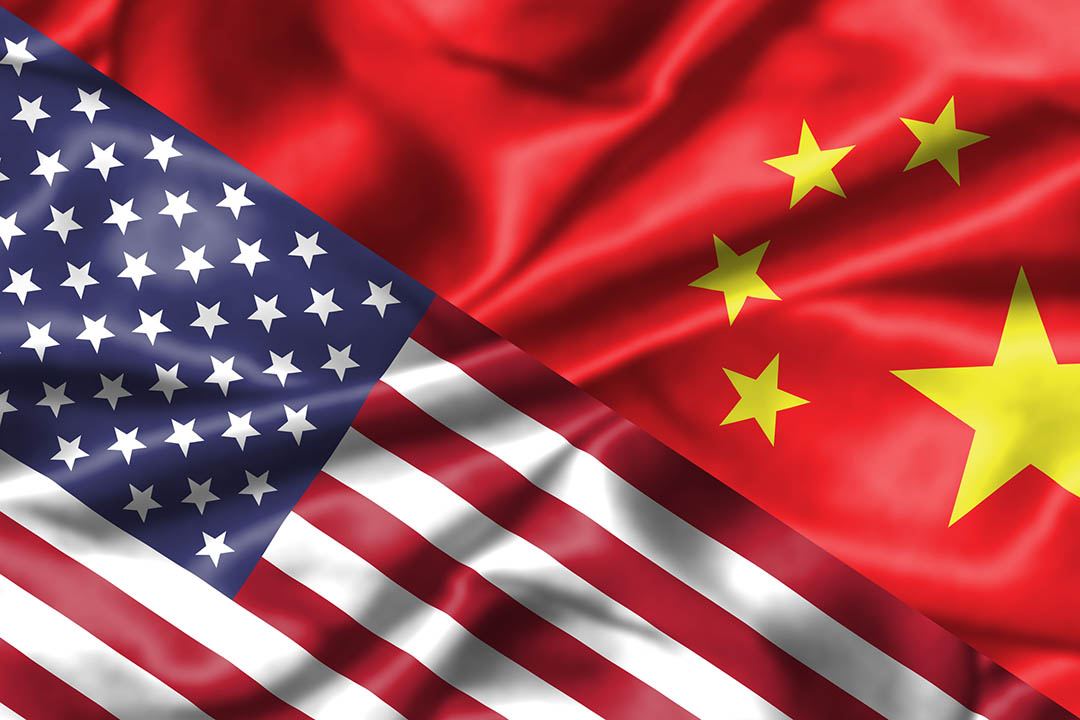 Of Interest
Nominations open for the Job…
Next Post