When the musician Yoko Sen was hospitalized a few years ago, she could not help but hear the hospital’s many alarms as a musician. Consider a cardiac monitor that beeps in C, she says, along with a bed-fall alarm that emits a high-pitched whine. Together, the two make a sound so dissonant that the combination of notes was once called the “devil’s interval.”

“People thought it was so disturbing that it was banned by churches,” said Sen, who was speaking at Aspen Ideas: Health, co-hosted by the Aspen Institute and The Atlantic. It may take a musician’s vocabulary to identify the devil’s interval, but it doesn’t take a musician’s ear to notice that hospitals are acoustically stressful places. Noise is one of the top complaints in hospitals.

One study found that noise levels during the day are 72 decibels, the equivalent of running a vacuum cleaner. Another study counted the number of alarms that went off over 12 days, and it amounted to an average of 350 alarms per patient each day. For one type of breathing monitor, 90 percent of the alarms were false positives.

All these sounds can make sleeping in an ICU hard. And given the importance of sleep to health, that means all these sounds can make healing harder. That’s the central irony, of course: These alarms are meant to keep patients safe and their families aware. Sen remembered talking with one caregiver who said the constant beeping of the cardiac monitor sounded to her like “a ticking time bomb.”

Sen’s hospitalization sparked her interest in reimagining the health-care soundscape. Recently, she worked with the medical-device company Medtronic to redesign the beeps of a new heart monitor. This particular device would be for the home, not the hospital, but the same idea applied. The old device’s alert sounded like a “red alert, Sen told Stat, so she wanted to calm it down to an orange or a yellow, where it would be urgent enough to draw attention but not cause unnecessary stress.

Hospitals have taken other steps to reduce noise, down to rethinking the very design and material of hospital buildings. Smooth, loud surfaces, for example, are easy to disinfect, but they bounce sound around. Hospitals have tried things as simple as installing (and meticulously cleaning) carpet. Dimming the lights can encourage softer voices. Sometimes, tweaking seemingly unrelated practices can help. At Johns Hopkins University, study found that changing the electrodes on heart-rate monitors cut the number of alarms in half, due simply to the number of false alerts from poor connectivity.

Sen remembered listening to the beeping and the chaos when she was in the hospital and wondering if those were the last sounds she would ever hear. They certainly weren’t what she wanted to hear. 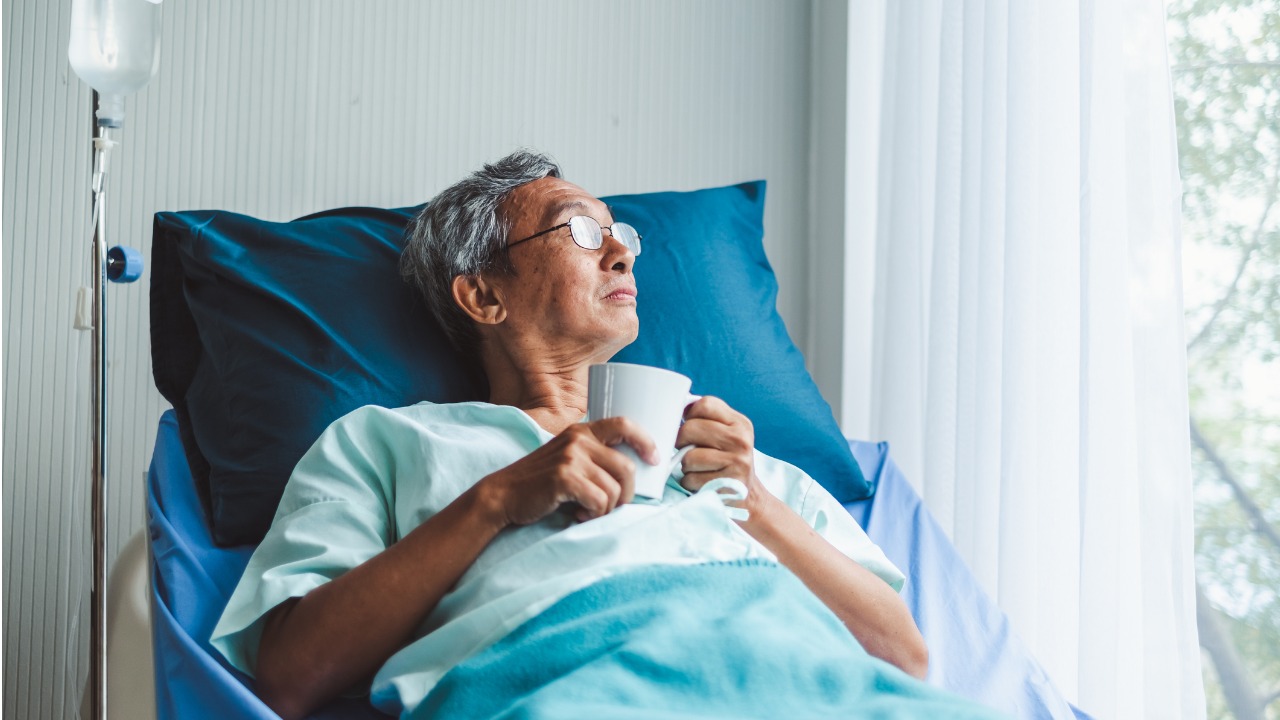