Erin Waters is a Scholar at the 2019 Aspen Security Forum.

A church in Charleston. A concert in Las Vegas. A synagogue in Pittsburgh. While much about these attacks differed, they had one common characteristic: they were terrorist acts perpetrated against Americans by white nationalists driven to extremism.

White nationalist extremists have killed more people in the United States than any other type of domestic extremists since September 11, 2001. White nationalism (espousing a white supremacist ideology) and white extremism (employing violence in furtherance of this ideology) are not new phenomena; they are deeply rooted in the American political and social construct, but, until relatively recently, many who subscribed to these ideologies belonged to localized groups and were cloaked in anonymity. However, with the proliferation of social media and deepening political polarization, white nationalists are leveraging feelings of detachment, distrust, fear, and bigotry among many Americans. They are emerging from the shadows and their virulent hate is moving from the margin to the mainstream.

Failing to identify white extremists as terrorists continues to propel the cycle of hatred and violence.

After 9/11, our national security priorities shifted to focus largely on jihadi terrorism and our counterterrorism strategy has been based on a fear of terrorist acts directed or inspired by groups outside the United States. Recent evidence and experience, however, point to a stark reality: white extremism is on the rise. Attacks are far more likely to be perpetrated by white extremists, who could even be our friends and neighbors. As a nation, we are failing to recognize this reality.

Politically, there is inherent risk in talking about and taking action against white nationalism. However, failing to identify white extremists as terrorists continues to propel the cycle of hatred and violence. Further, the recent overt politicization of the homeland security enterprise has significantly damaged the public perception of government agencies, and frankly, their ability to effectively protect the country.

Practically, what is the role of government in monitoring a person’s violent beliefs, if any? How can, or should, white nationalist social media content be regulated? While the content may be disturbing, when does that content cross the line from free speech into a criminal act? As evidenced time and again, waiting for a person’s hate to materialize into action can have tragic consequences. And, with no federal statute against domestic terrorism, how can perpetrators be accurately and fairly prosecuted?

What can we, as Americans, do?

First, we must address the most straightforward problem: there is no common nomenclature for the acts carried out by white extremists in furtherance of their twisted goals. We must call this what it is: terrorism. Through a common understanding, we can unite the federal government’s efforts to identify and prevent it, and the public’s willingness to play their role, too.

We must empower the Department of Homeland Security to carry out its mandate: to unite stakeholders at all levels of government and civil society to prepare for and prevent against all hazards. By acknowledging the power of community engagement, we can reinstate policies and practices that have proven successful against radicalization.

Next, we must reevaluate national counterterrorism strategy and allocate resources through an objective assessment of threats. At the same time, we must increase intelligence-gathering and information-sharing capabilities. Relatedly, we must insist on a true partnership between federal agencies and local law enforcement by encouraging a bottom-up approach in which local law enforcement communicates their needs to Washington and not the other way around.

Finally, Internet service providers and social media companies must continue to seek solutions and recognize the reality of the threat.

These actions demonstrate the first steps to adequately realize and confront the reality of the threat. White nationalism and extremism are “not a lesser form of terrorism” as Manhattan District Attorney Cy Vance, Jr. recently stated. As national security practitioners, we should be making it easier — not harder — to identify, investigate, and neutralize these threats and bring their perpetrators to equitable justice. After all, those who perish from white extremism and vicious acts of hate are not lesser forms of Americans. 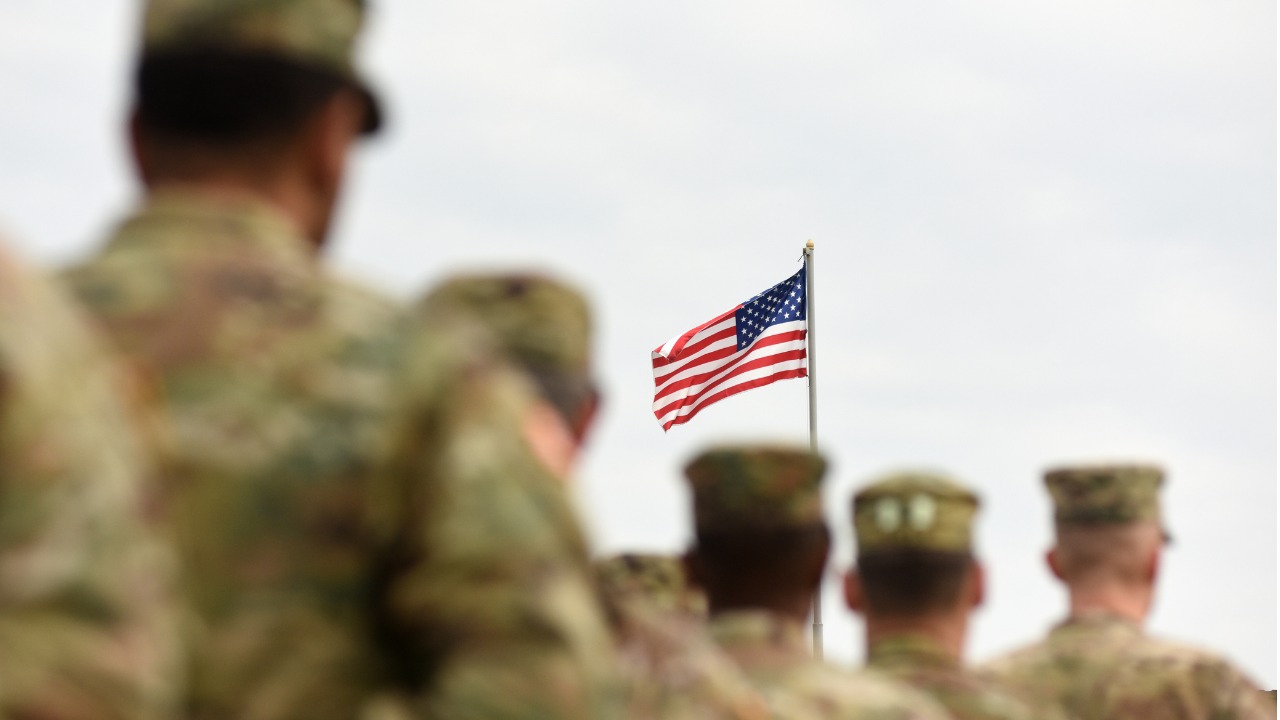