The Aspen Institute New Voices Fellowship is a groundbreaking initiative designed to bring more expert voices from the developing world into the global development discussion. Fellows engage in a year-long communications and media development program. Below is just one of their stories.

New Voices Fellow Sisonke Msimang has always been a generator of action. “By the ripe old age of 24, I had already figured out that no one ever saved the world by sitting on their butt,” she explained. However, it wasn’t until later in her adult life that she realized that while there is adrenaline in being active, there is also value in being still. In September 2016, Msimang took the stage at a Moth Community Showcase in New York City to explain her journey to appreciating necessary quiet.

In 1998, Msimang was still in her early 20s, and had just been hired as a program officer for the United Nations Population Fund in her home country of South Africa. For a woman like Msimang, this was her opportunity to use her energy and take action for a wider purpose. “It was the era of nation building: Nelson Mandela is president, apartheid has fallen, and the country is busy at work trying to undo decades of deliberate underdevelopment,” she said.

One of Msimang’s first clues into the merits of slowing down came in a meeting with her favorite South African cabinet minister. This particular government official “had a reputation of being a doer: She just got things done,” said Msimang. And as a prominent figure in South Africa’s restructuring government, this minister was everything that the younger Msimang wanted to become: fearless, energetic, and influential.

This particular government official “had a reputation of being a doer: She just got things done.”

Msimang was then surprised when a colleague asked the minister to explain the hardest part of her job, and the minister answered with a story about sitting. The minister explained how she was once visiting an impoverished family in a two-bedroom house when, after staying with the family through an evening without food, she realized that her quiet presence was what the family truly needed. The family did not care if she had a title or if she was well-known. The family did not need her to talk. What the family needed was someone to be with them. Sometimes, the minister said, in moments of adversity, “the best thing you can do is sit, and be with people in silence.”

Although Msimang was confused by her hero’s imparted wisdom at the time, she did not forget it.

While Msimang was still a young adult, one of her closest friends, a woman named Prudence, developed HIV/AIDS. Prudence enrolled in a trial for treatment. True to form, Msimang responded to her friend’s adversity with an itinerary and an action plan. When faced with the hardships of others, including the hardships of her friends, Msimang responded with direct, efficient, and unbreakable action.

Twice a week, Msimang would drive Prudence 45 minutes to her doctor’s appointment in a Johannesburg suburb. After Prudence was done, she would drive them both 45 minutes back to their shared bedroom in the city.

After a long pause, Prudence told her that the medical official would not touch her without using gloves.

Once on their way home, Msimang asked her friend how she liked her doctor. After a long pause, Prudence told her that the medical official would not touch her without using gloves. In response, Msimang was silent. That silence was what her friend needed – not an action plan of how to deal with this doctor, or a suggestion from Msimang about how she would make it right.

It was then, Msimang explained, that “I finally got what the minister was talking about. Bearing witness is a form of action.”

Sisonke Msimang’s life has been one of action and accomplishment, but she has also learned the need for being quiet. One of this New Voices Fellow’s greatest lessons has been learning the value in being still.

Please click here to nominate an individual for the 2017 New Voices Fellowship. Want to learn more? Check out Melinda Gates’ article on the talk, and join the conversation by following us on Twitter at @AspenNewVoices. 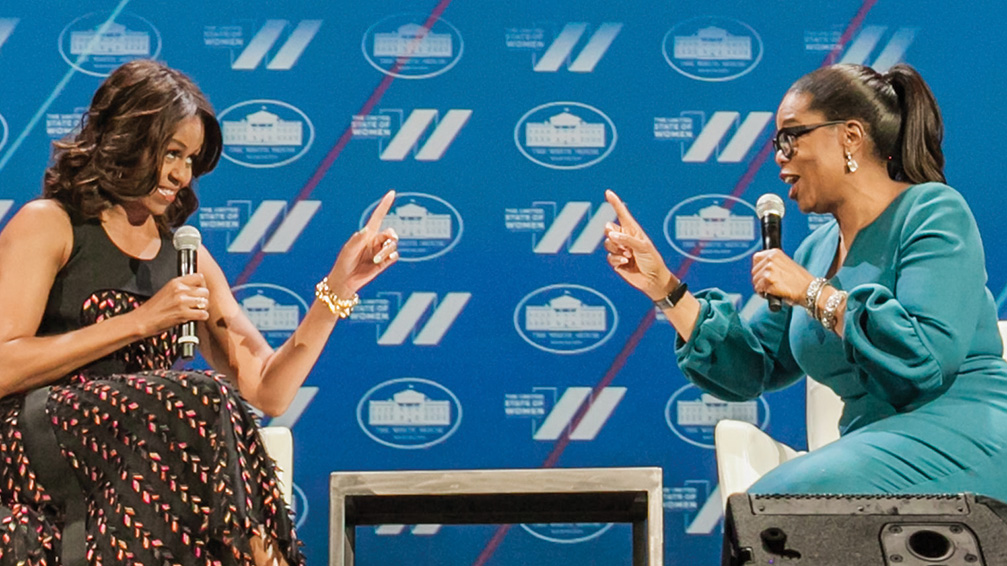 Of Interest
GE CEO Reflects on Ideas…
Next Post