Alaa Murabit is a doctor, a UN High-Level Commissioner on Health, Employment and Economic growth, and the Executive Director of Phase Minus 1, providing thought leadership in peacebuilding, sustainable development, and inclusive security.

Earlier this year I had the pleasure to share my peacebuilding work with an audience at the Ukraine House during World Economic Forum 2019. Hosted by the Aspen Institute and joined on the panel by the brilliant Olya Kudinenko and June Sarpong, I shared key takeaways of my peacebuilding work globally and concluded that we must radically alter the global mindset about war and peace and fight three dangerous and longstanding assumptions about security.

False assumption: There can be peace without inclusion

Promoting inclusive security and peacebuilding processes that prioritize genuine representation and participation is a case of “common sense that is not so common” — ignoring inclusivity is one of the main reasons why 90 percent of peace processes fail within five years.

The silver lining of this global failure is that we are recognizing (and slowly implementing) the fundamental solutions for sustainable nation-building:

The military is also increasingly recognizing that more meaningful inclusion can save the lives of soldiers and civilians by, for example, introducing US Female Engagement Teams in Afghanistan and adopting the US Women, Peace, and Security Act. Inclusive security for lasting peace must be at the core of contemporary security strategy and training. In the words of my Phase Minus1 colleague and the former deputy commander of US Pacific Command Gen. Daniel “Fig” Leaf on why including women in peacebuilding is a security imperative: “It’s stupid not to.”

Yes, strengthening women leadership in the male-dominated security industry is important, but it does not equate inclusive security. When MSNBC celebrated the news that the CEOs of four out of the country’s five biggest military contractors are now women, it raised questions as to whether such optical achievements for gender representation may undermine meaningful efforts to change the global security system.

A few women rising to the top can be indicative of progress, but it should not distract from other issues, such as the military’s questionable track record of protecting its female soldiers against sexual violence and the damage that militarism has done to women globally. Noura Erakat, human rights attorney and assistant professor at George Mason University, stated how the new female leadership of the US military “makes the system subjugating us stronger and more difficult to fight. Our historical exclusion makes it [appear] desirable to achieve [inclusion] but that’s a lack of imagination. Our historical exclusion should push us to imagine a better system and another world that’s possible.”

Inclusion must be done right and inclusive security means achieving sustainable security by ensuring that the affected communities and their concerns are genuinely represented. To this end, women’s leadership is an important milestone towards this vision but, similar to appointing token gender security advisors, it’s not a sufficient step in itself.

The conception of human security and national security as two complementary, not competing, imperatives is at the core of my inclusive security work. When the rights of refugees are systematically violated in refugee camps in Greece and detention centers in California, and civilian lives are not safeguarded in sustained bombing in Somalia, national security risks are created and aggravated.

Focusing on humanitarian priorities by investing in the multi-sectoral security of food, health care, the economy, and the environment, means trusting a well-documented success formula for lasting peace. An unwavering commitment to protecting the survival and welfare of communities through concrete measures is rewarded with credibility and invaluable community buy-in for peace processes and strengthens state-citizen trust. Many paradigm-shifting improvements have already been made; however, we must make sure that politicians and military strategists can overcome this deeply ingrained assumption of competing comparatives — not only in times of peace but also in the midst of crisis. 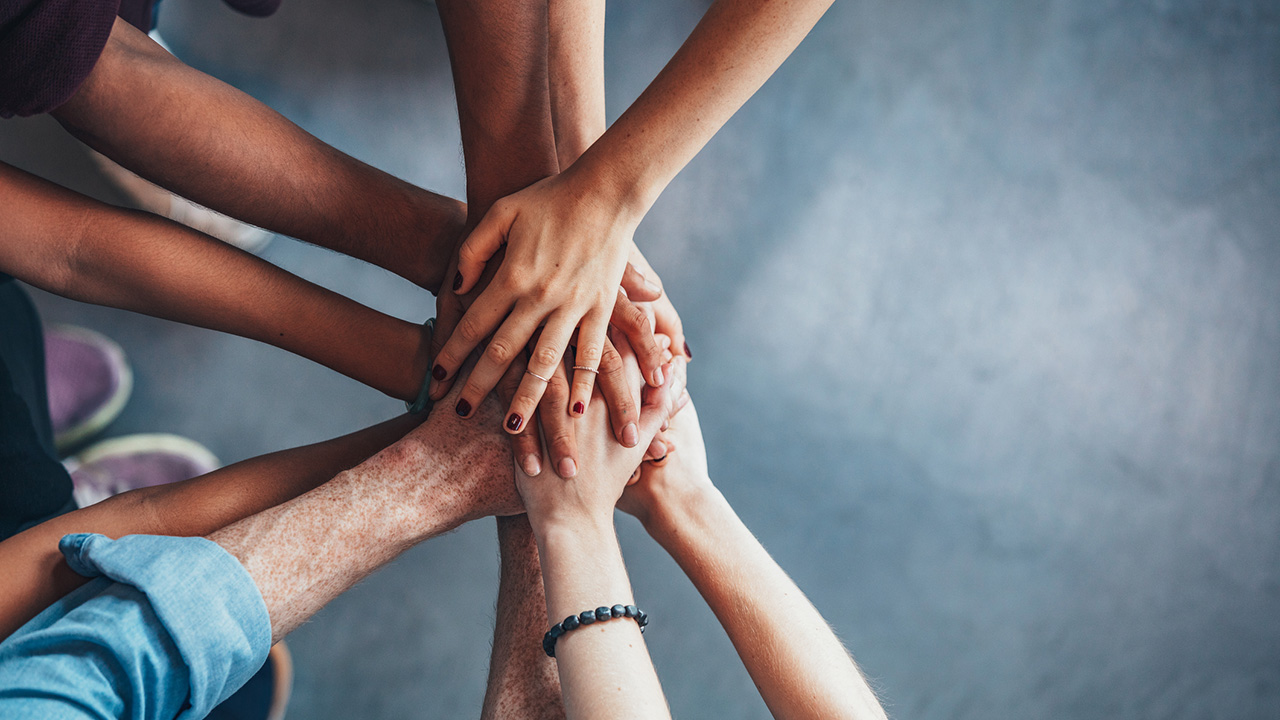