Michelle Weitbrock is a scholar at the 2019 Aspen Security Forum.

As farmers in the midwest struggle to find dry days to plant their corn crop, tariffs with China isn’t a null topic. Just ask my in-laws who have been farmers for generations. While soybean sales may take a hit, and even with the torrential rains that have flooded their fields, correcting the trade imbalance with China is a popular sentiment.

As headlines and news feeds are filled with talks of a trade war, our economy is just one piece of the larger US/China puzzle. The opportunity for an open marketplace with billions of potential new customers turned our rose-colored glasses into green dollar signs. We assumed that the trade-off for ignoring communism would pay off in dividends and eventually democracy for China. It hasn’t. If anything, it’s just empowered the Chinese Communist Party to grow stronger than ever.

Doing business with China both at home and abroad has become increasingly difficult. Reports like the 2019 Department of Defense Indo-Pacific Strategy Report detail the ongoing security threats that undermine our mutual economic benefit. Theft of information occurs at any cost “as long as it justifies their ends, they are not going to stop.” Alternative markets are already being discussed as companies like Apple have contingency plans to make US iPhones outside of China if the trade war escalates. The trade-off for decoupling, Daniel Drezner of Tufts University argues, is an increased likelihood for conflict. If our economies are mutually dependent, then conflict is seen as a costly endeavor. However, the more the US withdraws from China, the easier it could be to justify future armed conflict.

In addition to economic concerns, significant human rights abuses are occurring as China has imprisoned millions of Muslims in “re-education” camps designed to erase their cultural identity. With seemingly no consequence or accountability for these atrocities, what is stopping China from exporting this kind of authoritarian model to other disreputable governments or the next Belt Road partner? Without ramifications, China’s unilateral actions have no limits or foreseeable trade-offs. In our 2018 research titled “Xi Jinping’s Rise and Aspirations: Prospect Theory Analysis,” my fellow graduate students and I analyzed Xi’s decision-making and concluded that he is likely to be risk-averse. With some push-back, as seen recently by Hong Kong protestors who opposed an extradition law with mainland China, it is possible for resistance movements to be effective. However, without consequences or accountability, China will continue unabated towards its 100-year plan of global dominance. 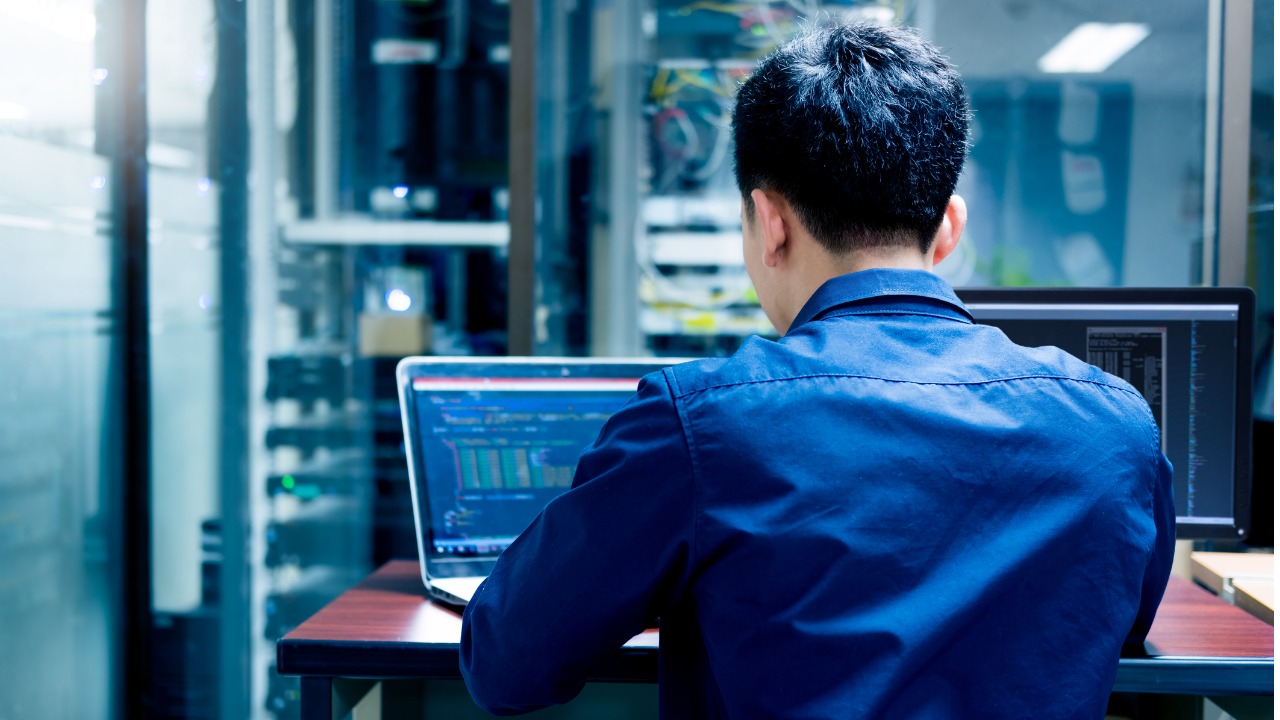