It may seem like Donald Trump fundamentally changed American politics after the 2016 presidential election. But the conditions that led to his rise have been in place for decades, according to “One Nation After Trump: A Guide for the Perplexed, the Disillusioned, the Desperate, and the Not-Yet Deported,” a new book by EJ Dionne, Norman J. Ornstein, and Thomas E. Mann.

“American democracy was never supposed to give the nation a president like Donald Trump,” reads the first line of the book. But it did — so what large-scale changes made it possible? Dionne and Ornstein joined Dan Glickman, executive director of the Aspen Institute Congressional Program, to talk about the implications for US government during and after the Trump administration.

Ornstein pointed to Trump’s firing of then-FBI Director James Comey, his business dealings while in office, and the possibility that he may fire Special Counsel Robert Mueller as evidence that the country’s checks and balances aren’t functioning as intended. “The system that was supposed to provide safeguards just hasn’t worked,” he said.

The way had been paved for such imbalances long before Donald Trump started campaigning, said the two authors. They attribute his election not only to shifting politics in the last three years, but also to larger changes over the last thirty. Ornstein said that Ronald Reagan’s New Right and Newt Gingrich’s polarizing path to a 1994 Republican majority, for example, established a precedence for Trump’s particular brand of populism.

The election itself, though, has revealed that there’s still work to be done. Republicans in Congress need to put aside their tribalism and make it clear they won’t allow Trump to simply fire Mueller, said Dionne, a senior fellow at the Brookings Institution. He added that rather than shift appeal solely to working-class whites or solely to people of color, Democrats must figure out how to make their party relevant to the country as a whole. The authors pointed to gerrymandering reform as a bipartisan policy solution to make elections fairer.

Despite their words of warning, Dionne and Ornstein said there are already positive aspects to this year’s political turmoil. The authors noted that more women are running for office than ever. Ornstein also mentioned unparalleled youth mobilization in Virginia’s recent election — estimates suggest youth voter turnout doubled between 2009 and 2017. “Believe it or not, this is an optimistic book,” said Ornstein. “Now we have an opportunity.” 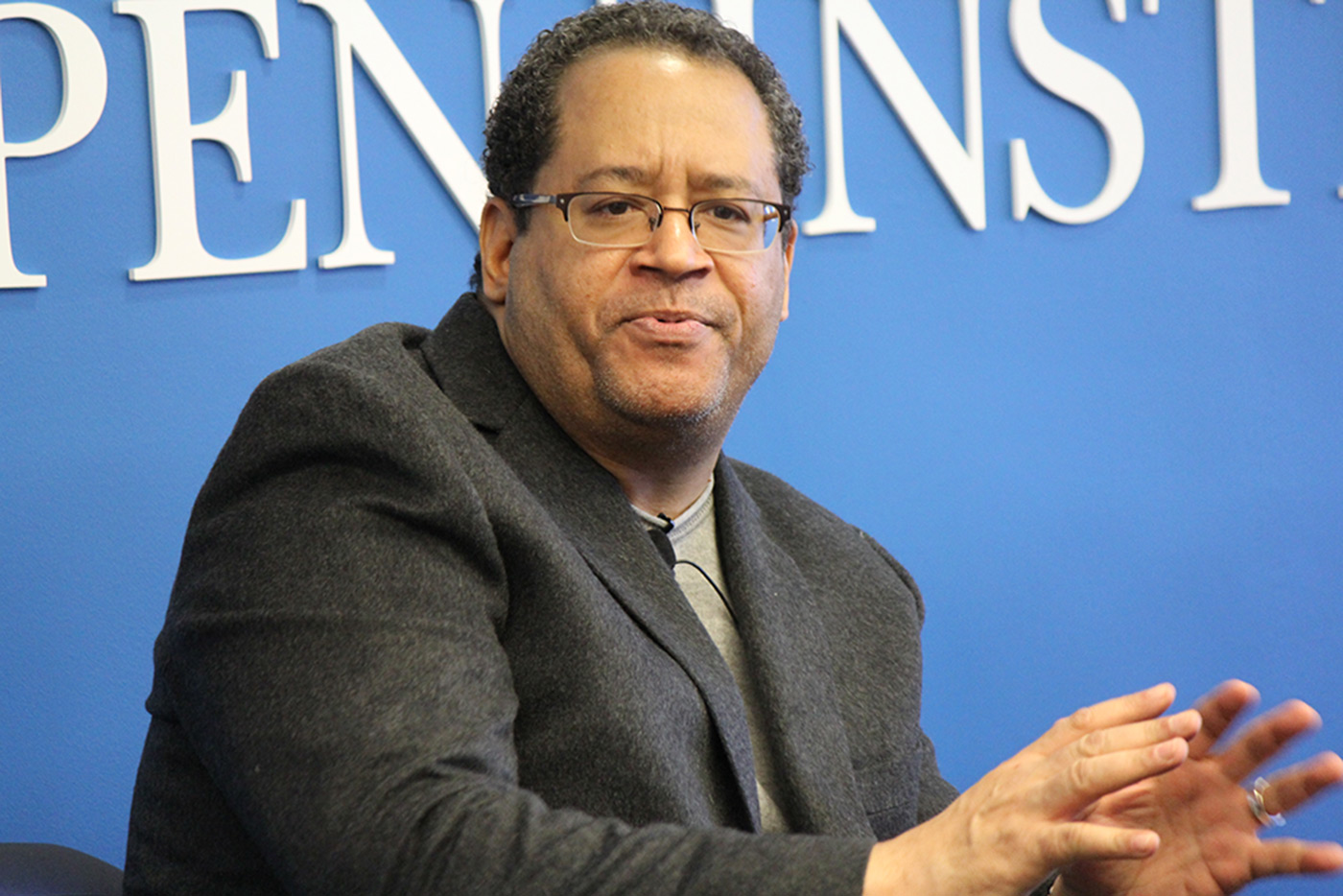 Of Interest
Mourning the Passing of Former…
Next Post