If you know a linguist — and too few of us do — you know that the profession doesn’t tend to do a lot of proscribing these days. Few use their expertise to tell us how we ought to talk, instead studying how we actually communicate. So when Columbia University’s John McWhorter tells us there are a couple of words that we should just stop using, we listen.

“This is something that linguists don’t usually do, but our discourse is such a mess that I am going to make an exception.”

The words in question are “liberalism” and “socialism,” and McWhorter has noticed that they are preventing us from communicating, and at this point in our society’s history that could be particularly damaging. Damaging enough to violate the sacred oath of his profession, it seems.

In his talk at the Aspen Ideas Festival, McWhorter walked us through the history of the word “liberal” from its first usage at the time of Locke and Hobbes, drawing the distinction between the “freedom from” school of liberalism and the “freedom to” school. The former, the term’s original usage, has morphed into libertarianism, and the second —an offshoot known as social liberalism — became New Deal liberalism. The two philosophies are as different as night and day, and the water is muddied even further by the literal neologism “neoliberal,” a stealthy construction that became a pejorative almost as soon as it was uttered.

The history of the word “liberalism” weighs it down with trappings that make it almost meaningless today. Organically, it is too similar to “libertinism,” but carries no easy-to-grasp meaning in the way “conservatism” does.

“That’s the problem with language. It doesn’t work.”

What difference does it make, really? If the language has moved on and redefined those terms, what does it matter to those of us who aren’t currently studying for an exam in Political Science? Can’t we just use the current definition?

In a word, no. It only takes about 20 years for a perfectly neutral term to turn into a pejorative (it happens, but rarely, in the other direction), and the human lifespan means that the history of a word will always weigh it down. Better, then, to start fresh — to rebrand a political stance with a new word.

“I think that we could have more time to talk about real things if we didn’t have these ancient and frankly effed up terms gumming up the works.”

Watch McWhorter’s session, filmed live at the Aspen Ideas Festival, for suggested words that could help us communicate our ideas a little better — and perhaps without any -isms at all. 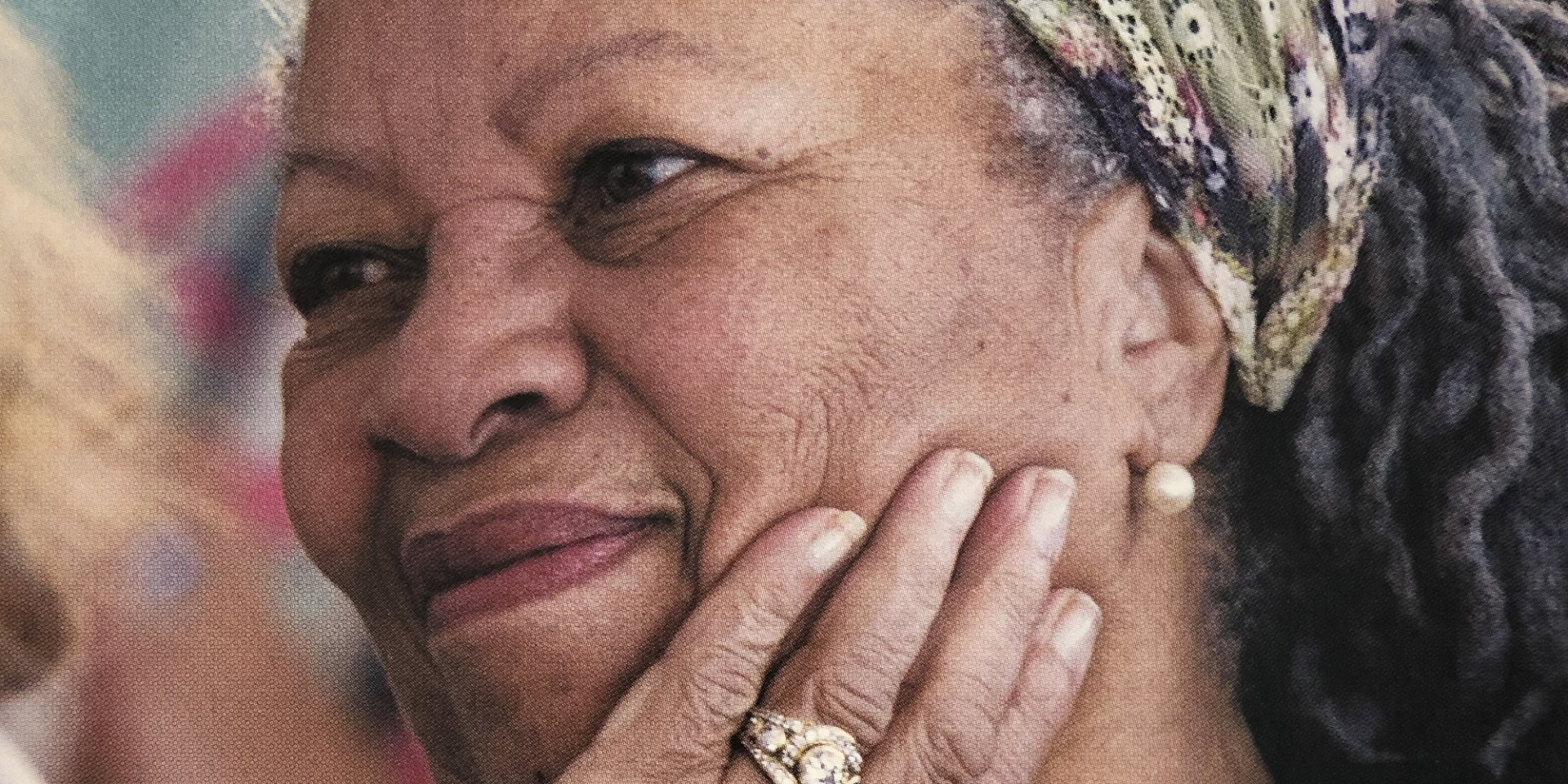