The president is abducted by terrorists. Or rendered unconscious by illness or injury. The stuff of thrillers, but also the subject of the 25th Amendment to the US Constitution. Drafted in the aftermath of the assassination of President John F. Kennedy in 1965, ratified by the states and added to the Constitution in 1967 in the waning days of the Cold War, the Amendment augmented the presidential succession provisions of Article II of the Constitution. It provides for a temporary transfer of power if the president undergoes a medical procedure or becomes temporarily incapacitated and succession in the vice-presidency. Its Section 4 provides for situations where the President cannot or will not recognize his or her own inability. The last section has largely been overlooked until recently, and thus is little understood. It is this section that has captured the public imagination in recent months, both due to reporting in the Bob Woodward book Fear and the anonymous op-ed by a high level administration official published September 5 in the New York Times.

As Dr. Bandy Lee of Yale Medical School and Dr. Sally Satel, also of Yale and the American Enterprise Institute, noted at the Aspen Institute during a September 27 panel hosted by the Justice & Society Program, the decision to invoke Section 4 of the 25th Amendment is essentially a political decision, and the role of mental health diagnosis in it is limited. The Vice President is the trigger for the process, and if contested by the president, the decision of the vice president together with the “principal officers of the Executive Department” (eight select cabinet members) or any panel of experts appointed by Congress to make judgments on the question still is subject to a nearly insurmountable requirement of a two-thirds confirming vote in each house of Congress. So while incapacity could be something other than a gunshot wound or stroke, the role of science is at most to advise; and is not dispositive.

Dr. Lee, an expert on violence and editor of the essay collection “The Dangerous Case of Donald Trump,” likened the invocation of a mental health diagnosis to the role psychiatrist play to warn an intended victim of a threat by a patient in treatment — the “Tarasov Rule” — or the role of public health in involuntarily isolating a patient with drug-resistant tuberculosis, or other contagious disease. The role of the medical profession in these cases is a public health role—protecting the public—that is a duty that exceeds the duty to a particular patient. According to a 2006 study, half of US presidents had conditions that would qualify as a mental health diagnosis, including depression and substance abuse. But as Dr. Satel observes, this situation makes medical judgments susceptible to a charge that the doctors are playing politics, hiding behind a shield of medical expertise. The line where a mental health disorder renders a person unable to function in their duties is variable, and easily susceptible to political manipulation. To Dr. Satel, an important factor is whether a condition is temporary or permanent, progressive or stable. Already, Democratic US Representative Jamie Raskin (who was to participate in the panel but could not due to last-minute scheduled hearings) has introduced H.R. 1987, a partisan-sponsored measure which would create a standing panel of experts and require the president to submit to a physical examination at the request of Congress.

The volatility of the 25th Amendment is illustrated by the times it was not used — and perhaps should have been. It was not invoked after President Reagan was the subject of an attempted assassination, even after Secretary of State Al Haig infamously went before TV cameras to say, “I’m in charge.” It was worked around again in the later years of Reagan’s second term, when his dementia symptoms became evident to his staff, and they were required to cover for the president’s lapses and keep the engine of the White House going.

Audience members observed that the invocation of the Amendment has the odor of a coup — if the Vice President initiates the process, by him, or by members of the President’s Cabinet, or Congress. In that case, a popular president could call on his supporters to directly defeat the effort. That extremely unattractive scenario may be the threatened “Constitutional crisis” the “steady state” in the White House is currently trying to avert. But as Dan Glickman of the Aspen Institute Congressional Program noted, the question of command and control in the White House and Congress — who makes fundamental decisions of peace, war, and national security — is a challenge not confined to a single administration and is one that requires concentrated attention at a time of growing global peril. The 25th Amendment is only one piece of the larger puzzle.

Meryl Chertoff is the Executive Director of the Justice & Society Program. 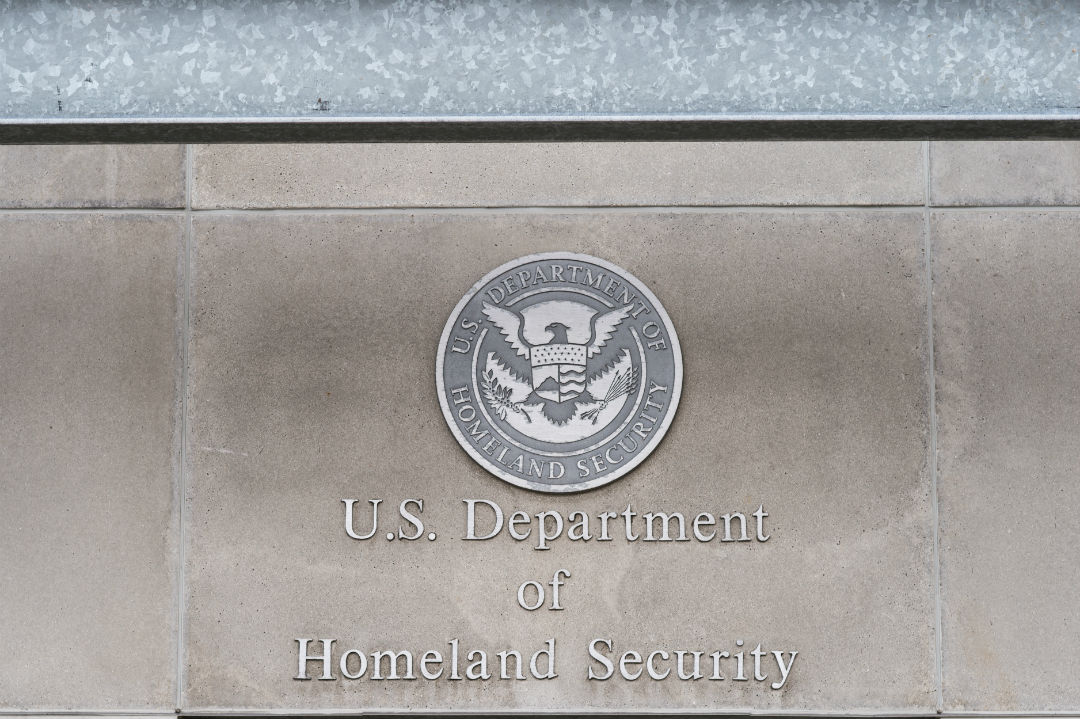 US Government
The Right and Wrong Way to Fight White Supremacy