This is the third post in a series following the 2018 America’s Future Summit: Unlocking Potential, Advancing Prosperity. Steven Wolfe Pereira, Chief Marketing and Communications Officer of Quantcast, gave a keynote presentation titled “Are Latinos Invisible.” You can view the program book from the event, which includes the day’s agenda and speaker bios, and watch the event recording. A white paper exploring various challenges and solutions discussed during the summit will be released later this year.

A favorite axiom in the tech industry is that we tend to overestimate the effect of a technology in the short run and underestimate the effect in the long run.  This could not be a more accurate description of artificial intelligence (AI) in 2018.  From wildly optimistic predictions of an Iron Man-style “Jarvis” AI anticipating all of your needs to a terrifying vision of Terminator-like robots taking over, most of the AI media coverage today is off the mark.  The real headline about AI is much more mundane, sobering, and concerning: Anything that can be automated will be.

AI will transform every industry, every company, and every customer’s experience.  This means it will also transform what work is – impacting everyone’s job in the process. It’s not a question of if, but when, AI will transform your industry – and your job.  But who will be most at risk from this transformation? The answer, it turns out, is Latinos.

Ever since its humble beginnings dating back to the 1950s, the focus of AI (better known as “machine learning” amongst mathematicians and engineers) has been to have a machine mimic the cognitive functions that’s associated with the human mind, such as learning and problem solving.  After several years of fits and starts, AI has now taken off thanks to the virtuous cycle of low-cost cloud computing, vast amounts of real-time data, and increasingly agile software that learns.  Andrew Ng, a renowned computer scientist and entrepreneur who co-founded Coursera and previously was the head of AI at Google and Baidu, calls AI the “new electricity” and says we’re at the dawn of the AI era.

According to a study by the Brookings Institution, the 20 most popular occupations among Latinos in the US are concentrated in sectors like agriculture, construction, hospitality, and housing — where the jobs are mostly manual, labor-intensive, and repetitive.  These are all the kinds of jobs that can be automated with AI.  The study assessed the “automation potential” of key jobs, looking at how many tasks can be automated using today’s technology and analyzed the effect on different racial and ethnic groups.  Latinos have the highest automation potential at almost 60 percent of all jobs being impacted. (African-Americans were at 50 percent, Asians at almost 40 percent, and Caucasians at roughly 25 percent.)  While new jobs will certainly be created with the rise of AI, they will most certainly require new digitally focused skills – skills that the majority of Latinos either don’t have today or will take time for them to learn in order to offset the impact of AI.

If the AI era is going to permeate every aspect of our society, it’s imperative that we don’t underestimate the inevitable automation wave of efficiency and effectiveness that can both perpetuate and exacerbate the cycle of keeping Latinos at the bottom of the socioeconomic ladder.  While they may comprise 18 percent of the US population today, Latinos are projected to reach nearly 30 percent of the population by 2060. However, the future is now – in many of the top US cities Latinos, along with African American and Asian groups, already make up multicultural majorities.  Latinos make up 69 percent of Miami, 49 percent of Los Angeles, 42 percent of Dallas, 42 percent of Phoenix, 32 percent of Las Vegas, 30 percent of Denver, 29 percent of New York City, 29 percent of Chicago, and 19 percent of Boston.  Similarly, millennials (which will surpass the baby boomer population as the largest generation at 73 million in 2019) are also over 50 percent multicultural, with Latinos making up the largest percentage.

Any way you look at it, demography is destiny.  The good news is that Latinos are early technology adopters and with proper training can certainly acquire the necessary digital skills to remain competitive.  A recent eMarketer report highlights key stats like Latino smartphone penetration at 87 percent (exceeding that of Caucasian at 84 percent) and Latinos being the biggest users of social media at 65.5 percent (vs. the total population of 60.5 percent).  The success or failure of Latinos will drive the success or failure of the United States.  If we invest in preparing Latinos for the AI era, we will be investing in an economic engine that will power the country.  However, if the AI-era results in Latinos being left out of the next wave of employment and prosperity, we’ll be underestimating the negative long-term effects on both Latinos and the country at large for decades to come. 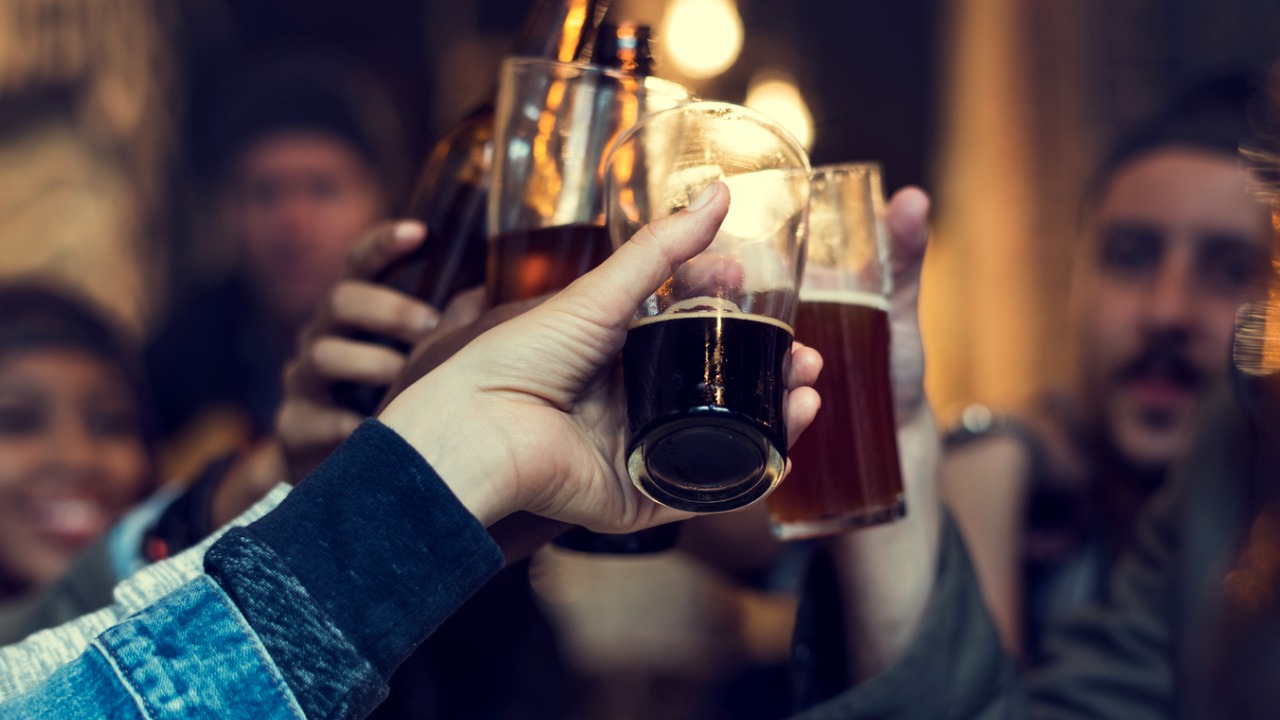