This piece originally appeared on the Pearson Education Blog.

I’ve now had the privilege of serving as director of UpSkill America at the Aspen Institute for one year. Over the course of this year, I’ve learned a great deal from our leadership team and partners about how employers are going about educating, training, and developing their workers.

First of all, I’ve been honored to meet so many employers who are committed to creating a learning culture within their companies, and who are investing a great deal to develop the skills of their workers. According to the Georgetown Center for Education and the Workforce, employers spend more than $600 billion per year in education, training, and development for workers including:

As we follow what employers are investing in, most programs appear to break into six main categories:

Because of employer investments in these programs, we are seeing good progress in the education, training, and development of frontline workers. According to a summary report we issued on some of the accomplishments since the White House Upskilling Summit in April of 2015, the 150 employers who committed to investing in frontline workers report that:

We have also learned a great deal over the year about the benefit employers are receiving from these investments. Lumina Foundation in partnership with Cigna and Accenture released a report titled, Talent Investments Pay Off. The report is an analysis of Cigna’s Education Reimbursement Program (ERP), which shows every dollar the company puts into the program is returned and generates an additional $1.29 in savings, a 129 percent return on investment.

We are also seeing tremendous growth in the UpSkill America network, which has grown from the original list of about 150 partner companies and organizations at the White House Upskilling Summit, to nearly 3,000. However, we are also acutely aware that there is far more that needs to be done.

Early this year, we released a survey we conducted in partnership with the Institute for Corporate Productivity (i4cp), which showed while nearly all employers are making some investments in developing the skills of their frontline workers, many of them are failing to measure and reward the practices that maximize the impact of these investments, according to a new survey released today. According to the survey, the vast majority (89 percent) of organizations currently offer development opportunities to frontline workers, and 98 percent plan to maintain or grow their development programs. However, employers are failing to track who is taking advantage of development opportunities, and to reward supervisors who are developing frontline workers.

Also, it has been great to learn about the incredible resources out there to help employers with their upskilling practices. From community colleges to four-year public and private colleges, and for-profit companies to local workforce boards, we routinely hear from employers who have partnered with an expert company or organization that has helped them implement a new or improve an existing upskilling program. If you would like to hear some of these employers tell their stories, I would invite you watch the video recording of an event UpSkill America, Lumina Foundation, and Business Champions Supporting Credential Completion hosted on April 25, 2016, at the National Press Club in Washington, DC titled Win/Win: Making the Case for Employer Talent Development.

Thanks to each member of our leadership team, our partner organizations, and our employer partners, who participated in any way over the past year for your contributions to helping educate, train, and develop the frontline workers of America. Because of you, it has been a tremendous year with more great things to come. If you are yet to join the movement, I would invite you to sign up today at UpSkillAmerica.org.

Jaime S. Fall is Director of UpSkill America at the Aspen Institute. UpSkill America is an employer-led movement to expand economic opportunity for America’s workers by recognizing leading employers that provide expanded career opportunities for their workers; promoting the widespread adoption of business policies and practices that increase economic opportunity; and cultivate public-private education and workforce development efforts that support and advance these initiatives. 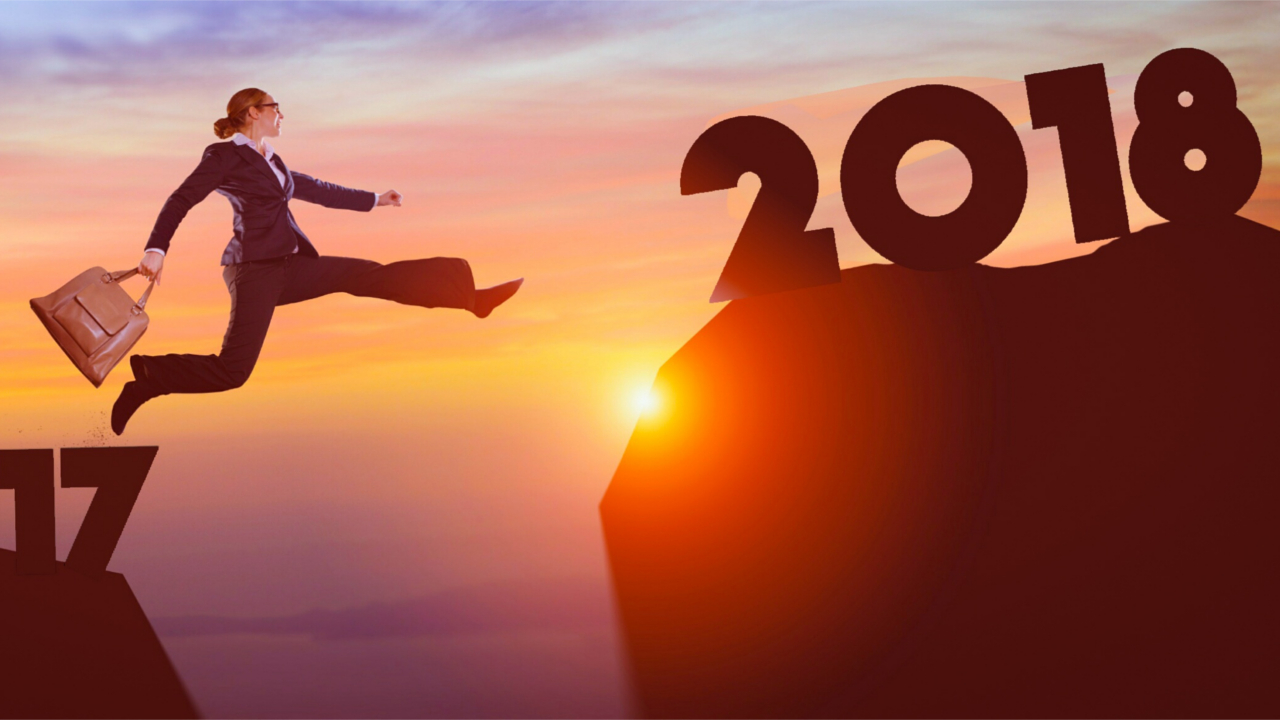