David Ignatius’ latest novel The Quantum Spy was supposed to be a realistic look at the covert struggle between the US and China. But he didn’t expect to see his fictional plotlines play out on the evening news.

The arrest of former CIA officer Jerry Chun Shing Lee, accused of spying for China, triggered questions over ethnic identity and loyalty, much like those faced by Ignatius’ own characters. The author and journalist discussed these developments, along with writing, technology, and the future of espionage, in a conversation with New York Times correspondent David Sanger at the Aspen Institute.

The novel focuses on the race between the US and China to build a quantum computer, a revolutionary device with data processing capabilities far beyond those of the computers we use today. “It is said that because of the nature of the quantum computer, what would take thousands of years and is impossible with any classical computing architecture can be done in a matter of seconds,” Ignatius said. While the development of this technology is still in its infancy, it could fundamentally change the way we use technology. Quantum computing could help scientists design new drugs or materials with complex molecular structures. But it could also be used to inflict immense harm by breaking any encryption, making the entire security apparatus that protects personal and national data obsolete.

The competition with China is not simply a technological one. While Donald Trump has tried to influence Xi Jinping with a mix of compliments, deals, and threats, China has put pressure on American universities, movie studios, think tanks, and media organizations to advance its interests. These actions fall outside the realm of traditional espionage, but Ignatius said they may pose long-term threats to America’s world standing.

Yet what keeps Ignatius up at night is not China but the internal divisions in our own country. One such threat is the pushback against science and higher education. “There is an anti-intellectual mood in the United States now,” Ignatius said. “What should we really worry about? That’s right at the top of my list.” Free speech and an open society have allowed US institutions to innovate and take risks. But if researchers and academics perceive the political environment as hostile or see their funding streams dry up, they could be poached by other countries, putting the US at a global disadvantage.

Writing spy novels allows Ignatius to research topics that interest him as a journalist without the need to have a “prescriptive judgment about complicated issues.” The Quantum Spy gave him a chance to explore tensions between the US and China while still telling a gripping narrative. But when you ground your story in a real-world technological arms race, fact and fiction are bound to collide. 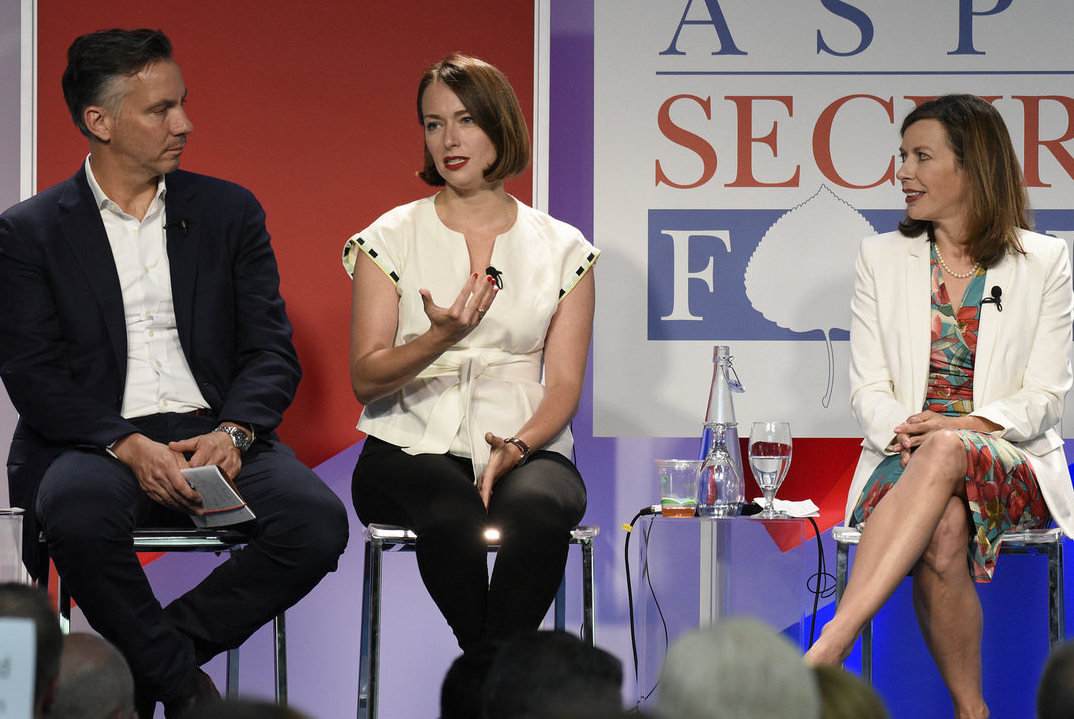 National Security
Hackers, Hecklers, and Honeypots: The ongoing threat from Russia — and from Inside the US