In honor of the service and sacrifice of so many in uniform, we at the Aspen Institute Franklin Project asked the veterans on our Leadership Council to reflect on their own service. Specifically, we asked them to reflect on the links between the work the Franklin Project is doing on civilian national service and the service of men and women in uniform.

We also spoke with three young and inspiring individuals who are not only veterans, but have continued to serve in other ways. We’ve included their reflections as part of this compilation.

“Ramping up national service as a complement to military service will not only bolster our nation in terms of its character and its strength, but it will give Americans a true sense of shared responsibility that we seem to have forgotten. And this is what we hope to be the Franklin Project legacy — and the legacy of all those who have already served — in helping us to inspire more individuals, institutions, and leaders.” — Gen. Stan McChrystal, chair of the Franklin Project Leadership Council and former commander of US forces in Afghanistan (Read McChrystal’s piece on having a national service year)

“By answering the call to national service, young Americans can learn at an early age the importance of community involvement and putting others first.  Whether joining the military or committing to one of the many civilian service opportunities, I encourage all young Americans to take time to serve their country, which will set the stage for our next generation of leaders to step up. Together, we can inspire public service across the country!” — Rep. Tulsi Gabbard, Hawaii Congresswoman and military police captain in the Hawaii Army National Guard 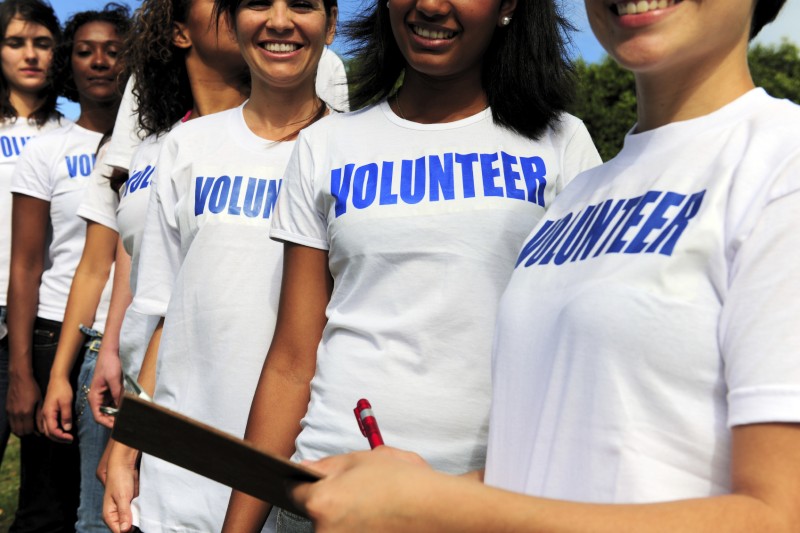 “If we are really serious about honoring their sacrifice, we will expand the concept of national service. We will create the expectation and opportunity for all Americans to serve our country and help it meet our many challenges at home and abroad. Making America a nation of national service would be truly transformational — and a fitting way to honor our veterans.” — Stephen Hadley, senior advisor for International Affairs at US Institute of Peace and former US national security advisor (Read the full version of Hadley’s piece on civilian service)

“While teaching a college class on leadership, I often invited military veterans and former members from service organizations like the Peace Corps, AmeriCorps, Teach for America (TFA), and City Year to address my eager students. Without fail, [the] students and I would identify those virtues such as courage, selflessness, and commitment associated with both forms of service. We invariably came to the consensus each time that whether walking point on patrol in the Marines, building a well with the Peace Corps, or teaching 7th grade science with TFA, young people benefited by serving others. — Chris Howard, president of Hampden Sydney College and founder of the Impact Young Lives Foundation (Read the full version of Howard’s piece on service) 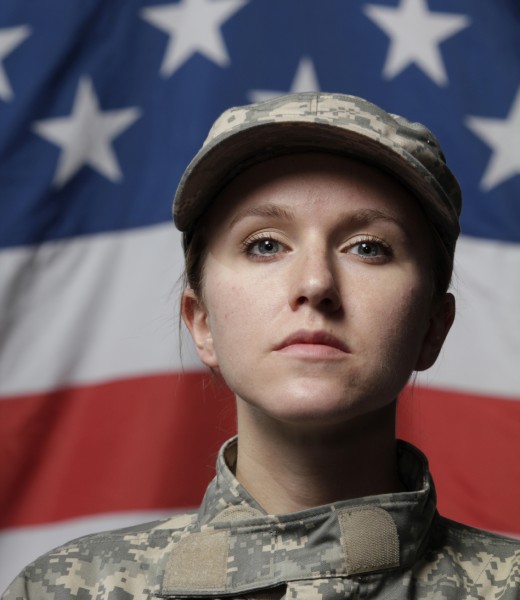 “The Franklin Project is not a pipe dream, it’s a vision. It’s a vision whose time has come. I often tell audiences that it really doesn’t matter if you serve two years, 10 years, or 38 years, when you leave public service and return to your community — you will be a better citizen. So, I want to say thank you to those of you who are leading and those who are supporting the charge to make national service a reality.” — Ann Dunwoody, retired US Army general and former commanding general of the US Army Materiel Command

“America is a wealthy nation that faces a lot of requirements. As we prioritize how we allocate resources, supporting a large-scale national service program that provides a common experience and reinforces a sense of a common American future needs to be near the top of the list.” — Jack Gardner, retired US Army lieutenant general and former deputy commander of the European Command (Read the full version of Gardner’s piece on America’s future) 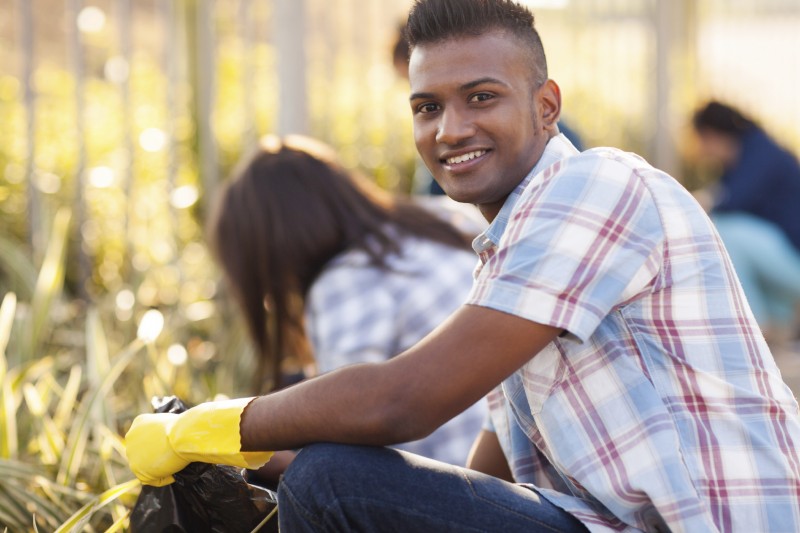 “When talking about service, people automatically assume they’re giving something up. They’re automatically sacrificing. And to be fair, you do sacrifice to some extent when participating in service. But you also gain so much more.” — Wes Moore, retired US Army Captain and author of “The Other Wes Moore: One Name, Two Fates” (Read the full Q&A with Moore)

Tara Maller is the associate director for strategic communications for the Franklin Project at the Aspen Institute.