The biweekly “So What?” guide highlights advice, events, and tips — mostly from the advocacy and evaluation worlds, selected by the Aspen Planning and Evaluation Program. This week we have a guest blog from Lizhong Liu, our able research assistant and administrative intern, and MPP candidate at the University of Chicago Harris School, inspired by a great lecture by Assistant Professor Luis Martinez:

But what kind of “evidence” do voters rely on in judging both their welfare — and the responsibility that incumbents have for it? Christopher Achen and Larry M. Bartels coined the term “blind retrospection,” arguing that voters sometimes rely on pretty irrational measures of “welfare.” Shark attacks, for example. The summer of 1916 saw an outbreak of fatal shark attacks on the Jersey Shore. President Woodrow Wilson suffered the consequences when voters from the three counties affected bit back: after rigorously controlling for other factors, the researchers found that Wilson’s vote in those counties declined around three percent compared to 1912. Manuel Bagues and Berta Esteve-Volart also demonstrate in this study of Spanish electorates that votes for incumbents in a given province increase significantly when residents of that province win “El Gordo” – the annual Christmas Lottery.

So are voters dumb? Relax — here is some good news. Voters respond well to information such as exposure of corruption, news reports on politicians, and the performance of former politicians who share similar characteristics with the candidates. Besides, sometimes seemingly random voting decisions are not so random. After all, perhaps the federal government could have done something to protect those hapless swimmers – or done more after the attacks to support the tourist economy “down the Shore.”

So enjoy your beach weeks, keep an eye out for sharks, and don’t blame the county comptroller if it rains. 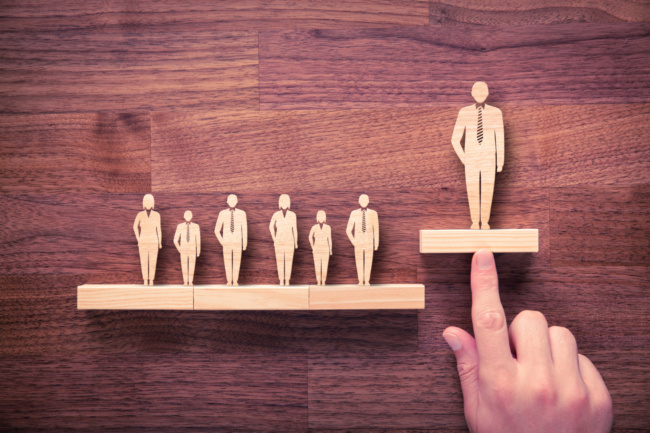 So What?
Should You Promote Capacity or Outcomes?