Dean Baquet — newly crowned executive editor of the New York Times — manifests a rare combination in journalism: he can be a tough reporter and also a nice person.

We worked together, in the 1970s, as fresh-faced junior reporters for a feisty New Orleans afternoon paper, the States-Item, soon to be folded into the Times-Picayune. Dean and I shared a workspace and often a byline. He was a dogged investigative reporter, and I tagged along. 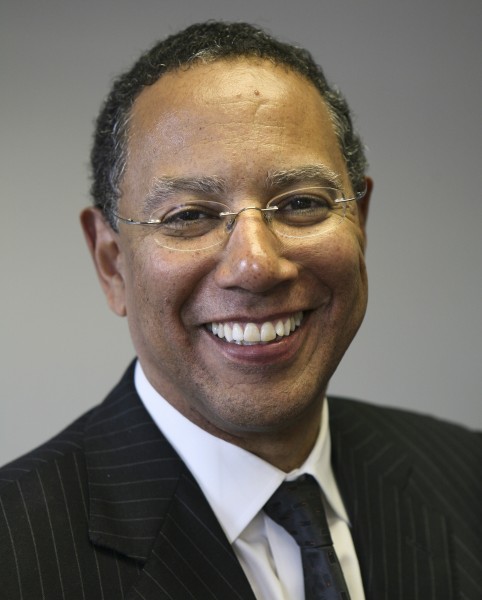 Once we wrote a blockbusting story together about a sketchy businessman who, we alleged, had been involved in arson, and he promptly sued us for libel. I was panicked, but Dean was sanguine; he knew that the U.S. Attorney in New Orleans was about to indict the guy a few days later.

Dean will be a great editor because good journalism is essentially a collaborative endeavor. Dean, with his friendly smile and deeply sympathetic soul, knows how to enlist people to work together, partner, cooperate, and collaborate. He’s a teambuilder.

This will be especially important at the New York Times, which is stocked with the industry’s most talented journalists but does not always win awards for newsroom morale.

Dean also knows that you can be an honest, hardnosed reporter without disliking the people you cover. He is essentially an optimist, which is why his smile is so natural.

When he left the Los Angeles Times, he showed that it was possible to stand on principle, not be forced to compromise your values, do it in a quiet and graceful way, and live to tell the tale.

There are some good lessons in the rise of Dean Baquet.