In Washington policy circles, there are two conversations on how to support working families. In one room is a conversation about work: how to create jobs, raise wages, reduce unemployment, and ensure that workers get the supports they need for success, such as training, predictable scheduling, overtime pay and paid leave.  In another room is a conversation about wealth: how to help families build assets, retirement and liquid savings, buy a home, obtain insurance, and manage their credit and debt. In both rooms, there’s increasing concern over the economic security of American households. Yet the two conversations are disconnected from each other. In one room, we talk about workers and labor markets. In another, we talk about consumers and financial markets. And there is no discussion of the interplay between these elements.

As a result, something critical is being lost in the space between these two rooms. Working families do not separate these conversations in the way that policymakers do. For them, work and wealth – the challenges of livelihood and financial security –  are inherently intertwined.

Historically, work has been a foundation of wealth. Work is a source of income, and if that income is sufficient and stable, working families can begin to save and develop a financial cushion that can build resilience in the face of economic shocks. And when employer-facilitated benefits are also provided, workers are afforded several additional layers of financial security and protection. This buffer greatly reduces the likelihood that a minor sickness or setback will become a major financial problem. A good job and a measure of savings has also historically facilitated the kind of “upside” risk-taking associated with economic mobility. Workers with savings and a strong credit rating can obtain loans, start businesses, purchase homes, and invest in training and education that can provide ever more empowering forms of work and financial wellbeing – not to mention the economic stimulus such robust consumption implies.

But in today’s economy, long-standing bonds between work and wealth are wearing thin. Workers face anemic wage growth, unpredictable schedules, volatile incomes, growing debt, and limited assets. Moreover, the nature of work is changing dramatically, as businesses increasingly manage their own risks and costs by structuring employment in contractually different ways. Depending on the definition, as many as 40 percent of workers are now part of the contingent workforce, identifying primarily as “1099,” or “gig” workers. And millions of other jobs are now structured to be part-time, even though many workers would prefer more (and more predictable) hours.

We need to blaze a new trail that restores the link between work and wealth.

These changes in the nature of work result in workers having less stability and fewer benefits such as paid leave, workers’ compensation, and health and unemployment insurance. The majority also miss out on employer-facilitated retirement savings plans, which, along with home equity, accounts for nearly all of the wealth that working-class Americans accumulate during their lifetimes. The resulting picture is unsettling: fewer resources to help weather economic shocks and fewer resources to set aside to support future needs and aspirations.

Many of these challenges are especially acute among African American and Latino workers. Income and wealth inequality – between the top and the bottom earners and between racial and ethnic groups – has grown, and the middle class is contracting. According to a report from the Pew Research Center, 2015 was the first year on record when middle class households were outnumbered by rising numbers of  upper- and lower-income households. Indeed, the declining share of both income and wealth held by working families in America is indicative of the growing disconnect between work and financial security. Unless we begin to reverse these trends, families will struggle and the destabilizing strain on communities across the country will continue to rise.

But where do we begin? The truth is we cannot resolve either the short- or long-term financial challenges of families or the broader economy until we commit to taking a hard look at the interconnected issues that are eroding both the income and wealth shares of American workers. Those issues include everything from a mainstream business culture that views labor as a cost to be minimized, to upside-down personal income tax policies that reward savings and asset ownership the most for households who least need the help. These issues are interconnected in the DNA of our markets, policies, and culture. In order to address them, we must be willing to break out of the well-worn and deeply-rutted conversations that typically go on in Washington.

The good news is that change is beginning to happen. A growing number of private and public sector leaders are rolling up their sleeves to rethink business models and redesign regulations in ways that will improve both business and worker balance sheets over the long run. Whether it is companies that are leveraging technology to explore new forms of profit sharing or provide workers with greater control of their work schedule, or state legislators who are expanding access to retirement savings through automatic enrollment, you don’t have to look too far outside of Washington to see the future. And to see leaders talking and listening across sectors to create a strong economy that delivers shared prosperity.

To create sustained economic security for workers and economic dynamism for the country, we need to blaze a new trail that restores the link between work and wealth. To find solutions that holistically address the challenges that working families face, we cannot keep talking in separate rooms.

Ida Rademacher is the Executive Director of the Aspen Institute’s Financial Security Program. Maureen Conway is the Vice President for Policy Programs at the Aspen Institute. This post originally appeared at the Washington Monthly.

Tweet “To create sustained economic security for workers and economic dynamism for the country, we need to blaze a new trail that restores the link between #workandwealth.”

Tweet “Working families do not separate these conversations in the way that policymakers do. For them, #workandwealth – the challenges of livelihood and financial security – are inherently intertwined.” 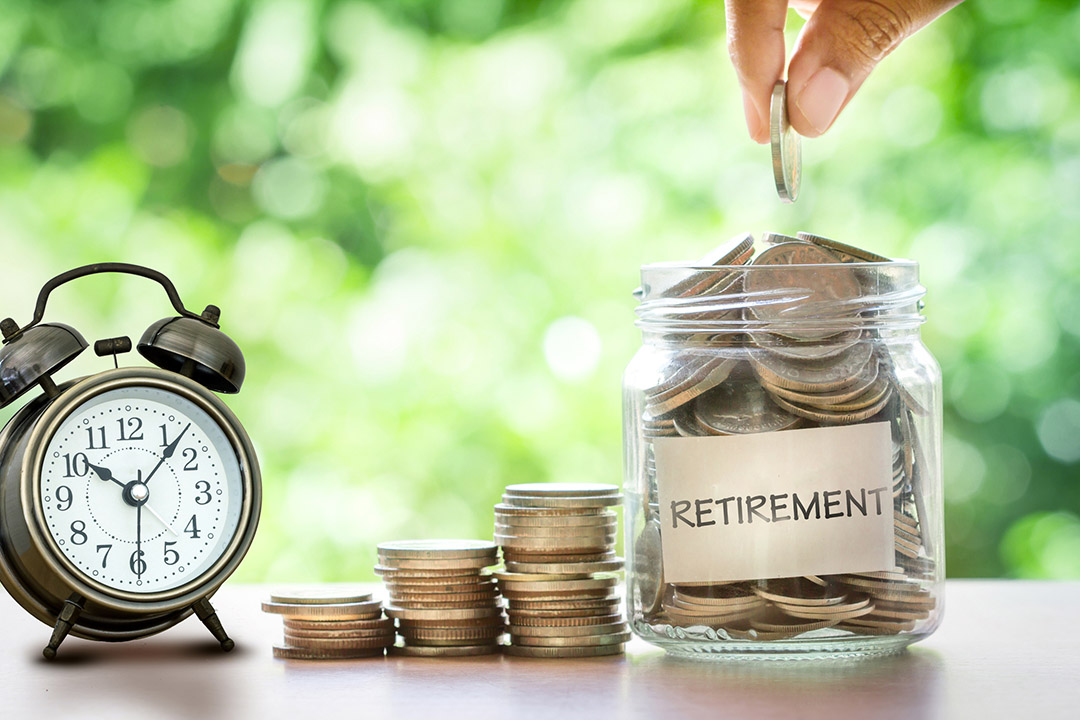