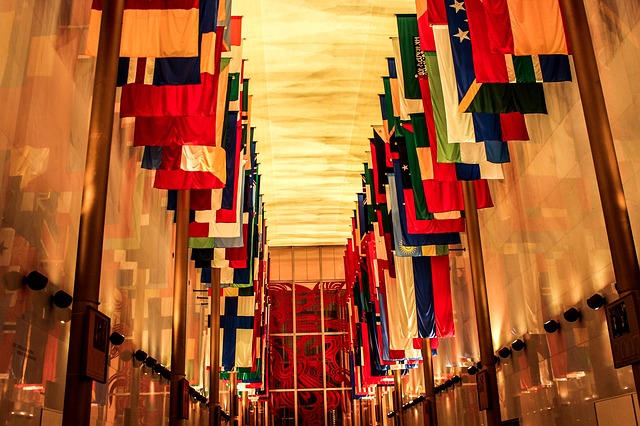 Note: Watch the series of discussions at the Arts Summit at aspeninstitute.org/live on May 16th beginning at 9:30am EDT.

The first annual Kennedy Center/Aspen Institute Arts Summit will identify the valuable roles that the arts can play in addressing major issues that concern us as a nation and, at the same time, aim to further the relevance and strength of the arts themselves.

The day’s speeches, conversations, performances, and debates will explore the positive impacts that the arts can make in the streams of American life, from race to education, free speech to technology. Watch the conversations and exhibitions live at aspeninstitute.org/live from 9:30am EDT.