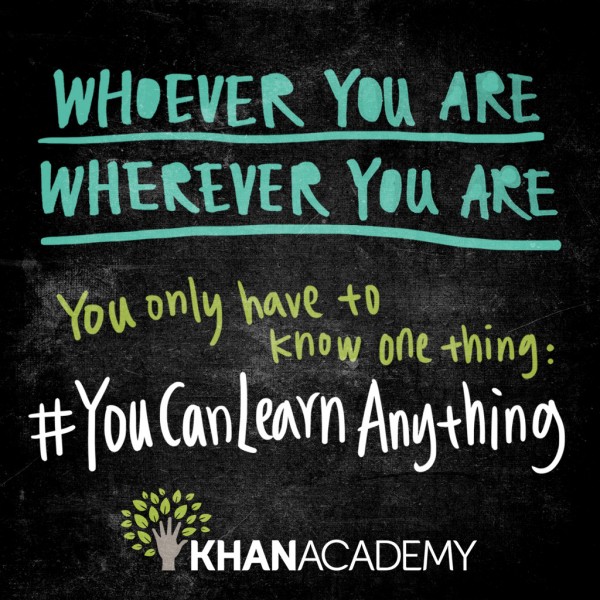 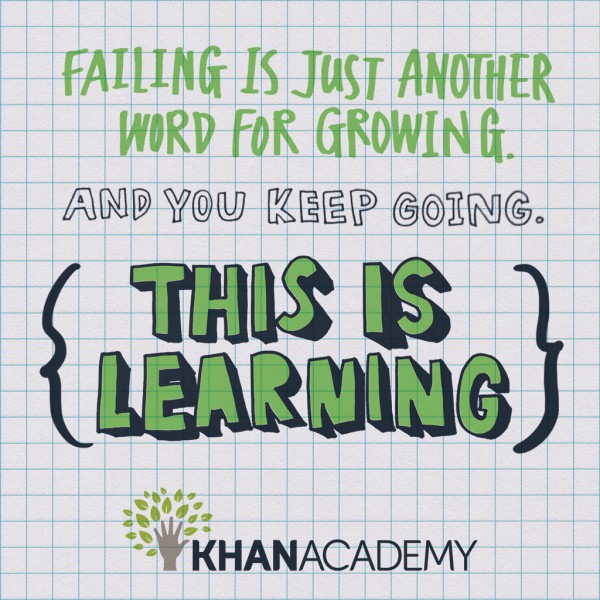 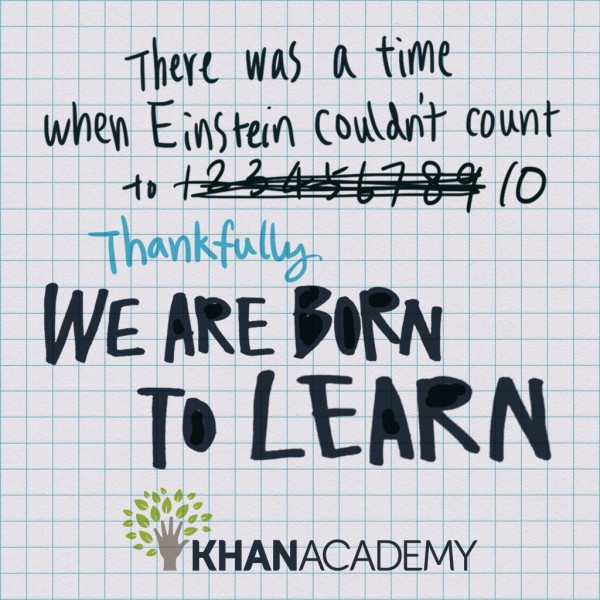 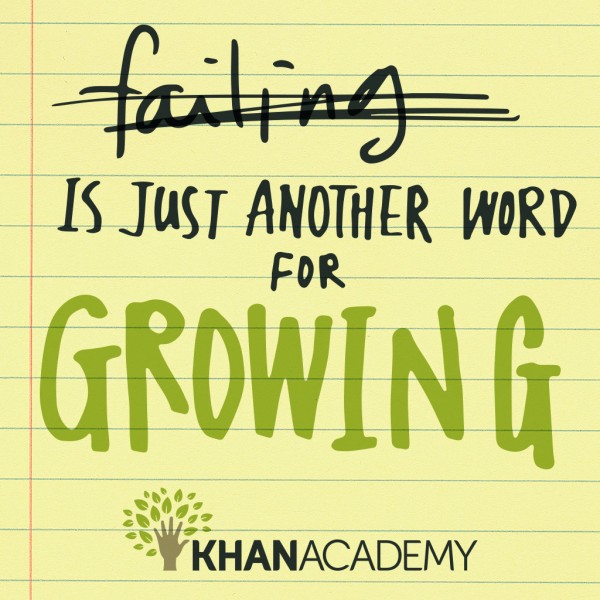 “Nobody is born smart, we all start at zero,” said Khan Academy founder and newly appointed Institute Trustee Sal Khan in a video aimed at dispelling the notion that intelligence is an innate trait. The video is part of the Khan’s #YouCanLearnAnything campaign, which also features experts sharing research and tips on increasing your intelligence, as well as personal stories of success after setbacks and rejections. Aspen Institute President and CEO Walter Isaacson tweeted about the campaign, calling it “wonderfully inspiring! You only have to know one thing: you can learn anything.”

For the past several months, the Aspen Institute has partnered with the Khan Academy to produce short educational videos on American history. Below, watch a video covering the American Revolution, featuring Isaacson in conversation with Pulitzer Prize-winning author and historian Joseph Ellis.

To see more videos and try out the exercises that accompany them, visit Khan Academy’s Aspen Institute page.