Faisal Al Mutar is an Iraqi-born human rights activist, satirist, speaker, writer, and founder of multiple online platforms. He will speak as part of the Freedom of Speech and Marketplace of Ideas track at the Aspen Ideas Festival.

I was born in Iraq in June 1991, right after the first Gulf War.

Just like many Iraqis at the time who grew up under Saddam Hussein, we didn’t have access to that much information coming to us from the outside world, including other Arab countries. Some of my family friends had satellite television, which was punishable as a crime, and I consider myself one of the few lucky ones who knew a bit about the outside world compared to many.

We only had a few major television stations, controlled by the Iraqi government. First was Iraq TV, which was the primary one. That station played lots of “patriotic music” of the Ba’ath party along with some “news” of Saddam’s constant meetings and how great he was. The second one was قناة الشباب “Youth TV” controlled by his son Uday, which had some western movies and music and “mature content” that was edited for religious and cultural purposes. I still remember when they showed the movie American Beauty  — on the next day some of my teachers in my elementary school were warning us that this is how many Americans live.

The propaganda that popped up after the war played a major role in polarizing the Iraqi people.

I think the most interesting part of following the news was how the first Gulf War, which was named “the mother of all battles” in Iraq at the time, was reported — and how shocked I was learning the other story after the fall of the regime. It was reported that we were invaded by 33 countries and we somehow won the war due to help from God and the power of Saddam’s military. I am not sure how many Iraqis still believe that is the real story and have no idea about the invasion of Kuwait and the subsequent loss.

Right after the 2003 invasion we got a lot more channels, but almost all of them were politicized and run by a political party or a militia. There is Al Iraqyia channel, the official channel run by the new Iraq government which always talks about the great wins of the Iraqi military in the war against terrorism and how Al Qaeda was defeated — while they almost captured most my town during the peak of the civil war 2007. Al Hurra Iraq which is the American-supported channel which portrays Iraq becoming a beacon for hope and freedom — while many people are being slaughtered every day by Sunni or Shia militias. And Al Jazeera Arabic, which when there is a terrorist attack committed by a Sunni militias in a Shia-dominated neighborhood they report the people as “killed” while if a Shia militia killed a group of Sunnis they mention that the killed were “martyrs.”

Nothing much has changed in terms of the biased media scope and fake news since I left the country in late in 2009. What is sometimes ignored is that, while Iraq has a more free media since 2003, the power of propaganda of these channels that popped up after the war played a major role in polarizing the Iraqi people and helped to ignite sectarian warfare.

The only positive view I see from today is that there is a room for a truthful and non-biased channel to exist in Iraq (where it needs the most protection). There is no way I would favor the media under Saddam Hussein and its censorship, but if the truthful message and message of unity to exist, it has to be as appealing to Iraqi audiences as the messaging of the dividers and extremists. That’s why I am committing my life to that endeavor through my organization Ideas Beyond Borders. 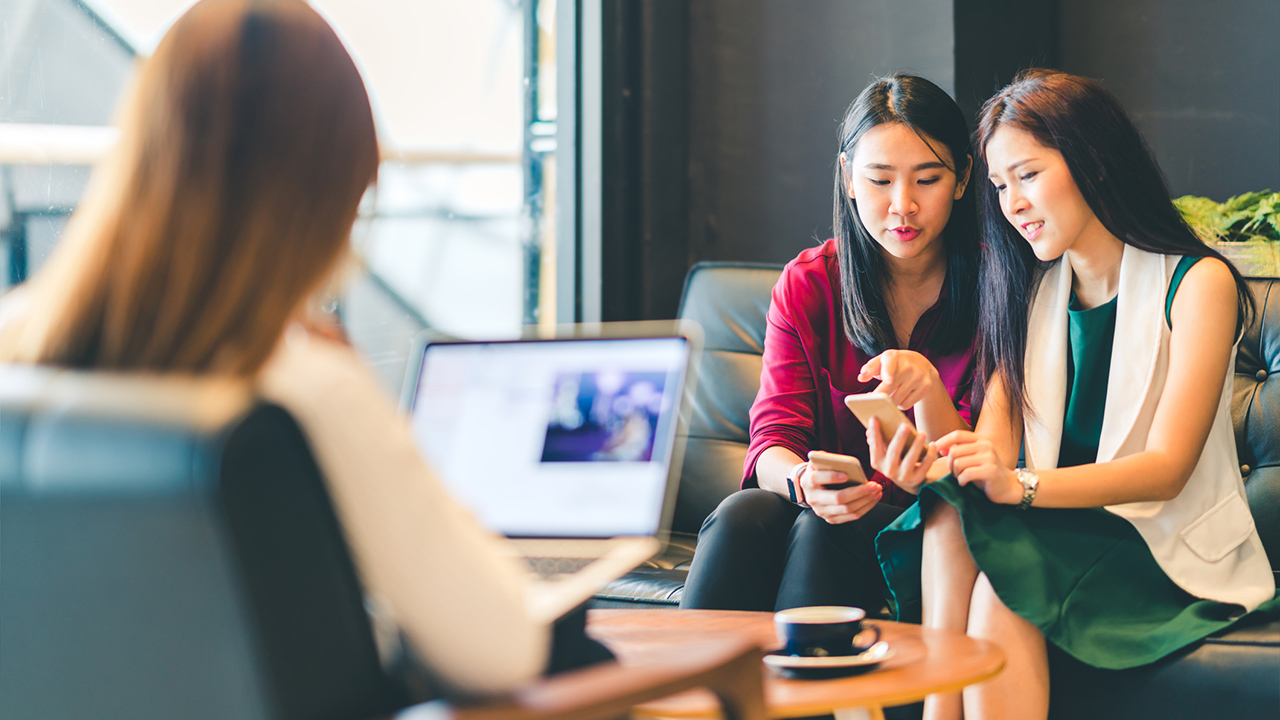