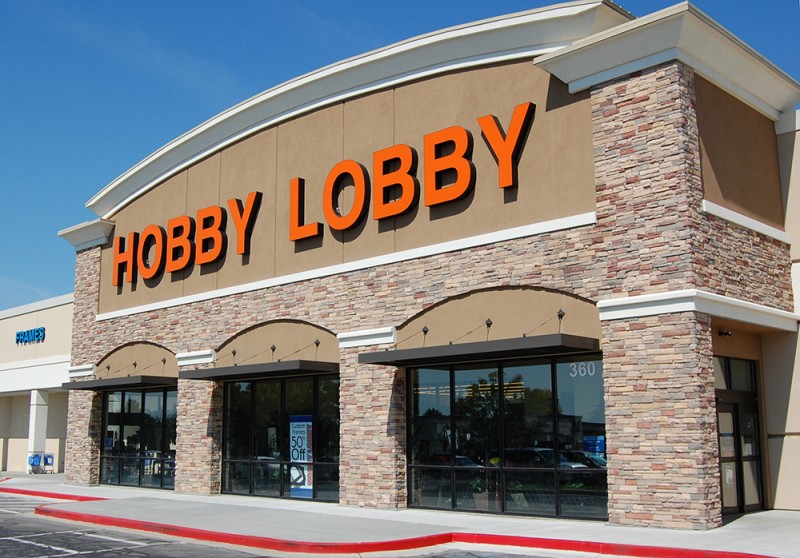 You wouldn’t know it from the outrage triggered by the recent Supreme Court decision in the Hobby Lobby case, but the majority decision clarified a hot legal question that has little to do with religious freedom. Writing the majority opinion, US Supreme Court Associate Justice Samuel Alito roundly rejected the idea that corporations are legally required to maximize profits for shareholders.

As the Aspen Institute Business & Society Program has reiterated over the years, the purpose of the corporation is a strategic business choice; it is not dictated by the law. As Alito explains:

On the other hand, the majority opinion seems cloudy on another central feature of corporate law — namely that all corporations are distinct entities from their shareholders. As Boston College Law Professor Kent Greenfield succinctly put it, “A distinction between shareholders and the company lies at the very foundation of corporate law.” In basing its ruling in Hobby Lobby on the notion that family-held and closely held corporations are extensions of their shareholders, “…the Court has changed, definitionally, what it means to be a corporation under the state laws in question.” The 44 corporate law professors who filed an amicus brief on the Hobby Lobby decision earlier this week agree with Greenfield.

There are lots of ways to legally structure a business. The founders of Hobby Lobby chose to become a corporation rather than organizing under a different legal status that didn’t separate the shareholders from the company. US Supreme Court Associate Justice Ruth Bader Ginsburg noted this in her dissenting opinion:

By incorporating a business… an individual separates herself from the entity and escapes personal responsibility for the entity’s obligations. One might ask why the separation should hold only when it serves the interest of those who control the corporation.

Why did Hobby Lobby choose to be a corporation? Like many companies, they probably saw the separation of shareholder from the company offered advantages, which the founders thought useful not only to grow their business, but also to protect themselves personally from certain obligations of the company.

The Hobby Lobby ruling leaves plenty to concern conservative champions of personal accountability and progressives concerned with corporate accountability. The Supreme Court seems to be saying that closely-held corporations and their shareholders can have it both ways: they can have all of the benefits of the company, shareholder separation, and none of the limitations, even though those limitations are fundamental to the legal structure the founders chose for themselves. Judging by the vigorous response from the public and corporate law scholars [scroll down the linked page to read several posts on the Hobby Lobby case] we would appear to be closer to the beginning of this story than the end.

Hobby Lobby was unquestionably founded by individuals with deeply held religious beliefs and those personal beliefs are thankfully protected by the Constitution. But legal mandates on Hobby Lobby as a corporation are a separate issue from the constitutional protections of its citizen-shareholders. Here, the Supreme Court’s Hobby Lobby decision has opened far more questions than it has answered.

Learn more about the Aspen Business & Society Program’s work rethinking the purpose of the corporation here, or email Miguel Padro at miguel.padro@aspeninstitute.org.