More than half the world’s countries have pledged to protect their citizens’ right to health care, through either national laws or international human-rights agreements. The United States is not one of them, although demands for universal health care and Medicare for All have been animating issues in the opening months of the 2020 presidential campaign.

According to a recent poll by the Pew Research Center, nearly 60 percent of Americans think it is the government’s obligation to guarantee health-care coverage. What it actually means to protect the health of a populace, though, can be less clear. “American Indians and Alaska natives are born with a legal right to health services, and that’s based on treaties in which the tribes exchanged land and natural resources for various social services,” Donald Warne, the chair of the department of public health at North Dakota State University, said while speaking on a panel at Aspen Ideas: Health, co-hosted by the Aspen Institute and The Atlantic. “Unfortunately, they’ve never been adequately resourced.”

This type of underfunded mandate is a problem in countries that nominally support health care for all, such as Uganda, which the Ugandan human-rights lawyer Primah Kwagala says devotes few internal resources to population health. Speaking on the same panel, Kwagala said that official words and actions often don’t match up. “The right to health is looked at as more of an objective or aspiration for the government to provide health care for all,” she explained. “When you go to the hospital, you’ll find that basic things like blades are not there. The health worker is there, but their gloves are not there.”

Much of Kwagala’s work hinges on holding the Ugandan government to account when a lack of supplies or staffing affects the health of patients. But in emerging democracies, the processes aren’t always in place to do so. Sometimes there aren’t even written laws. “The president promised verbally, but it’s not actually written in a policy anywhere,” Kwagala explained. “He just said, ‘For as long as I’m in power, health care is free.’”

Lack of enforcement can be a problem in the US too. In the detention centers at the southern border, human-rights organizations have reported numerous violations of the “safe and sanitary” conditions to which detainees are legally entitled.

According to Helena Nygren-Krug, another panelist and a senior legal adviser for UNAIDS, promising health care isn’t enough to meaningfully safeguard the health of a country’s citizens. Not only do those promises have to be well funded, but governments need to address other determinants of health. “Can you cross the road safely? Is the air clean to breathe? Can you afford to buy healthy and nutritious food? Do you feel empowered to say no to unsafe sex?” Nygren-Krug said. “It’s really about the government respecting people’s basic human dignity and people’s rights.”

Warne cautioned that the political will to enact those programs doesn’t exist in a vacuum. In America, he thinks a bigger obstacle than the popularity of a particular policy might be the acrimony and resentment that prevent people from seeing one another as united in a common struggle. “We have to take a look at some of the big differences, in terms of values and beliefs, as opposed to other countries that have been more successful with universal access,” he said. “We as a society aren’t there, and we aren’t going to have successful universal health care until we start caring about each other.” 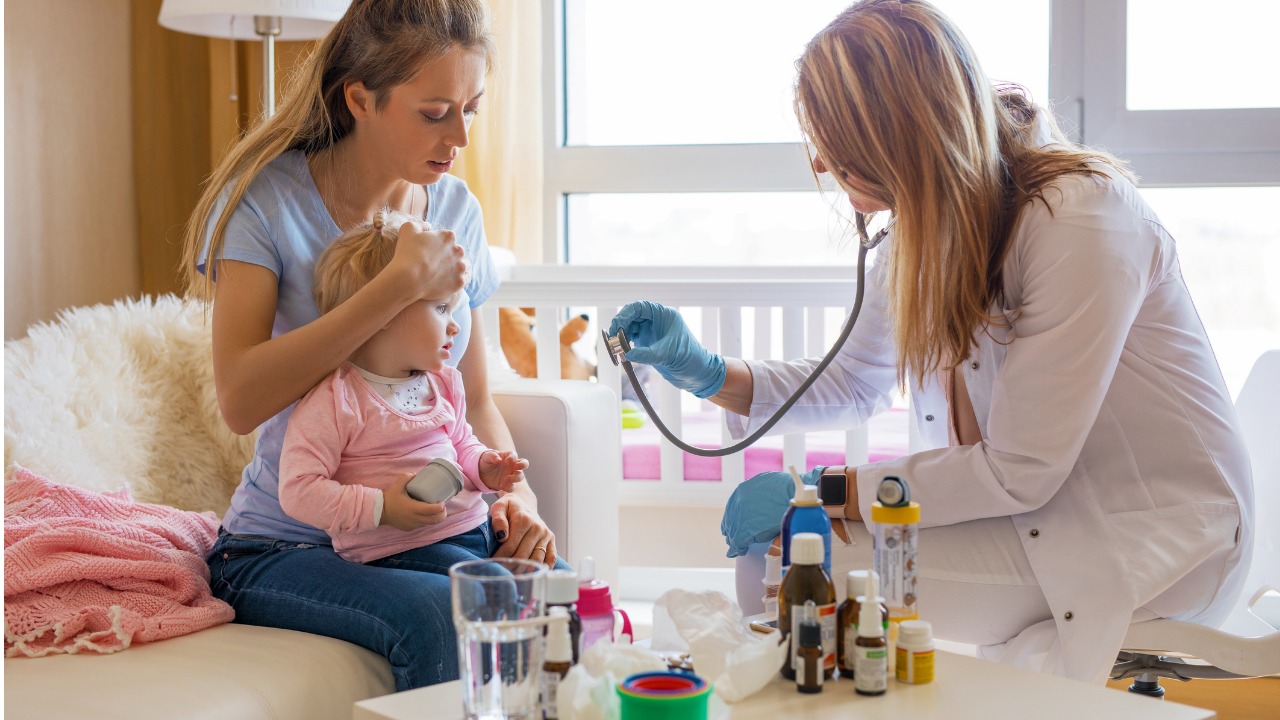