The following story was originally posted by The Seattle Times. Mike Cooper, a 31-year-old Coast Guard veteran, and four of his colleagues are Amazon’s newest hires, the first graduates of a program designed to shepherd veterans into careers in in-demand technology jobs. The cohort join Amazon Web Services as cloud support associates, helping customers who use the cloud-computing platform to troubleshoot problems.

Another beginning was in 2016, when two members of Williams’ team suggested the company look into veterans’ apprenticeships to fill jobs at fast-growing Amazon Web Services. They secured certification from the Department of Labor and unveiled the new initiative in January 2017. Recruits spent three months in the classroom before going into a paid, 12-month apprenticeship to develop expertise on-the-job. In Washington state, meanwhile, Gov. Jay Inslee has pushed apprenticeships as an important tool to better train the state’s workforce.

Cooper figures the apprenticeship saved him tens of thousands of dollars in tuition he otherwise would have paid to get the same experience and certifications.

This piece was excerpted from “Amazon welcomes first graduates of program to turn veterans into technologists” by The Seattle Times’ Matt Day. Click here to read more.

Tweet “It hasn’t always been fun. At no point has it been easy. [But] there are far worse places And few better.” @USCG veteran Mike Cooper describes his experience in @Amazon’s new #apprenticeship program. 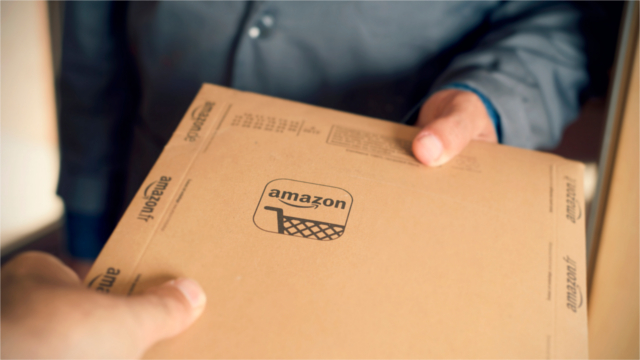 Employment and Jobs
Amazon Turns Upskilling on Its Head