Over the last academic year, Chipotle has seen marked increases in retention and internal promotion rates: The 500+ employees who’ve enrolled in Guild’s network of universities and learning providers are 2x as likely to retain at Chipotle as their peers—nearly doubling their baseline annual retention rate to 89%.

According to Chipotle’s CEO Steve Ells, “A year into the program, we are hearing tremendous feedback from our employees, and seeing strong results in terms of enrollment, retention, and internal promotions among employees who are participating in the program.”

Not only are these students retaining at Chipotle, but they’re also taking on greater leadership roles within the company. Participating frontline employees are 3.5x as likely to be promoted as their peers, with 2x promotion rates across the company.

A version of this piece originally appeared in the Guild Bulletin. Click here to read more. 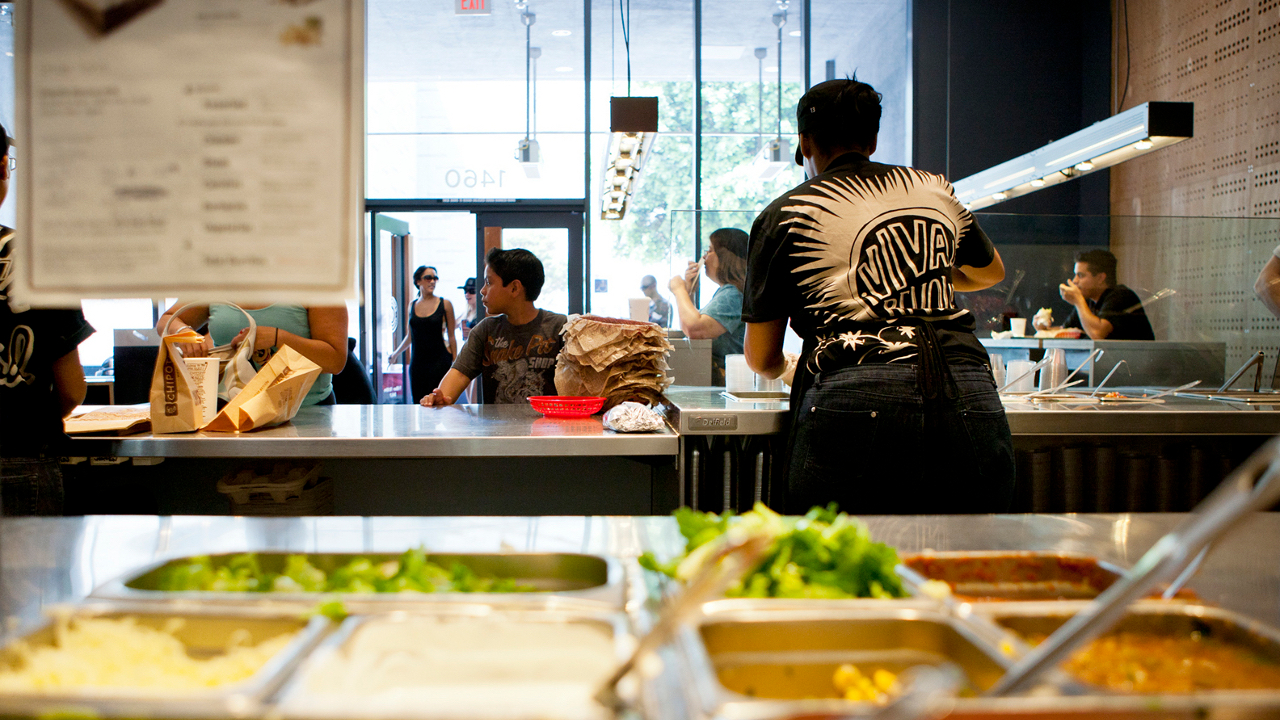