A Disney VP of technology, Nikki Katz has the sort of background you’d expect of someone in her position, including a degree from Stanford and a résumé with experience at companies such as Yahoo. The women she’s addressing, however, are joining Disney’s software-engineering workforce in a most unconventional way. They’re participants in CODE: Rosie, a program that gives women already at the company in non-technical roles an opportunity to switch careers. After three months of training—in everything from basic computer-science concepts to programming languages such as Python—they’ll segue into a yearlong apprenticeship consisting of two six-month chunks in different teams within the company. Then they’ll have the opportunity to take a job within one of Disney’s technical groups.

This piece was excerpted from “How Disney is turning women from across the company into coders” by Fast Company’s Harry McCracken. Click here to read more.

We are delighted with Disney’s investment in its employees and commend them for joining a growing list of companies committed to advancing the upskilling movement in 2018. Earlier this year, Disney also announced the launch of a $50 million education initiative for its employees. Click here to learn more.

Tweet “Coding is the language of the modern world, because everything is centered around technology. Now I can contribute to that language and those conversations.”

Tweet “It’s just been really affirming that we get to work at a company that would invest in a program like this.” @nikkikatz 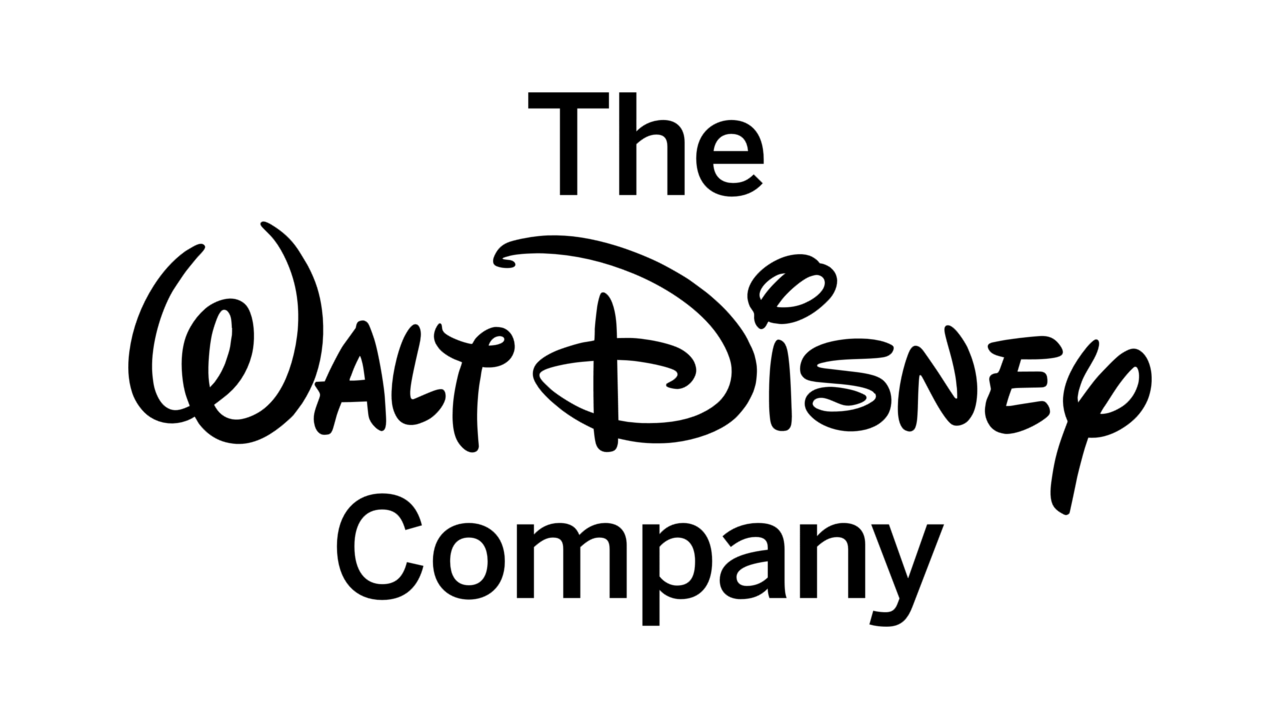