It’s been less than a year since we unveiled our UpSkilling Playbook for Employers, and since then, the movement has taken some major steps forward. A few months ago, we released our first set of updates to the Playbook showcasing new examples of upskilling programs and another reason for businesses to care about investing in their workers (shareholders want it).

Now we’re excited to share some fresh additions to the Playbook, including newly developed initiatives by a growing list of forward-looking companies. Visit our chapter on Models of Upskilling to see these examples in context, and learn more about each new program below.

We’re thrilled to see how far (and how fast) the upskilling movement has advanced and look forward to even greater progress as this trend continues.

For more news and resources, I encourage you to visit upskillamerica.org and check out the UpSkilling Playbook for Employers. 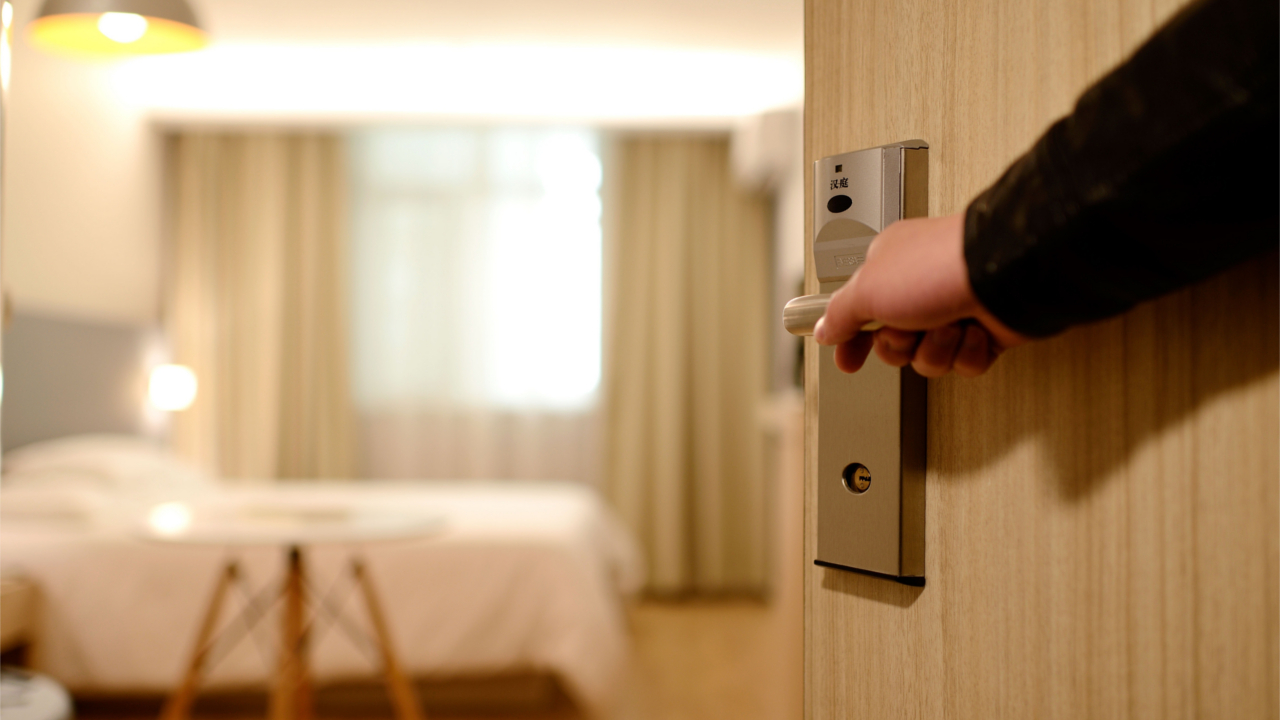 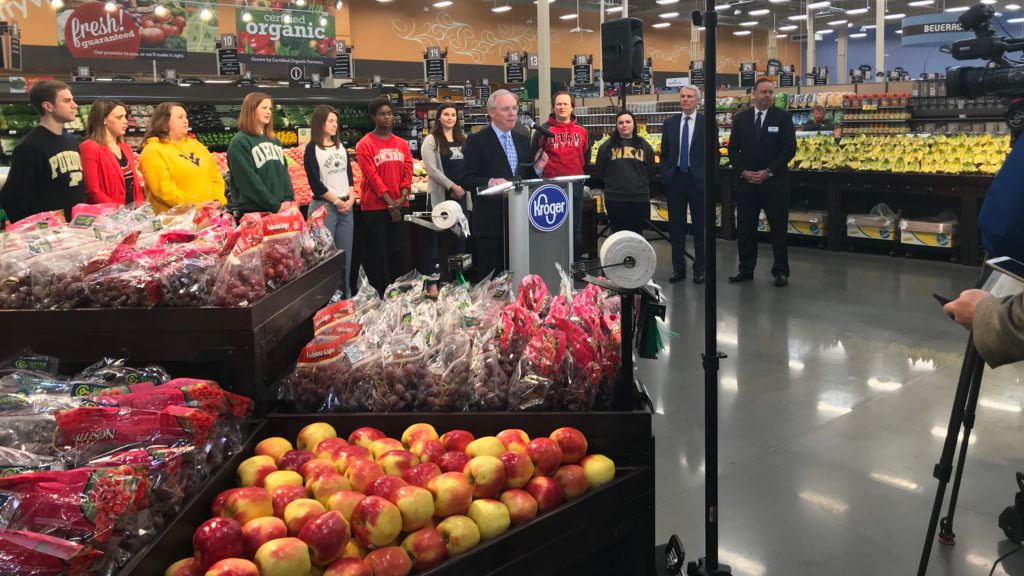 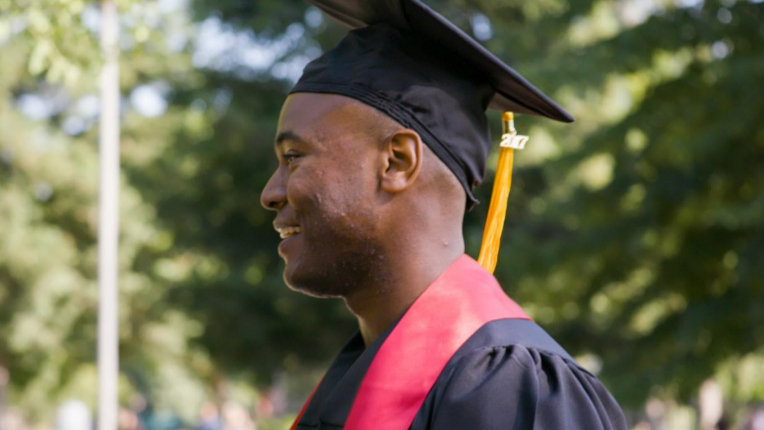 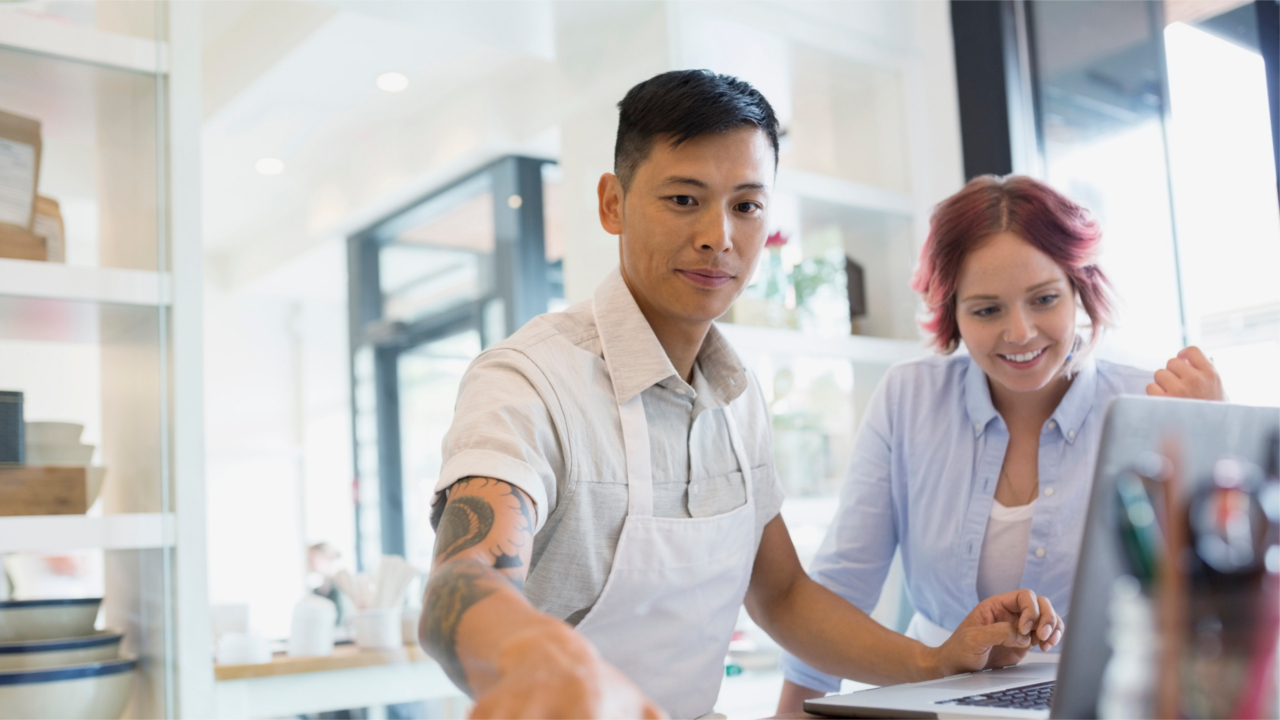 Tweet It’s been less than a year since @upskillamerica released its #UpSkilling Playbook for Employers. Since then, the movement has taken some major steps forward.