Near-record low unemployment has companies fumbling to find the best ways to recruit and retain workers. Our research suggests a sure-fire way to do just that: give them a real stake.

By that we simply mean sharing some of the profits and even ownership with the men and women who are fundamental to their companies’ success.

Most Americans say they want it. A recent government survey found that vast majorities of respondents across the political spectrum prefer to work for an employee-owned company than an investor- or state-controlled business.

Perhaps that’s one reason why the idea is gaining steam on Capitol Hill and on the campaign trail, with several plans being floated – including ones by Sen. Bernie Sanders and Sen. Elizabeth Warren – to share more corporate control and profits with workers.

After conducting a massive, multi-year study of shared capitalism, we found that not only is it good for workers, it’s good for the bottom line too.

This piece was excerpted from “Sharing profits and ownership with workers not only make them happier, it benefits the bottom line too” in The Conversation. Click here to read more.

Tweet Low unemployment has companies fumbling to find the best ways to recruit and retain workers. But research suggests a sure-fire way to do just that: give them a real stake.

Tweet Sharing the fruits of a company’s success with workers makes the latter happier while helping – or at the very least not hurting – the former’s profitability.

Tweet Survey respondents across the political spectrum prefer to work for an employee-owned company, a kind of shared capitalism that can both reduce inequality and boost profitability. 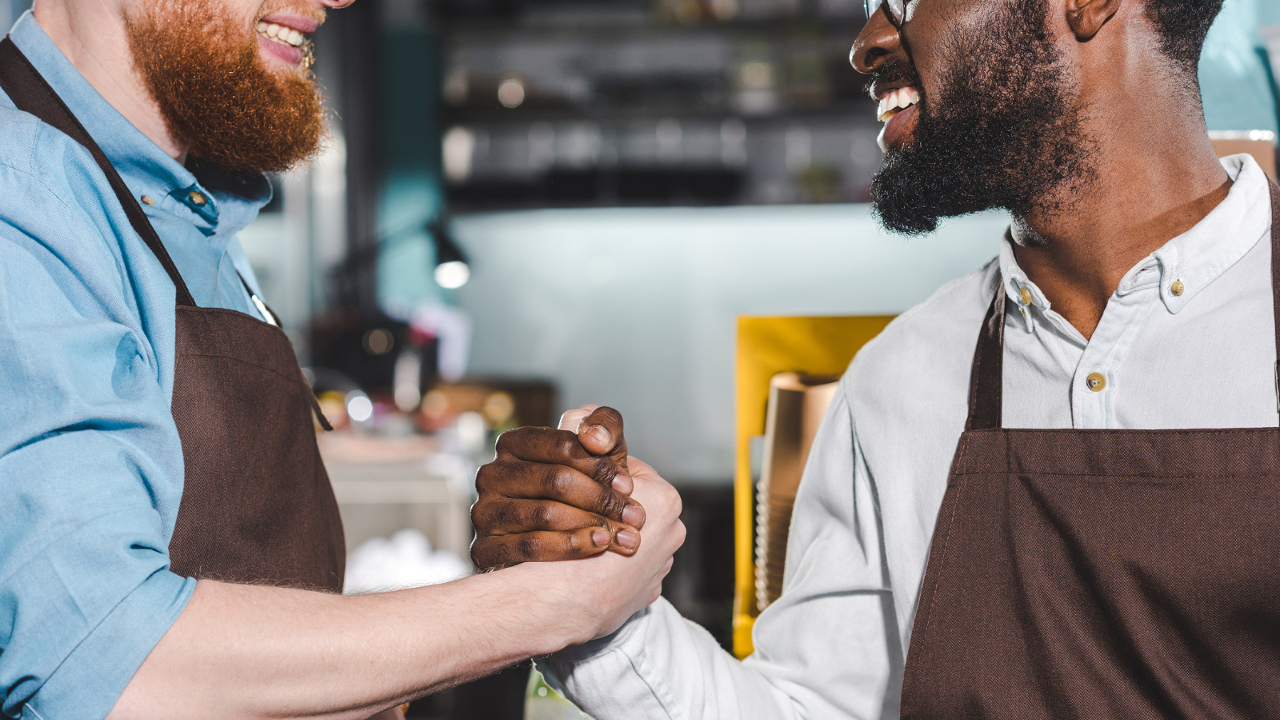