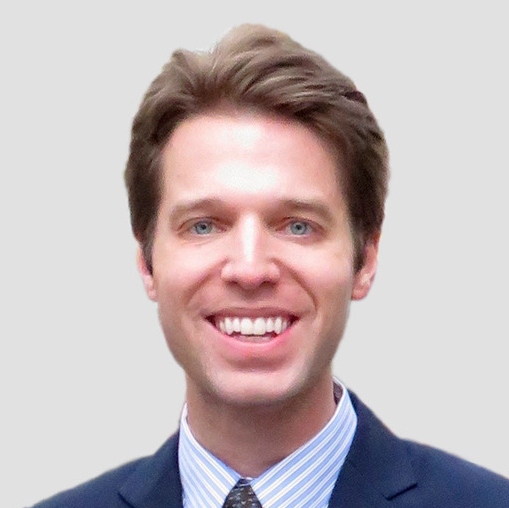 Aaron F. Mertz, Ph.D., is a biophysicist and scientific community builder and serves as founding Director of the Aspen Institute Science & Society Program, launched in 2019.

Aaron F. Mertz, Ph.D., is a biophysicist and scientific community builder and serves as founding Director of the Aspen Institute Science & Society Program, launched in 2019. Through research, outreach, and various convening formats, the Program endeavors to generate greater public appreciation for science as a vital tool to address global challenges and to foster a diverse scientific workforce whose contributions extend beyond the laboratory.

A fervent advocate of science education, Dr. Mertz has taught physics courses at Yale, where he was honored with a Prize Teaching Fellowship for outstanding undergraduate teaching; served as a physics and mathematics teaching fellow and academic consultant for the World Science Scholars Program, sponsored by the World Science Festival; and advocated for reform of high-school science curricula to the National Science Foundation. He has served on selection committees for the Rhodes Scholarship and the Schmidt Science Fellowship.

Throughout his career, Dr. Mertz has been deeply committed to advocacy for scientific communities. He founded PRISM (People at Rockefeller University Identifying as Sexual/Gender Minorities) to foster leadership and fellowship among LGBTQ+ scientists and led the first scientist contingent in the NYC Pride March, in 2018. He advocated for his female colleagues’ success in science by serving as the sole male member on the board and Vice President of WISeR (Women in Science at Rockefeller University). Fifteen years after graduating, he addressed his Illinois high school as its Distinguished Graduate for 2017 on the importance of promoting underrepresented groups in science and beyond. He received the 2018 oSTEM (Out in Science, Technology, Engineering, and Mathematics) Global STEM Service Award for his outreach efforts on behalf of LGBTQ+ people in STEM careers.

Dr. Mertz is a term member of the Council on Foreign Relations and earned a bachelor’s degree in physics from Washington University in St. Louis as a Lucent Global Science Scholar, Barry M. Goldwater Scholar, Arthur Holly Compton Fellow, and Astronaut Scholar; a master’s degree in the history of science, medicine, and technology from the University of Oxford as a Rhodes Scholar; and a doctorate in physics from Yale University as a D. Allan Bromley Fellow and National Science Foundation Graduate Research Fellow.