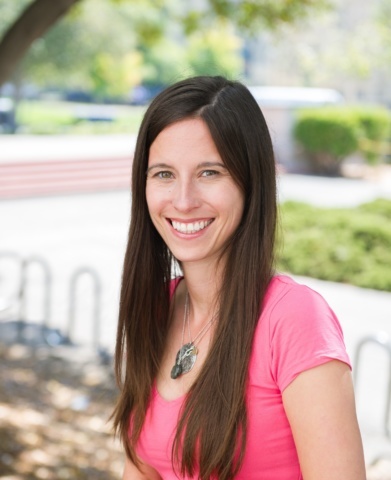 The Aspen Tech Policy Hub is led by Dr. Betsy Cooper, a respected cybersecurity policy leader who served as the founding Executive Director of UC Berkeley’s Center for Long-Term Cybersecurity.

Previously, she served at the U.S. Department of Homeland Security as an attorney advisor to the Deputy General Counsel and as a policy counselor in the Office of Policy. She has worked for over a decade in homeland security consulting, managing projects for Atlantic Philanthropies in Dublin, the Prime Minister’s Strategy Unit in London, and the World Bank, and other organizations.

In addition, Ms. Cooper has clerked for Berkeley Law professor and Judge William Fletcher on the Ninth Circuit Court of Appeals. She completed a postdoctoral fellowship at Stanford’s Center for International Security and Cooperation (where she currently is a nonresident affiliate), as well as a Yale Public Interest Fellowship. Ms. Cooper has written more than twenty manuscripts and articles on U.S. and European homeland security policy. She is also a Senior Advisor at Albright Stonebridge Group.