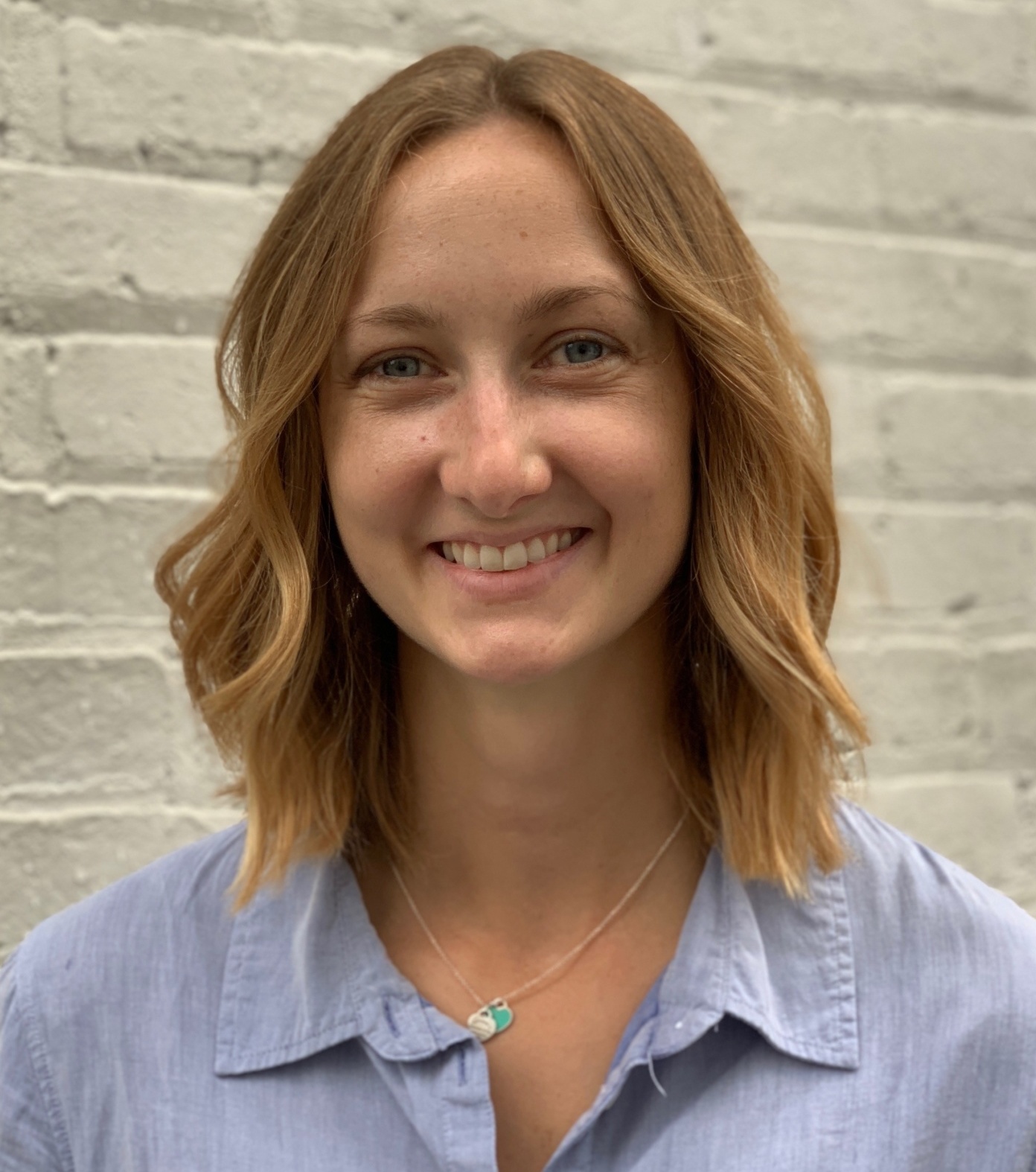 Calli Obern is a Senior Program Manager with International Partners to support and strengthen the Institute's network of 11 partners, with 7 partners in Europe, and in India, Mexico, Japan, and New Zealand.

As a Fellow, Calli worked on the program’s Summer Workshop, an honorary event for Brent Scowcroft, and the Aspen Ministers Forum with former Secretary of State Madeleine Albright on the social contract and technology. At the conclusion of her fellowship, Calli joined the Aspen Institute Energy and Environment Program, where she led Track II Dialogues with India and China on climate change and energy, initiatives on climate and national security, and facilitated energy, environmental, and climate forums, roundtables, and dialogues around the US and world.

Calli received a BA from Occidental College in 2016, where she studied Diplomacy and World Affairs and Chinese Studies. During her degree, she practiced Chinese in Shanghai, China, and participated in the Occidental United Nations Program, where she served as an attaché at the United Kingdom Mission to the UN reporting on human rights and humanitarian affairs. To culminate her studies, she produced a comprehensive thesis on the history of food security in China. In her free time, Calli enjoys running, learning to make bread, practicing foreign languages, and beating her friends at the board game Settlers of Catan.