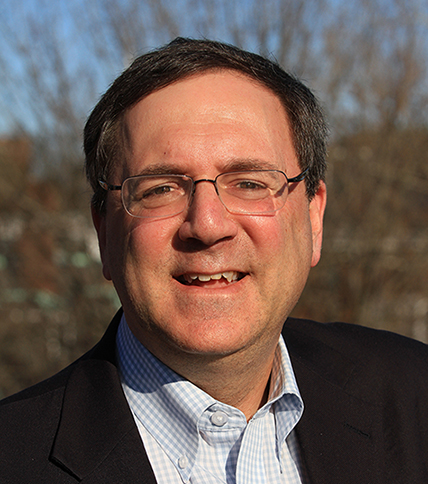 David is National Security Correspondent for The New York Times and one of the newspaper’s senior writers. With a team of his Times colleagues, he was the winner of the 2017 Pulitzer Prize in International Reporting, the third in Mr. Sanger’s 35-year career at the Times.

He is also the author of two Times bestsellers on foreign policy and national security: The Inheritance: The World Obama Confronts and the Challenges to American Power (2009) and Confront and Conceal: Obama’s Secret Wars and Surprising Use of American Power (2012). He served as the Times’ Tokyo Bureau Chief, Washington Economic Correspondent, White House correspondent during the Clinton and Bush Administrations and Chief Washington Correspondent.

Mr. Sanger spent six years in Tokyo and wrote many of the first articles about North Korea’s emerging nuclear weapons program. Returning to Washington, Mr. Sanger turned to issues of nuclear proliferation and the rise of cyber conflict among nations. His journalistic pursuit of the origins of Stuxnet became the subject of a major documentary, Zero Days.

Mr. Sanger was a leading member of the team that investigated the causes of the Challenger disaster in 1986, which was awarded a Pulitzer in national reporting, and was a member of a team that won again in 1999 for investigations into technology exports to China.

A 1982 graduate of Harvard College, Mr. Sanger co-teaches “Central Challenges in American National Security, Strategy and the Press” at the Kennedy School of Government.