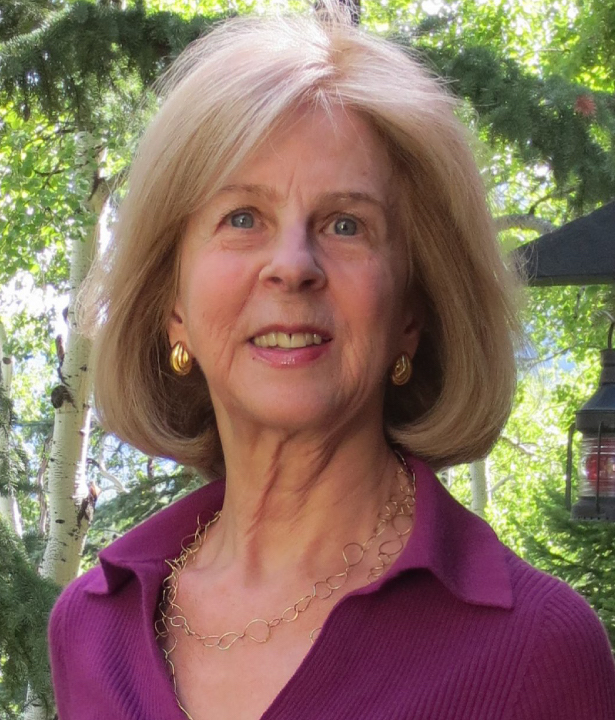 Elaine Pagels, a historian of religion, is the Harrington Spear Paine Professor at Princeton University and an Aspen Institute Trustee. Pagels joined the Princeton faculty in 1982, shortly after receiving a MacArthur Fellowship. Perhaps best known as the author of “The Gnostic Gospels,” “The Origin of Satan,” and “Adam, Eve and the Serpent,” she has published widely on Gnosticism and early Christianity, and continues to pursue research interests on topics that include sexuality and politics, visions, and the origins of Christian anti-semitism. Her most recent books include “Beyond Belief: The Secret Gospel of Thomas” (was on The New York Times best-seller list) and “Revelations: Visions, Prophecy, and Politics in the Book of Revelation” (2012). Her most recent book is departure from the others. one in which she tells her own story, and why she loves investigating the history of religion: it’s called “Why Religion? A Personal Story.” In 2013 she received an honorary law degree from her alumni,  Harvard University, and, in 2016, the National Medal for the Arts from President Barack Obama.