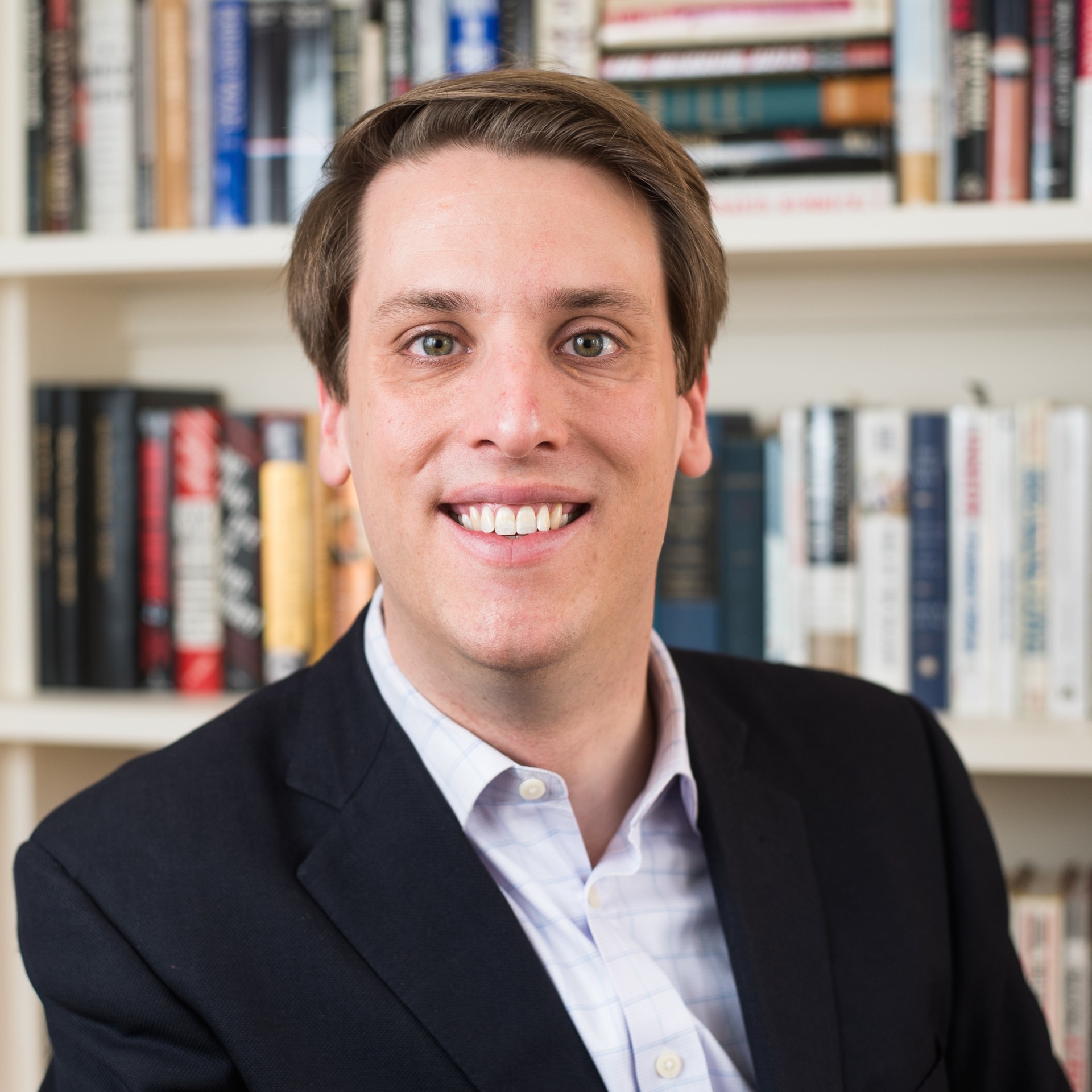 Garrett Graff, a director for cyber initiatives for the Aspen Digital program at the Aspen Institute, is an award-winning journalist who has spent nearly a decade covering national security. He has an extensive background in journalism and technology, including working as Governor Howard Dean’s first webmaster, helping to launch an internet strategy consulting firm, and, in 2005, becoming the first blogger admitted to cover a White House press briefing. More recently, as a journalist, he’s been editor of both Washingtonian and POLITICO Magazine—where he helped lead the magazine to its first National Magazine Award—and writes regularly for publications like WIRED and Bloomberg BusinessWeek.

He has authored multiple books on both technology and national security, including, most recently, Raven Rock, about the government’s Cold War Doomsday plans, which was published in May 2017, as well as a 2011 history of the FBI, The Threat Matrix.