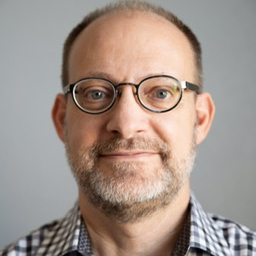 Jaime S. Fall is Director of UpSkill America at the Aspen Institute.

Jaime S. Fall is Director of UpSkill America at the Aspen Institute, an employer-led movement to expand opportunity for America’s workers and to help our economy and communities thrive by promoting training and advancement practices to help workers progress in their careers and move into better-paying jobs.

Jaime has worked in the field of workforce development for nearly 25 years. Previously, Jaime served as Vice President for Talent Sustainability for the HR Policy Association and its nonprofit foundation. Jaime’s government service includes serving as Deputy Secretary, Employment and Workforce Development, for the California Labor and Workforce Development Agency. As a Senate-confirmed leader in the Schwarzenegger Administration, Jaime provided policy and guidance to California’s $11 billion workforce system and the nearly 9,000 employees that made up the entities within the agency. Previously, Jaime spent more than a decade in Washington, DC, working at the US Department of Labor’s Employment and Training Administration; the National Association of State Workforce Agencies; Fall Communications, a workforce development-focused marketing and website development company founded by him and his wife; and on Capitol Hill.

Jaime was born and raised in tiny rural towns in North Central Kansas. He now resides in Sacramento, California. He has been married to his high school sweetheart for over 30 years and is the thankful father of two awesome daughters. He worked his way through college as a broadcaster before earning his degree in journalism from the University of Kansas.