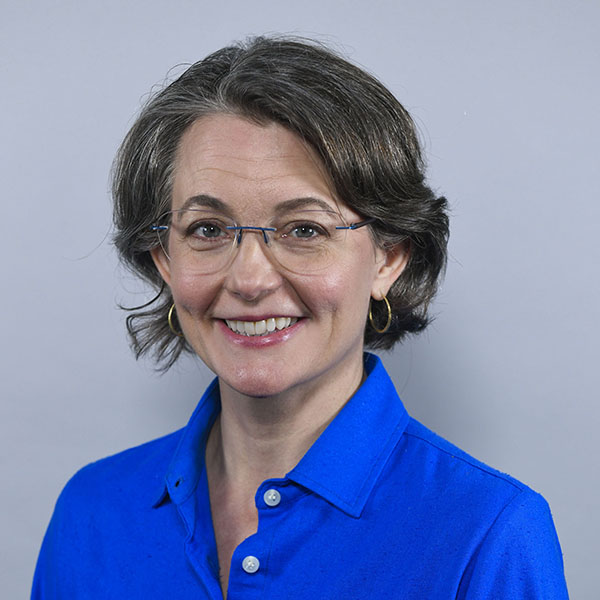 Jennifer Bradley is the Founding Director of the Center for Urban Innovation at the Aspen Institute.

Jennifer Bradley is the founding director of the Center for Urban Innovation and the co-author, with Bruce Katz, of The Metropolitan Revolution (Brookings Press, 2013).  At the Center for Urban Innovation, she has led projects on: how local-level regulations can help or hinder innovation and economic inclusion; how cities can prepare for the advent of autonomous vehicles; how inclusive innovation happens in businesses, philanthropies, local governments, and non-profits; and the challenges that women and people of color have in accessing capital.

Prior to joining the Aspen Institute, Jennifer was a fellow at the Brookings Institution Metropolitan Policy Program, where she worked on the role of metropolitan areas in the nation’s economy and politics.  She has also spoken widely about urban issues, at The Aspen Ideas Festival, South by Southwest, the Code for America Summit, and Techonomy, and her essays have appeared in Newsweek, The New Republic, The Atlantic Monthly, and Next American City.