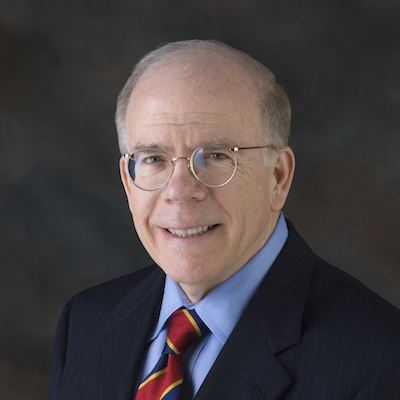 Three months after the breakup of the Soviet Union, McLaughlin was appointed the director of Slavic and Eurasian Analysis. He held this position until mid-1995, concentrating on political, economic, and military issues in Russia and the 14 other new states that emerged from the U.S.S.R. During this period, he represented the intelligence community on numerous diplomatic delegations visiting Russia and the other newly independent nations. During his tenure as deputy director for intelligence from July 1997 to July 2000, McLaughlin was responsible for the analysis of political, economic and military events worldwide. During this period, he created the Senior Analytic Service, a CIA career track that enables analysts to rise to very senior rank without branching out into management. He also founded The Sherman Kent School for Intelligence Analysis, an institution dedicated to teaching the history, mission and essential skills of the analytic profession to new CIA employees.

McLaughlin received his B.A. from Wittenberg University in 1964 and his M.A. from Johns Hopkins School of Advanced International Studies in 1966, with a specialty in European Affairs. He spent one year of his master’s program studying at the SAIS Center in Bologna, Italy, and did additional graduate work in comparative politics at the University of Pennsylvania in Philadelphia. He is a member of the Aspen Homeland Security Group.