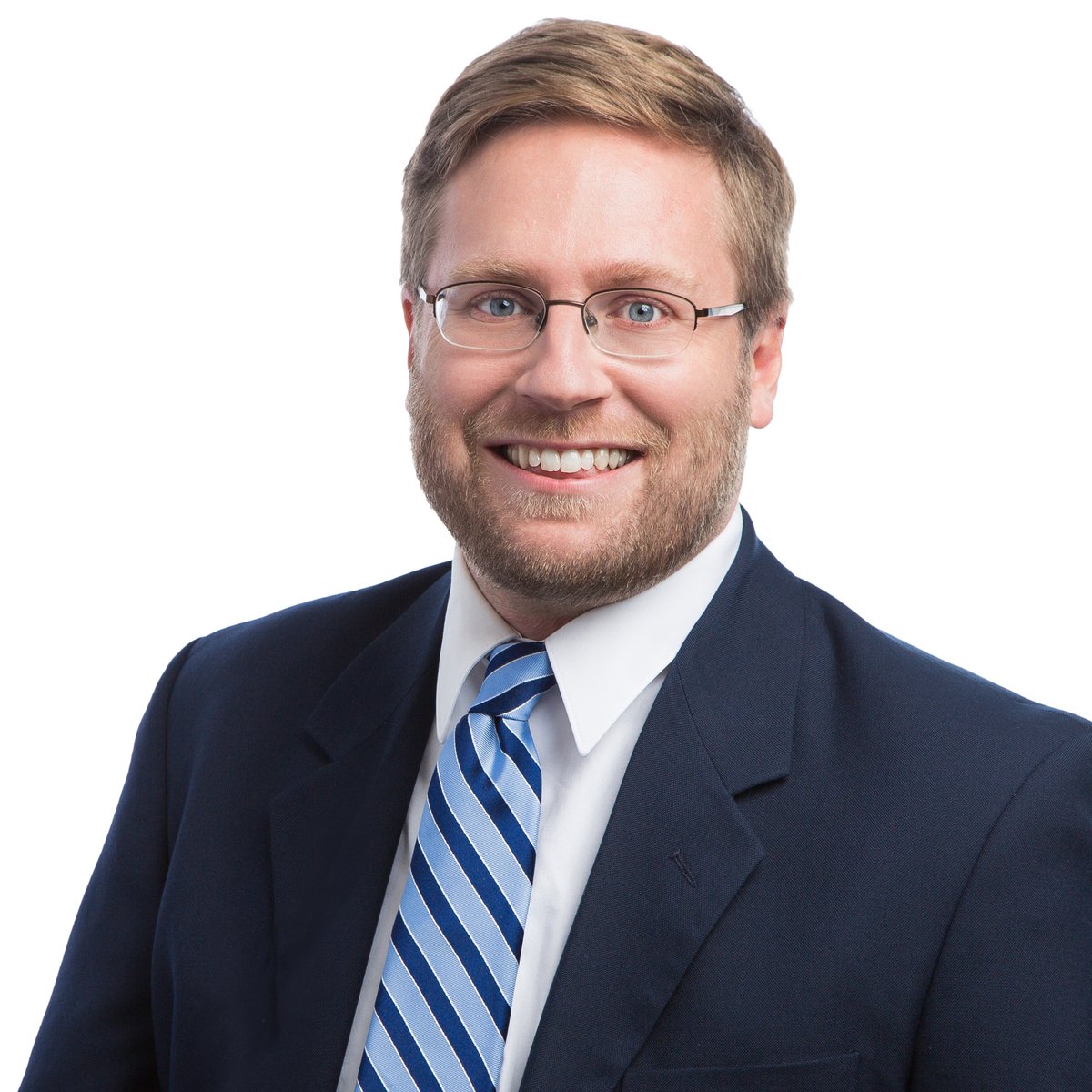 Justin King is an Associate Director of the Aspen Institute’s Financial Security Program. Previously, Mr. King was Policy Director of the Family-Centered Social Policy program at New America. He has spent much of his career working to develop and advance innovative public policies that expand economic opportunity by better supporting the financial needs and desires of striving Americans. He spent more than 12 years developing policy, managing partnerships, and overseeing public communication and education at New America.

Prior to working in the social sector, Mr. King spent over six years as a legislative assistant to former U.S. Senator James Jeffords (I-VT), working extensively on both the Senate Finance and the Health, Education, Labor and Pensions Committees. He was responsible for a wide range of issues affecting children and low-income Americans, including Head Start and the Child Care and Development Block Grant, TANF reauthorization, child welfare, adoption, foster care, disability rights, and the Individuals with Disabilities Education Act.

His writing and commentary have appeared in The Washington Post, The Atlantic, Slate, Vox, Pacific Standard, and Washington Monthly. He is a graduate of St. Lawrence University, where he earned a bachelor’s degree in government.